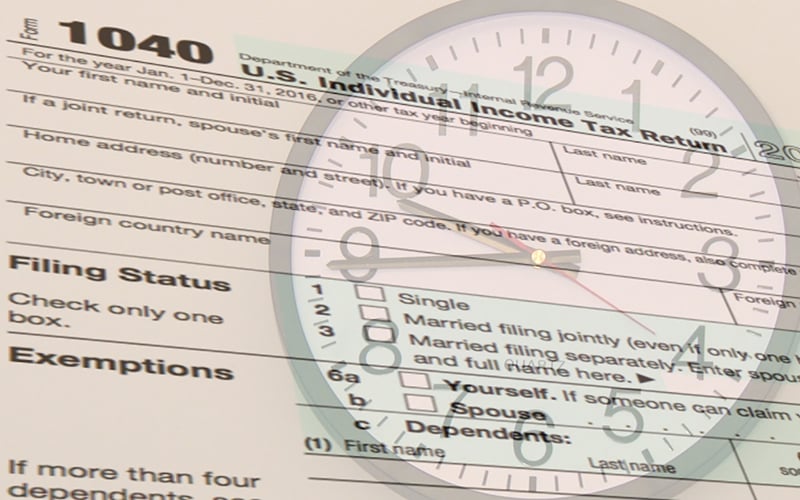 Tuesday is the deadline to file taxes for 2016, but it’s also the last chance to file a return for refunds left unclaimed after 2013. Thousands of Arizonans have a share of about $25 million in unclaimed refunds. (Photo illustration by Tyler Fingert/Cronkite News) 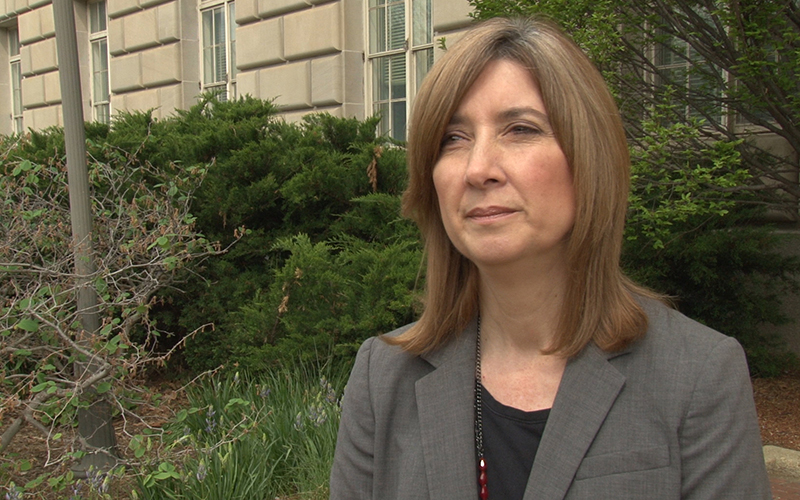 IRS spokeswoman Cecilia Barreda said the tax agency is encouraging people to file for refunds that they left unclaimed in 2013, an amount that totals “$1 billion for about a million people in unclaimed refunds.” (Photo by Tyler Fingert/Cronkite News) 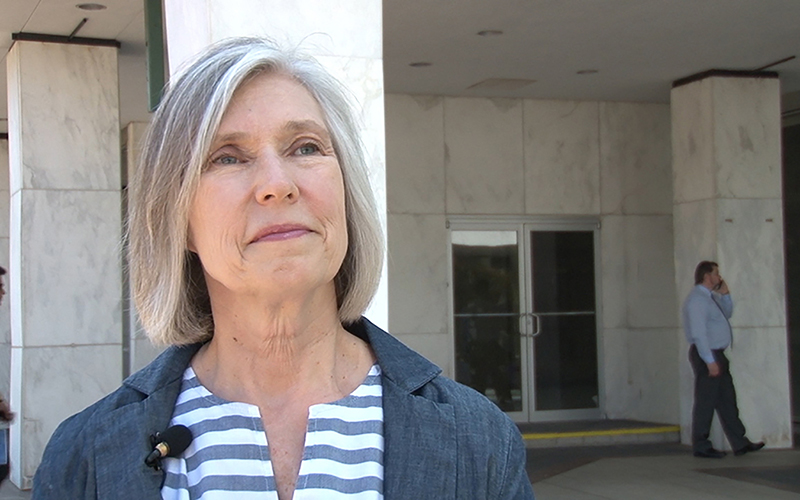 Verenda Smith, deputy director of the Federation of Tax Administrators, said it’s “a shame” that millions of taxpayers a year do not file to claim refunds the government owes them for overpaying taxes for that year. (Photo by Tyler Fingert/Cronkite News)

WASHINGTON – Arizonans have until Tuesday to claim close to $25 million in tax refunds left on the table from the 2013 tax season, part of more than $1 billion nationally in unclaimed refunds from that year.

Those estimates came in a March report from the Internal Revenue Service, which is encouraging taxpayers to come forward and collect what they’re owed.

“The tax deadline is pretty much right around the corner,” said IRS spokeswoman Cecilia Barreda. “And not only is the message for the audience at large that they need to file their taxes, but we do have right now, on the table, $1 billion for about a million people in unclaimed refunds.”

About 24,800 of those are Arizona residents, with a median potential refund of $650 for 2013, compared to $763 nationally. The money can be claimed without penalty, if a return is filed by the April 18 deadline, but the refunds will be applied to any outstanding tax money owed.

However, whereas most Americans file their taxes electronically, these older returns need to be filed on paper and postmarked by Tax Day.

And while that $1 billion number may seem high, this is not a new phenomenon. Similar amounts are routinely left on the table and for several years running, the IRS has called for taxpayers to file returns before the three-year clock runs out.

“The people that we encourage to come forward are people who are, for example, students, people who work part time, who make little money,” Barreda said. “These are workers who make lower salaries. These are the type of people who we believe leave money on the table, and we encourage them to file.”

She said some people in lower-income brackets may think they don’t have to pay taxes and don’t realize that they can still be overtaxed, making them eligible for refunds.

One Arizona tax professional says the explanation may lie in education and awareness among lower-income taxpayers.

“A lot of the money that’s on the table for these refunds comes from tax credits,” said Aaron Blau, president of the Tempe-based Blau Co. “People who are in general in the financial situation to benefit from these tax credits don’t generally have the financial sophistication to understand that this money is available to them.”

This is a problem for more than individual taxpayers, as the dollars they don’t claim in refunds are dollars they do not spend, could potentially stymie economic development and stimulus in their communities, Blau said.

“The city, the town, and all of its businesses benefit greatly by having low-income filers get earned income tax credits,” he said. “Lower-income people tend to spend everything they have, which benefits the economy.”

The solution is not an easy one, but Blau said increasing awareness is key.

“The answer would always seem to be education and publicity, especially targeted publicity and education,” he said.

Taxes are still due by mid-April each year, but if a taxpayer leaves a refund on the table, they can claim it within three years, said Verenda Smith, the deputy director of the Federation of Tax Administrators.

“Returns are due on the due date, but if you miss that due date, you can still file the return for up to three years, and still get your refund,” she said. “Beyond that, if you are due a refund, you’ve lost it.

“If you owe money, however, after the 15th, you still have to pay it, or you will pay a penalty, and interest,” Smith said.

She said some people just adhere to different standards of punctuality.