Just like death and taxes, tax scammers are a sure thing, IRS warns 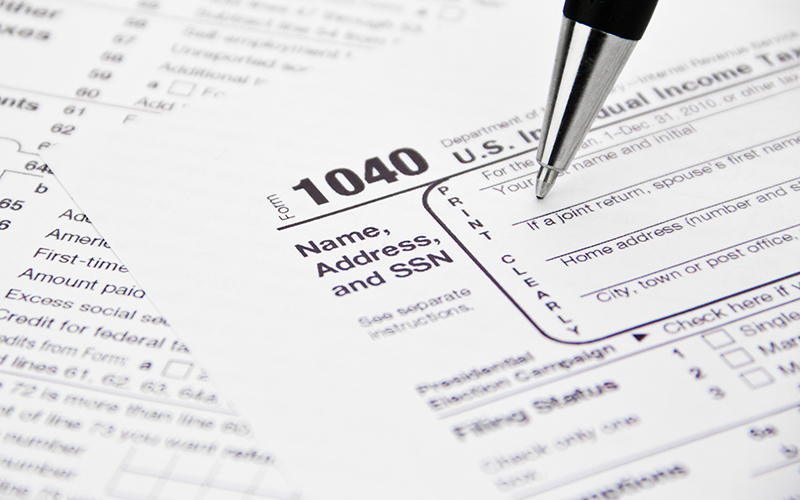 The Internal Revenue Service and the Treasury Department say that telephone scams alone may have led to the theft of $54 million in recent years, $1.1 million of that from people in Arizona. (Photo by Ken Teegardin/seniorliving.org) 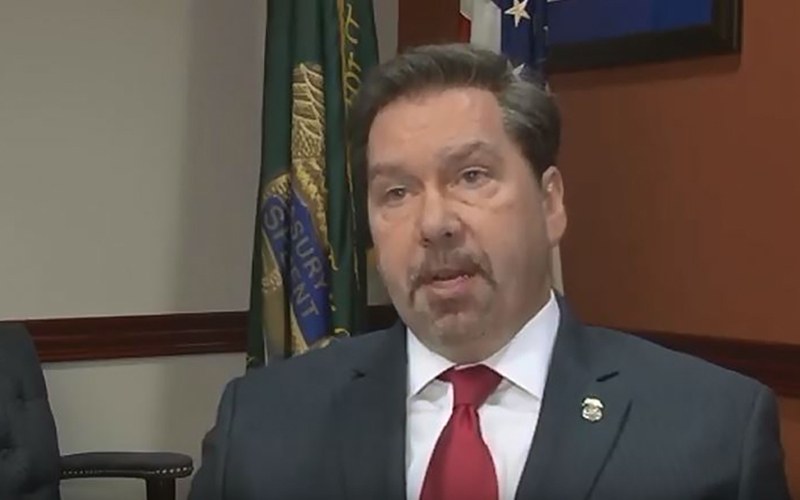 Tim Camus of the Treasury Inspector General for Tax Administration office said scammers frighten people into doing things that “their common sense may tell them that they shouldn’t do.” (Photo by Tyler Fingert/Cronkite News)

WASHINGTON – The tax filing deadline is just three weeks away, which means tax scams are in full swing, the Internal Revenue Service warns.

Scammers who claim to be affiliated with the IRS will call potential victims and try to frighten them into paying non-existent tax debts over the phone – something the IRS would never do.

“The tactics that are utilized by these scammers are not ones that the IRS would utilize,” said Cecilia Barreda, an IRS spokeswoman.

That’s just one ploy used by scammers, who also use email and other means to target victims. But the phone call scheme resulted in the theft of more than $54 million from U.S. taxpayers between October 2013 and last month, $1.1 million of which came from 272 Arizona taxpayers during that period, according to data from the Treasury Inspector General for Tax Administration.

“They’re able to trick people and frighten them into doing something that their common sense may tell them that they shouldn’t do,” said Tim Camus, a deputy inspector general at TIGTA.

Camus said his agency has seen this type of scam for several years – TIGTA said it has received reports of more than 1 million such calls since October 2013.

Scammers claiming to be IRS employees call and tell potential victims that they owe taxes and need to pay immediately, usually in a specific way, like with prepaid cards. More often than not, the victim does not owe anything, but the caller is often hostile and will threaten prosecution or deportation if the taxpayer does not pay up.

The scammers often disguise the number they are calling from and give fake names and IRS badge numbers to appear legitimate, officials said.

The IRS said people need to remember that its employees would never demand that someone pay taxes without allowing them to appeal the amount owed, and would not force you to pay with prepaid cards or in other specific ways. The agency will not threaten to send police to arrest someone for not paying.

If you feel you are talking to a scammer, the IRS recommends hanging up and calling the agency directly.

Efforts to fight the scammers seem to be working: In the first two months of 2017, TIGTA cited 152 victims who reported losing just $802,763 nationwide, with just two people from Arizona reporting a total of $600 in losses.

But officials said those numbers may not give the entire picture of the scam because some people may not report they have been victimized. And Camus worries that as Tax Day approaches, those numbers could go up.

“We think our law enforcement action has made a dent in it, but I’m still concerned that it appears it’s starting to move back up and become more prevalent again,” Camus said.

At least one tax watchdog believes that tax scams will be around as long as there are taxes.

“These sorts of IRS ID theft scams and phone scams are going to continue because the income tax is a trillion-dollar-plus a year business,” said Pete Sepp, president of the National Taxpayers Union.