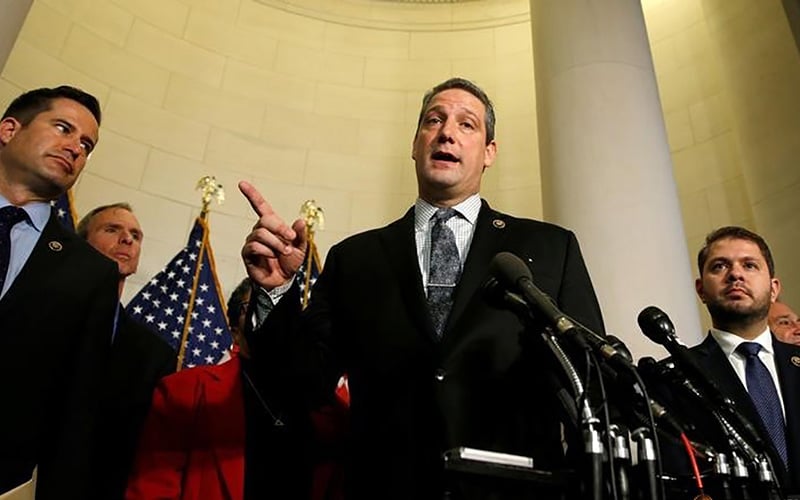 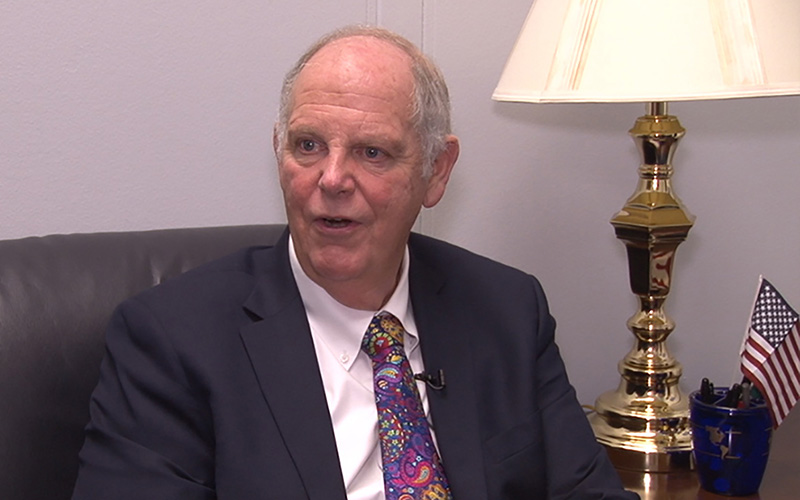 Incoming Rep. Tom O’Halleran, D-Sedona, said it made sense to vote for the continued leadership of Nancy Pelosi, adding that the challenge to her election will make leaders listen to members. (Photo by Claire Caulfield/Cronkite News) 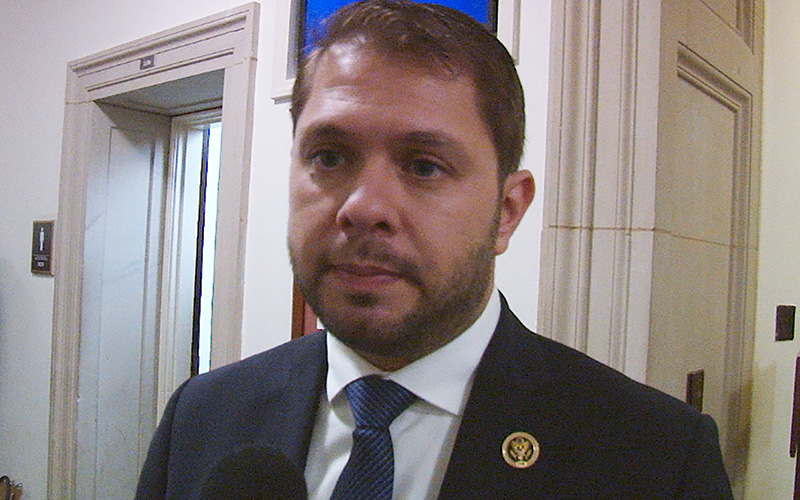 While the challenge to Rep. Nancy Pelosi as minority leader failed, Rep. Ruben Gallego, D-Phoenix, said he thinks it sent a message that leadership needs to be more responsive to members. (Photo by Sabella Scalise/Cronkite News) 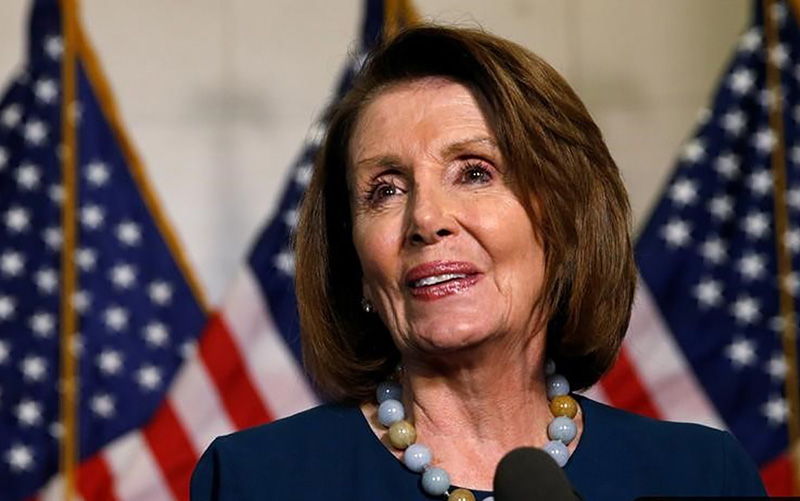 House Minority Leader Nancy Pelosi, D-California, was able to beat back a challenge and win a 15th year leading House Democrats, despite another disappointing election for the party. (Photo by Kevin Lamarque/Reuters)

WASHINGTON – House Democrats re-elected Nancy Pelosi their leader Wednesday with support from more than two thirds of the caucus, but from just half of the Arizona Democrats in the House.

Pelosi, who has led House Democrats for the past 14 years, faced a challenge from Rep. Tim Ryan of Ohio who promised to shake up leadership and reconnect the party with voters and the issues important to them after a disastrous 2016 election.

Pelosi beat Ryan by a comfortable 134-63 margin, but her critics said the numbers were still telling.

“The fact that 63 members of Congress said they need change is significant,” said Rep. Ruben Gallego, who with fellow Phoenix Democratic Rep. Kyrsten Sinema, had called for change at the top.

But Reps. Raul Grijalva of Tucson and incoming Rep. Tom O’Halleran of Sedona both voted for Pelosi, a decision O’Halleran said made sense.

Ryan and his supporters had called on fellow Democrats to respond to the election by turning to younger leaders who could address the bread-and-butter issues of concern to the voters who put Donald Trump in the White House. Ryan, 43, argued the he could better shape a response.

“I spent a long time since 2010 biting my tongue, and I couldn’t bite it anymore,” Ryan said after the caucus vote. “I had opinions. I’ve been here long enough to know what the formula is for us moving forward, and I couldn’t get anyone’s attention, so we did what we had to do.”

Even though he did not win the leadership, Ryan said he achieved some of his goal.

“Part of this campaign was to help energize a lot of people that want to get out there and contribute,” he said of members who may have felt tuned out by Democratic leadership of late. “And I know walking out of that room today we have a more energized caucus.”

Pelosi said after the vote that she is committed to helping deliver a Democratic message that removes “any doubt in anyone’s mind where the Democrats are when it comes to America’s working families.”

Gallego and Sinema both said they were “disappointed” by the outcome of the caucus.

“This should be a time of critical reflection and clear-eyed change, not a time to rubber-stamp the failed strategy of the past. We owe better to the American people,” Sinema said in a tweet after the votes were tallied.

Gallego echoed Ryan, saying the vote made a strong case to leadership it was time for a new direction for the caucus. He also conceded the vote was personal as much as it was political: Pelosi has built strong relationships during her tenure in the House, he said.

“You have 35 new freshmen, a lot of them voted for leadership. That’s all they know,” Gallego said.

One of those freshmen was O’Halleran, who will be sworn in Jan. 3 when the 115th Congress is installed.

While he voted for Pelosi, O’Halleran said it was evident at the meeting that the caucus was ready for a change and for leadership to be more responsive to members.

“The underlying agreement was that there’s a need to change some of the ways we’ve been dealing with the caucus,” he said.

Ryan likened the caucus to a family and said he was hopeful that the difficult process will position the family to do what it takes to address the issues raised Wednesday.

“We come out of this leadership election united as Democrats and we will take on the challenges we need moving forward,” he said. “So, you know, I’m disappointed because I like to win, but I think it was a great discussion for us and I think honestly, I think the party is better off.”