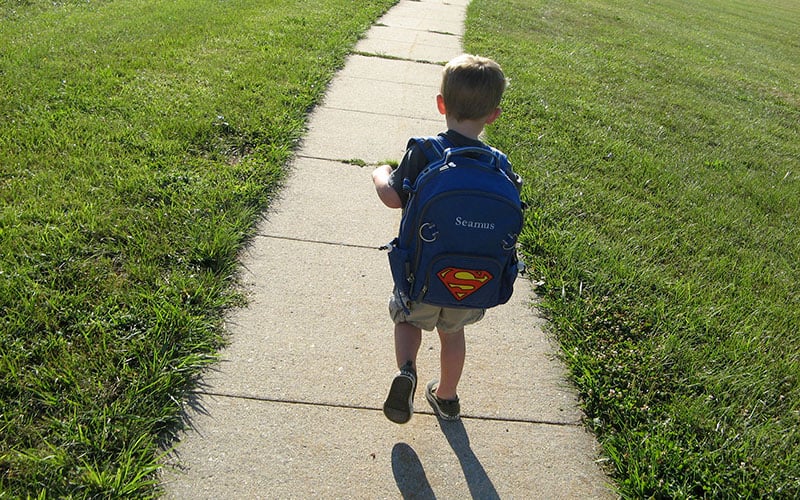 Changes to Head Start, the first overhaul of the program in decades, include a requirement that it become a full-day program by 2021. (Photo by Shanna Trim/Creative Commons)

WASHINGTON – Head Start “has done a lot of good in the past 50 years,” but the first early education program in the U.S. is due for a change, said Jonathon Gonzales, executive director of the Arizona Head Start Association.

That change started Tuesday via a 118-page “comprehensive” rewrite of Head Start rules, the first such overhaul in more than 40 years.

The changes will be phased in over several years, with the biggest impact likely to be the requirement that programs shift to a full-day offering by 2021. Most of the 14 programs in Arizona currently provide half-day school-readiness classes for toddlers and young children, Gonzales said.

“This is going to be challenging for our programs because it essentially means we have to double the amount of available classrooms,” Gonzales said.

But Arizona is not alone.

“During conference calls with the D.C. office everyone was saying, ‘As we roll this out, we’re going to serve less kids, but it’s going to be a higher-quality program,'” Gonzales said of his association.

Congress appropriated $294 million to fund the shift to full-time Head Start across the nation, but Gonzales said there is no cost-estimate for Arizona – which currently serves 23,000 low-income and homeless families – and there probably won’t be a reliable projection until the end of next year.

The new standards also call for teachers to focus on “social, emotional and cognitive skills,” what Gonzales describes as teaching “healthy life skills” alongside ABCs.

“When you see a kiddo throwing a tantrum, a good teacher can walk them through how they’re feeling, show them that the feelings are OK, but there are ways to express them healthily,” he said.

These “cognitive skills” are very important when a child enters a more formal classroom setting, said researchers at Georgetown University.

“Kids who are in pre-K are more attentive and less timid when they enter kindergarten, so that seems to be a step in the right direction,” said William Gormley, co-director of the Center for Research on Children in the United States. His comments came during a panel at the Brookings Institution on Early Childhood Education in late October.

Mark Joraanstad, the director of Arizona School Administrators, said he saw these advantages during his time as an educator in Glendale and Saddle Mountain.

“Head Start children were significantly more ready for kindergarten, not only in academics like vocabulary, but also their fine motor skills from scissors and crayons,” Joraanstad said.

“And their parents had established relationships with school and office staff … which means if any issues come up later, the parents know what to do and feel comfortable coming into schools,” he said.

Another way to increase parental involvement and enthusiasm is to make the programs family-friendly, which is “where the real benefits for a full-day program come in,” said Vanderbilt University researcher Dale Farran.

“There’s parents who need a full-day program for their 3-year-olds,” Farran said. “Not a full school day but a working day.”

“Arizona Head Start actually has a higher percentage of teachers with qualified requirements than the rest of the nation,” he said.

At the end of last year, 87 percent of Head Start instructors in Arizona had a bachelor’s degree, compared to a national average of 73 percent.

Gonzales said the large number of instructors with degrees focused on early childhood education means Arizona Head Start feels prepared to implement the new standards and, “advocate, collaborate and educate families and communities that need it the most.”