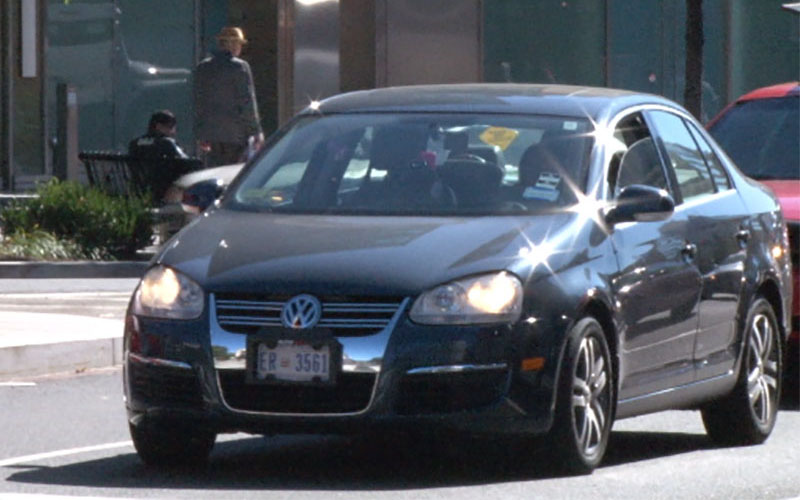 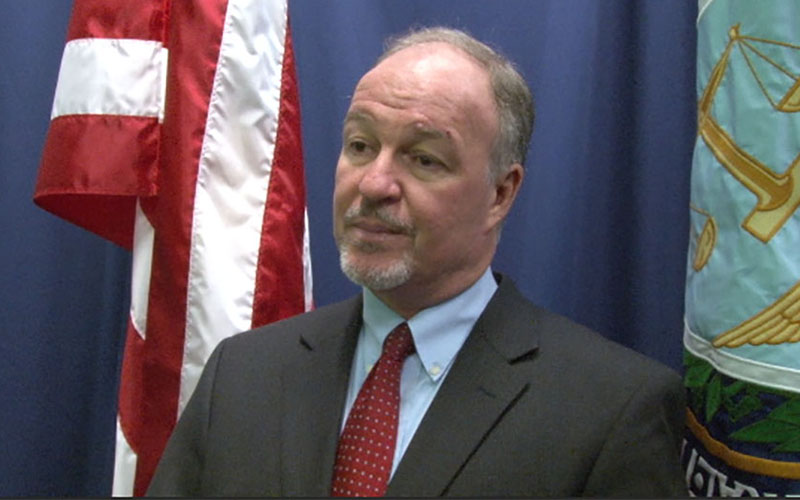 James Kohm, associate director of enforcement at the Federal Trade Commission, said consumers will be able to use payments from Volkswagen for whatever they choose. (Photo by Sabella Scalise) 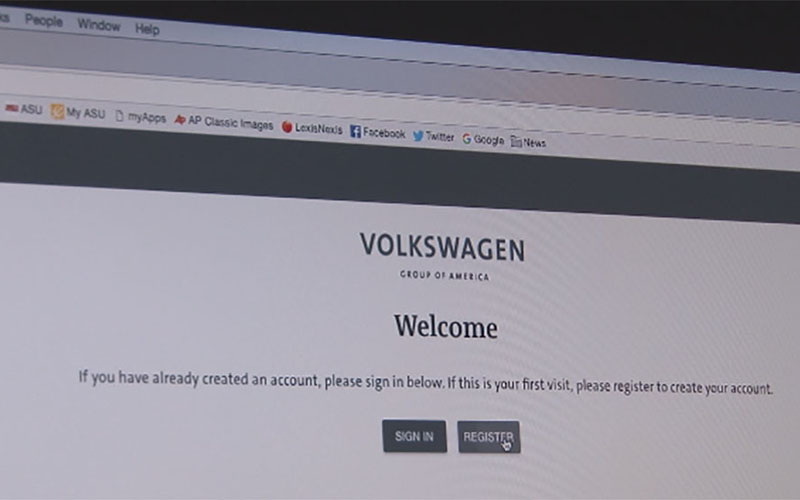 Drivers with a VW or an Audi who think it qualifies for settlement funds can go online to file a claim. If approved, the claim would have to be paid within 90 days. (Photo by Sabella Scalise/Cronkite News)

WASHINGTON – A federal judge in California gave final approval Tuesday to a $14.7 billion settlement with Volkswagen, clearing the way for up to 10,000 motorists in Arizona to file a claim to their share of the funds.

The deal settles government charges that the automaker installed “defeat devices,” software designed to make the cars run cleaner during emissions testing, on about 500,000 VW and Audi diesels in the U.S. to cheat.

Hundreds of lawsuits were filed by consumers after the cheating became public last year, along with suits by the state of California, the Federal Trade Commission and the Justice Department on behalf of the Environmental Protection Agency.

The settlement approved Tuesday by U.S. District Judge Charles Breyer includes $4.7 billion that will go to states for clean-air efforts. Arizona is set to get $53 million from that pot.

Just over $10 billion of the settlement will go directly to consumers who bought or leased 2.0-liter VW and Audi diesels in model years 2009 to 2015.

All drivers will get some restitution from the automaker. Car owners will be able to have their car fixed for free or have it bought back by the dealer. Lessees will be able to cancel their lease without penalty.

“If they want a buyback right now, they can do that by going to the VW settlement website,” said James Kohm, associate director of the FTC’s enforcement division.

Consumers will be approved on the website, told how much money they will get from their local dealership and can confirm the amount on the FTC website. Whatever amount is on the website, Kohm said, “they get that amount.”

He said consumers can begin filing claims immediately, and the will have up to two years to file. Once a claim is filed online, the dealer has 90 days to set up an appointment and hand over a check.

“When consumers go into a dealership to get their check … there is no negotiation about the check,” said Kohm.

He said consumers should still be wary, as there have been reports of people looking to buy affected cars so they can collect the money themselves.

“We’ve had a number of complaints of dealers, not necessarily Volkswagen dealers, trying to buy back the Volkswagen cars now because the premium that they get through the settlement is so great,” Kohm said. “Consumers should not do that.”

People who get cash from the dealer can use it to “buy a new Volkswagen if they want or they can take the check and buy a different car or use the check for whatever they want,” Kohm said.

The FTC will work with Volkswagen and drivers to monitor the process to make sure it’s fair and all parties comply.

The money going to the states will include $2 billion to encourage the use of zero-emission vehicles, like electric cars, and another $2.7 billion to counteract the effect of nitrogen oxide emissions from the doctored cars. Court documents said the defeat devices installed by VW allowed its cars to emit nitrogen oxides at 40 times the permitted limit.

States have to designate one agency to handle their share of the settlement funds. But Volkswagen and Audi vehicle owners have the green light as of Tuesday.

“VW will not be placing limits on what consumers can do,” Kohm said.