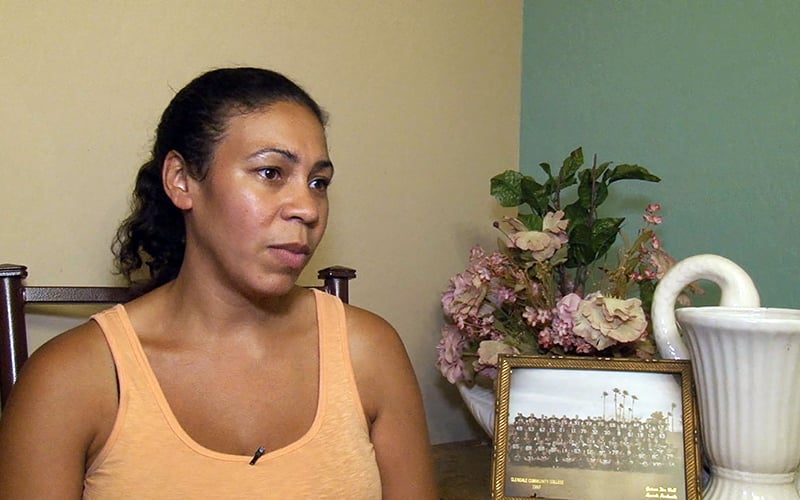 “They struggle so much in regular group homes,” Redmond said. “If you have a transgender male-to-female [child], they are forced to live in a males group home. Maybe they want to wear their hair longer or dress in feminine clothes, but they don’t have the ability to be themselves.”

So she opened a group home for lesbian, gay, bisexual and transgender children last year, and it was full in three days.

“It’s a big family; everybody does stuff together, even my own kids go over there, we have barbecues, we go to vacation, we make sure we create that environment, not just a group home,” Redmond said. “We want them to accept their house as their own.”

“A problem is, a lot of kids don’t want to come out and identify,” Redmond said.

Redmond said that the state government does a good job when a child is willing to identify as lesbian, gay, bisexual or transgender, but many children are reluctant to do so.

“They don’t feel the possibility of safe environment,” Redmond said. “If they live in an all-boys house and they show they are gay and transgender, they have risk of being made of fun of.”

Redmond hopes that by creating a safe environment, she can help more LGBT foster children. And she hopes more group homes for LGBT youth are opened.