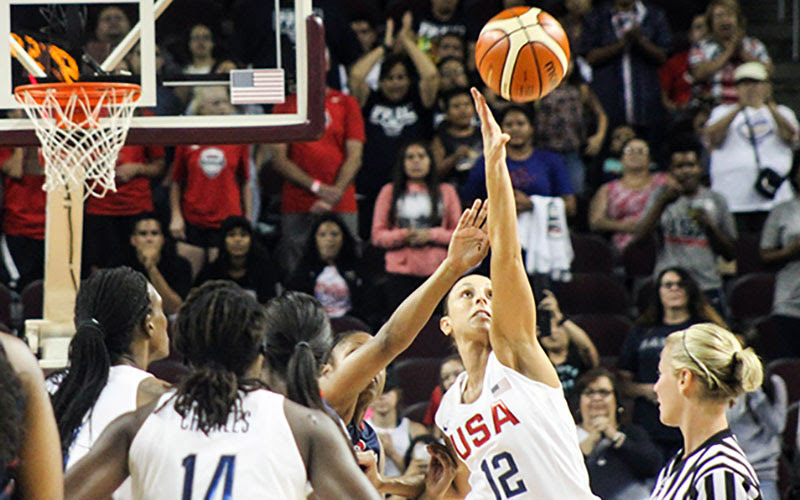 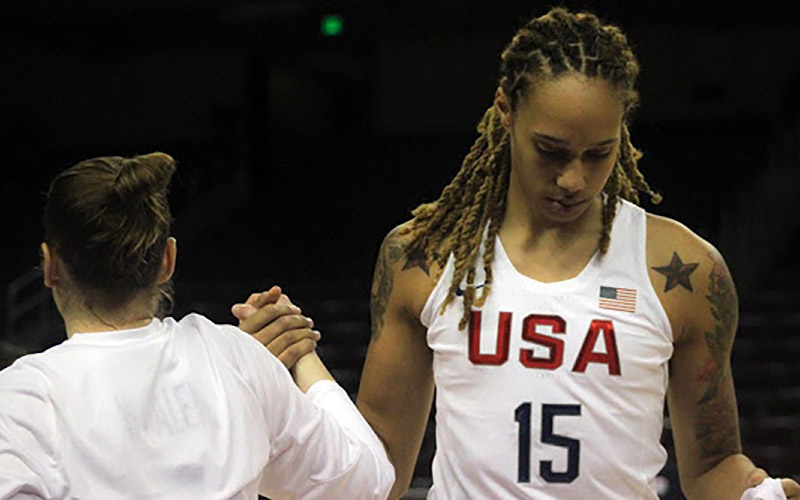 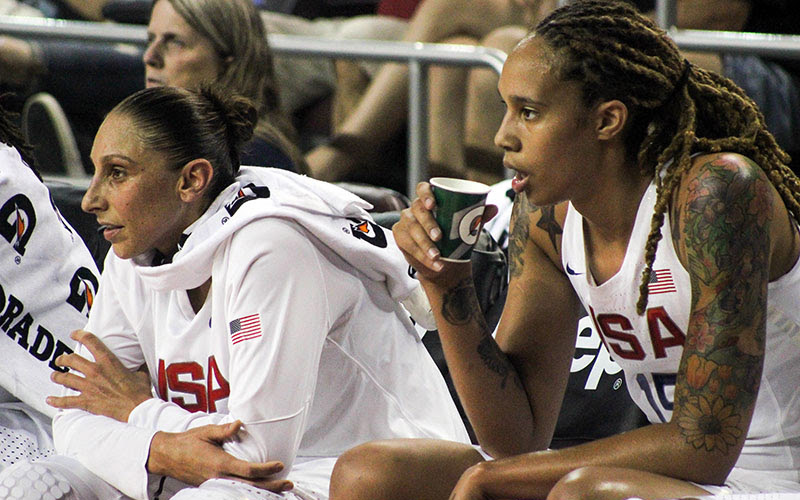 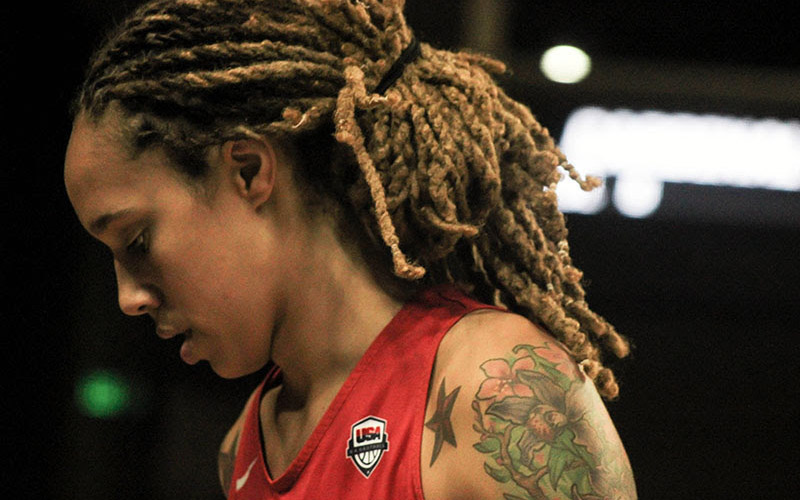 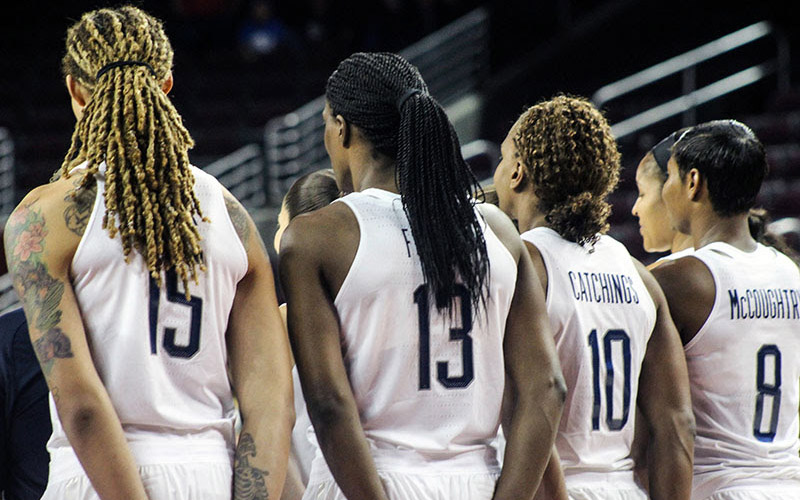 “When you have that memory, you think you know what’s going to happen,” she said. “But you can’t wait to get back in that tunnel. Because that’s an amazing feeling to represent your country when you walk out there.”

“Enjoy the moment, be in the moment because it can be your first and your last,” Taurasi said she told the 25-year-old Griner. “And get a rebound, or two.”

Griner, the three-year Mercury center, said she’s equipped herself with a new Samsung Gear 360 camera to capture the crowd and the lights for her Olympic debut. She even has a few events she plans to attend as a fan.

“I definitely want to see gymnastics,” she said. “I wish I could just do a good cartwheel. What they do blows me away.”

She’s also planning on heading to the pool to catch the final Olympic performance of fellow Arizona athlete Michael Phelps.

“I can’t swim good either,” she said. “Maybe I can pick up some pointers and a few tips from him.”

Griner is one of three new faces on an experienced U.S. team, along with Chicago Sky star Elena Delle Donne and the 2016 No.1 WNBA draft pick Breanna Stewart. The other nine players on the team all have gold medals. Veterans Sue Bird, Tamika Catchings and Taurasi are all trying to capture their fourth Olympic title.

“Everyone’s moving toward the same goal,” Taurasi said after the first exhibition game against future Team USA hopefuls. “When you have that sort of synergy you feel good on the court. Today at times, when things weren’t going well, that could have easily been a game, where if you don’t have a team that’s together then it could have gone south real quick. I think that’s a characteristic that our team has on day three that most teams don’t even get on year three.”

Time is something that Taurasi’s squad has little of. Only eight team practices and four exhibition games are slotted in preparation for Rio. U.S. women’s basketball head coach Geno Auriemma understands the challenge that the time crunch leaves him, but said he believes the veterans ease the strain — especially Taurasi.

“I’ve been around to coach some great players in my life,” said Auriemma, who has won three NCAA titles and an Olympic gold medal with Taurasi at his side. “I’ve never been around anyone who’s a better teammate and who understands how to win, than [Taurasi]. I’ve never seen anyone who can dominate a game without ever shooting the ball. I wouldn’t trade her for anyone else.”

Taurasi said playing for Team USA in the Olympics is much bigger than sports.