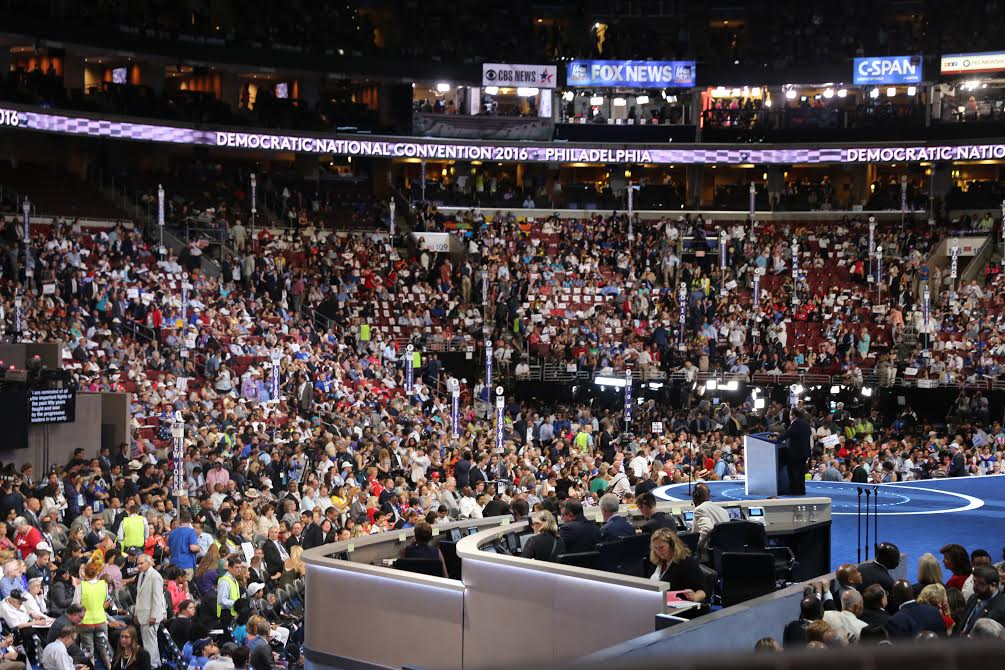 The first night of the Democratic Convention Center held at the Wells Fargo Center in Philadelphia. (Photo by Lily Altavena/News 21)

PHILADELPHIA – Rep. Raul Grijalva, one of the earliest congressional supporters of Vermont Sen. Bernie Sanders’ presidential campaign, took the stage at the Democratic National Convention to say he is throwing support behind likely nominee Hillary Clinton. 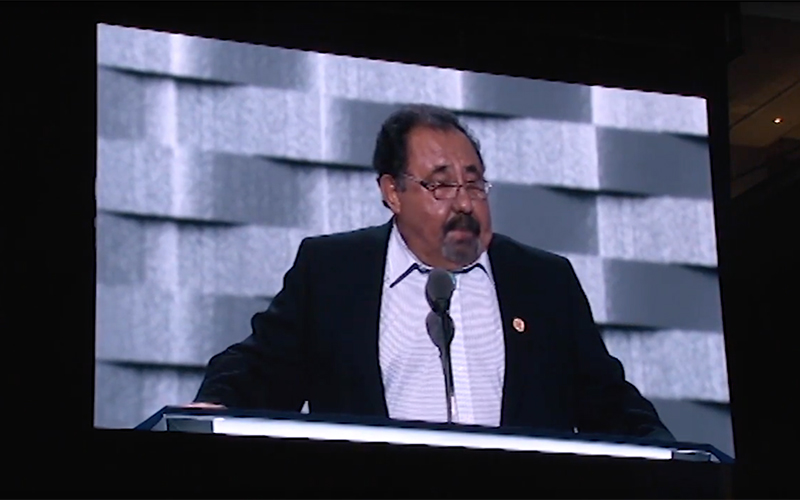 Grijalva, a Tucson Democrat, said it was more important for the party to remember its progressive roots and work to return to them – the first step in that return being the election of Clinton.

“I am reminded today of all of the important fights of the past 50 years that were fought and won by progressive leaders of our party,” he said. “I came of age admiring Democrats who proffered civil rights, for women’s rights, for clean air, clean water and for peace.”

The three-minute speech was well-received by the convention crowd – a sharp departure from earlier in the day when Sanders’ speech urging his delegates to support Clinton’s campaign was met with boos.

State Rep. Mark Cardenas, D-Phoenix, is a member of the state delegation who said he remains a Sanders supporter. But he agrees with Grijalva that coming together is more important for Democrats because “the alternative is pretty bad.” 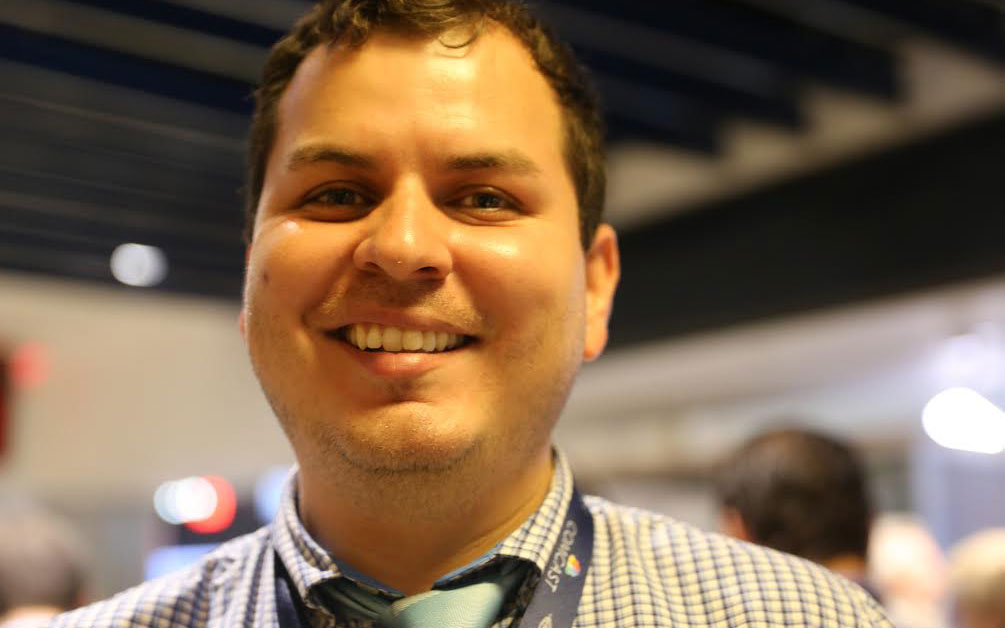 “We’ve had our family discussion,” he said. “Now we need to come together and make sure we take the White House.”

Grijalva used the occasion of his convention speech to take a few jabs at Republican nominee Donald Trump.

“I wouldn’t be here if our party was built on the likes of Donald Trump who is trying to make our country meaner, hateful, more divided and more fearful,” he said.

Phoenix Vice Mayor Kate Gallego said the state’s delegation was excited as Grijalva spoke. Gallego, a delegate who supports Clinton, emphasized party unity in an interview after the speech.

“It’s a real moment of unity for our party and something we can be proud of,” she said. “[Grijalva] is literally the leader of the progressive caucus so he carries great weight with the Sanders campaign.”

In an interview after the speech, Grijalva said that remaining Sanders’ supporters should think about the bigger picture when they vote in November. Grijalva released a statement last month in support of Clinton when it became clear that Sanders would not be able to muster the delegates needed to win the nomination.

“What I say to young people is that, and Bernie supporters that are on the fence, is that it’s their right,” he said in comments after the speech.

“The good thing about this democracy is the vote is yours, and you can utilize it anyway you can,” Grijalva said. “But that we have an opportunity here to help not only defeat Donald Trump but to also keep pushing a very forward progressive agenda into the future.”