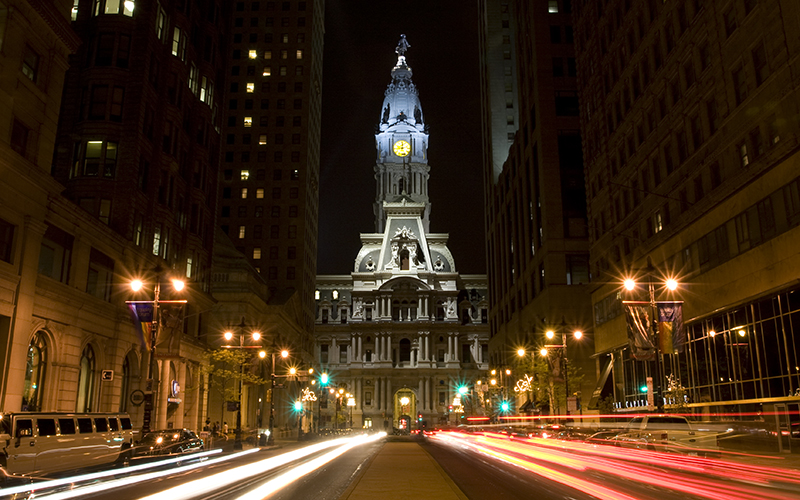 The Arizona Democratic Party will send a 100-member delegation to the 2016 Democratic National Convention in Philadelphia, seen here, July 25-28. (Photo by Michael Righi via Creative Commons)

In advance of the Democratic National Convention in Philadelphia, Cronkite News reporters reached out to every member of the Arizona delegation to learn more about the people who will represent the state’s Democrats.

The directory below includes information shared by delegates and data released by the Arizona Democratic Party. Use the drop-down menus to learn more about the delegation.