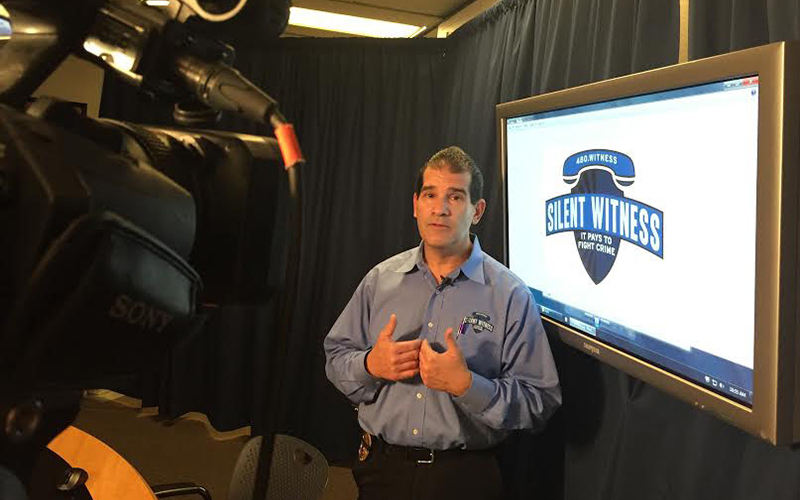 Someone knows something about a serial shooter who killed seven people, including a 12-year-old girl, and injured two others.

Someone noticed something about a man who fired shots in the dark of night, devastating families and communities.

Phoenix police urge anyone who knows something – the identity of the suspect, what he looks like, where he works, something, anything – contact Silent Witness, where anonymous tips that lead to an arrest or indictment that usually bring as much as a $1,000 reward.

The reward has reached $30,000 for the Maryvale “serial street” shooter.

‘We will find you’

Phoenix Police and community organizations are asking the community’s help to solve the case.

“When things like this happen we can’t be the eyes and ears all the time, so we need the community to step up,’’ said upcoming Phoenix Police Chief Jeri Williams, who starts her new job as chief in October. “And to the suspect, we will find you.” 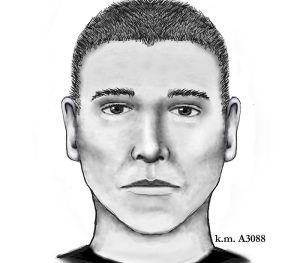 Phoenix police released a sketch of the man they believe is the Maryvale serial shooter. (Photo courtesy of Phoenix Police Department).

Sgt. Jamie Rothschild, who works with Silent Witness, emphasized the ease and anonymity of the program.

The 24-hour anonymous call-in tipline is nearly 40 years old. The nonprofit is staffed by Phoenix police, who work with other law-enforcement agencies in Arizona. It is financed by donations, not taxpayer money.

“It’s another tool to really allow us to really find what’s critical and what can be followed up on,” Rothschild said. “We’re looking for information on any felony crime and we have the ability to get that to the investigators.”

It was designed so residents could give critical information to law enforcement about crimes without publicly interacting with an officer.

The maximum financial reward is usually $1,000 but that amount is increased for major cases. In the case of the serial shooter, the Silent Witness reward is now $30,000. Multiple law-enforcement agencies are involved in the hunt for the shooter, including Phoenix police, the FBI, Arizona Department of Public Safety, U.S. Marshal’s Service and Federal Bureau of Alcohol, Tobacco and Firearms.