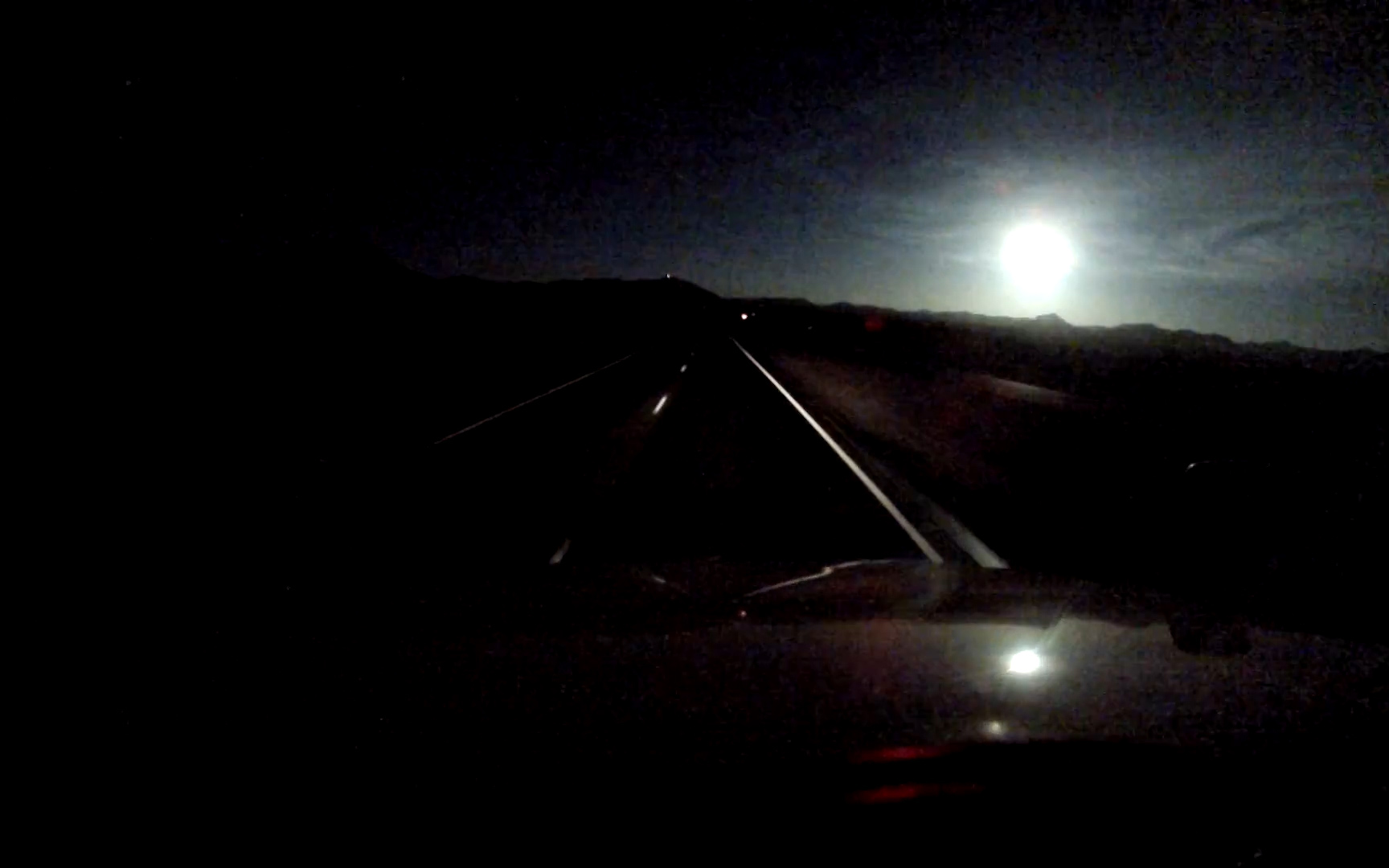 Though no damage was reported, at least one person would have been delighted to have the object tumble through his roof.

“Seriously!” said Laurence Garvie, the curator of the Center for Meteorite Studies at Arizona State University. “A meteorite falling through your house the size of a grapefruit? You buy a new roof–and probably a new house and a car. So bring it on!”

Garvie said he estimated that the meteor was five to 10 feet across and hurtled downward at 40,000 miles per hour. He said doppler radar data indicates there are stones left on the ground.

Cronkite News spoke with him about what the event means for the scientists who are scrambling to find debris that may have fallen.

Anna Copper: What are you hoping to learn from an event like this?

Laurence Garvie: The thing that we’re all hoping for is that there’s stones on the ground…that we can actually bring into the lab and study and give us detailed insights into the formation and the history of our early solar system. When did the planets form? How many were there to begin with? What types were there?….There’s so many different things that can be answered and gleaned from studying these early solar system materials.

AC: So, this is huge, in other words?

AC: How often do these events happen?

LG: We have, on average, between 40 and 80,000 tons of material coming into the earth’s atmosphere from space every year. Now, most of that is dust and will produce at the most tiny little brief flashes of shooting stars. And we have a handful of events every year over the land masses…..Now this year alone, we’ve already had two recovered meteorite falls from the U.S. That’s what’s made this year so exciting.

AC: So there’s no way to really predict them?

LG: The answer to that is yes and no. Yes, if they’re large enough, like hundreds of feet in diameter for instance. There’s various programs throughout the U.S. to track what are called near-earth asteroids. Because we would really want to know if there was a big one coming. However, small ones like this, a few feet in size, there’s no easy way to see them. They’re just too small. So they are random and sporadic, and we can’t really predict those.