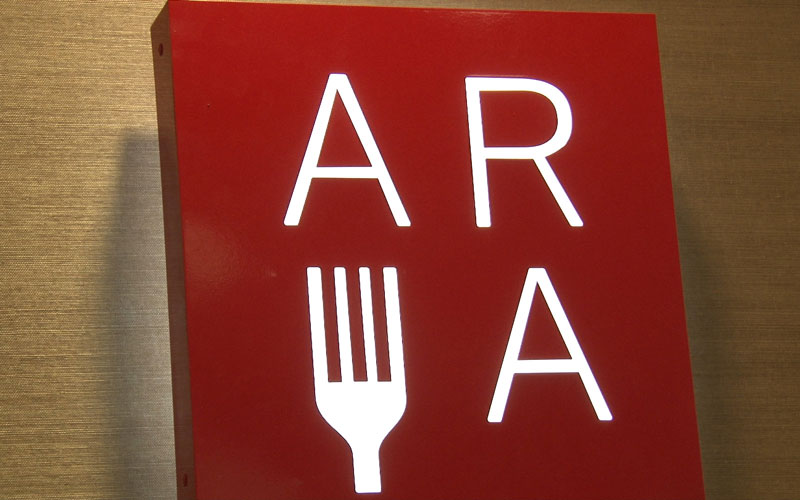 The Arizona Restaurant Association wants to raise the state’s minimum wage to $9.50 over the course of four years. (Photo by James Ulrich/Cronkite News) 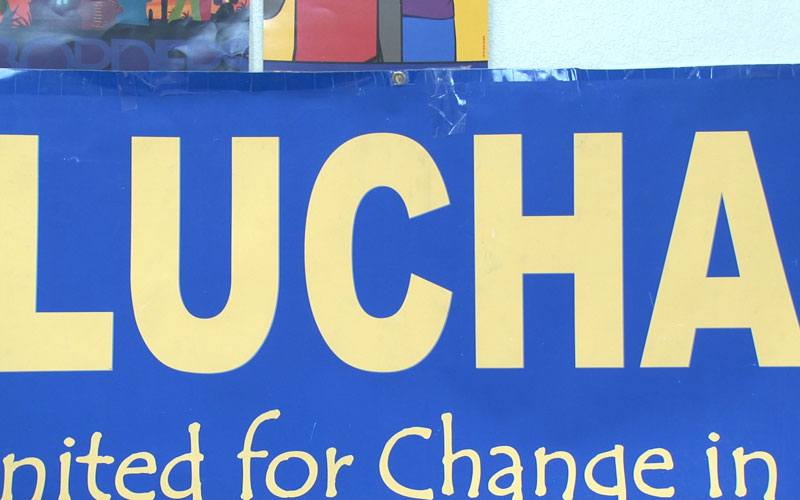 Living United for Change in Arizona, a community activist group, wants to raise the minimum wage to $10 an hour in 2017 and $12 an hour in 2020. (Photo by James Ulrich/Cronkite News)

Two organizations have launched efforts to bring the issue to the ballot, although they differ in their approaches.

The group needs 150,642 valid signatures by July 7 to get its initiative on the ballot.

The Arizona Restaurant Association, a nonprofit organization led by President and CEO Steve Chucri, has a different solution.

“We have to have one universal wage, which would be $9.50 over the course of four years,” Chucri said.

Instead of getting signatures, association leaders hope to refer the measure to the ballot through legislative approval. The full Senate and House would still need to approve the measure, House Concurrent Resolution 2014.

Chucri said there is a domino effect in raising the wage to $12.

Tomas Robles, executive director of LUCHA, said raising the minimum wage to $9.50 an hour is still not enough to “take care of our workers.”

“Frankly, if you’re working full time, and you’re living at the poverty line or below or not able to make ends meet, then there’s something very wrong with that,” he said.

Both groups have met to try to hammer out a compromise, but the two sides could not reach an agreement.

“We understand what they’re trying to do,” Chucri said. “In many ways, it’s the same thing we’re trying to do, we just have two different ways of getting there. And at the end of the day when the dust settled, we just weren’t able to agree upon a certain wage. They wanted a higher wage than we could afford.”

Robles said he’s confident it will have success this fall season.

“We feel that our initiative is the best initiative for workers. And once we educate our voters about exactly what the other initiative does, they’ll see it’s a bad deal for workers,” Robles said.