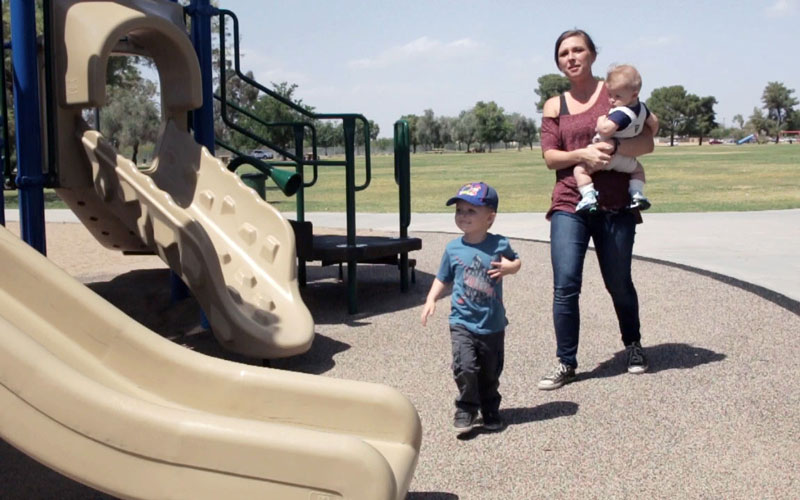 Dara Lawson, a recovering heroin addict, is now four and a half years sober and a mother to two young boys. (Photo by Erica Lang/Cronkite News) 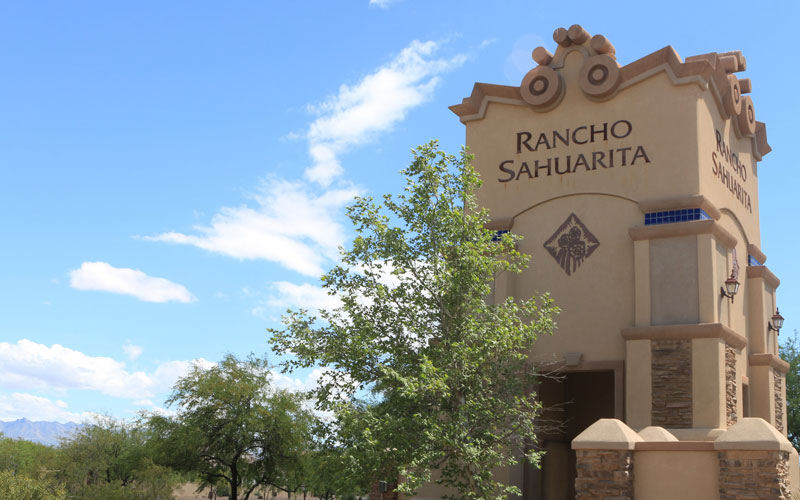 Terry Bernier, mother of a heroin addict, lives in Sahuarita in a quiet neighborhood south of Tucson. (Photo by Erica Lang/Cronkite News) 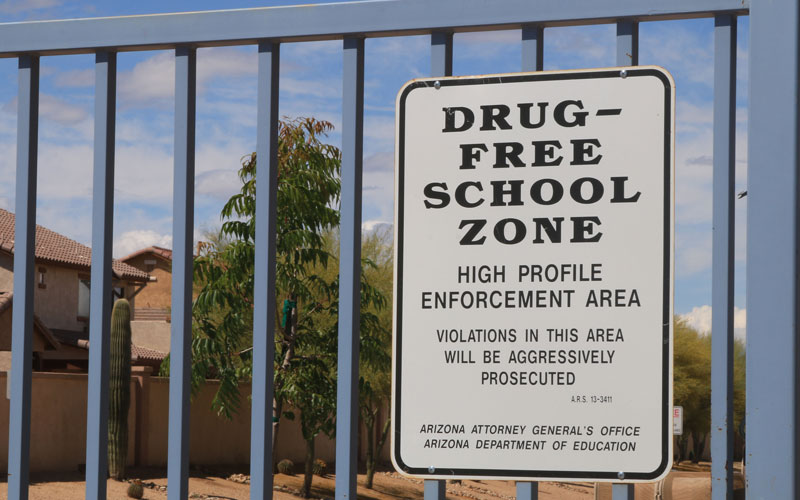 Terry Bernier, mother of a heroin addict, lives in the quiet town of Sahuarita south of Tucson. Bernier is an advocate for early education about drugs and addiction. (Photo by Erica Lang/Cronkite News)

TUCSON — Nearly 100 addicts died of heroin overdoses in Pima County last year, making heroin the number one cause of death by a single drug.

“We had 93 deaths attributed to heroin in 2015 and that’s definitely an increase over previous years,” Hess said.

Cronkite News reported last year that Pima County had an overdose rate almost twice as high as any other Arizona county, based on an analysis of public records from the 2009-2013 Arizona Hospital Discharge Data Set, gathered by the Arizona Department of Health Services’ Bureau of Public Health Statistics.

The five ZIP codes that saw the most overdoses all were in metropolitan Tucson, the analysis showed.

“The number of deaths may wax and wane a little over time, but certainly heroin is the major killer that we see right now and it’s dangerous,” Hess said. “It’s an equal opportunity drug, so to speak, it doesn’t necessarily have to fit one demographic.”

Overdose deaths also increased statewide the board from 2013 to 2014, according to the data from AZDHS. In 2014, there were 494 deaths recorded from pharmaceutical opioids and benzodiazepines, a 16 percent increase from the previous year. Heroin-caused deaths jumped from 125 in 2013 to 180 in 2014, a 44 percent increase.

Recovering addict Dara Lawson of Phoenix is still witnessing the dangers of heroin four and a half years into sobriety. In a two-month period, Lawson lost three friends to heroin overdoses.

“It’s just heartbreaking because in my four-and-a-half years of sobriety, I can’t even tell you how many friends I have lost,” Lawson said. “Close friends, there’s been four. Acquaintances, there’s been over fifty.”

Lawson, now a mother of two young boys, said it’s not uncommon to open Facebook to see that another friend has passed away from a heroin overdose.

“It’s terrifying and that fear does keep me from going back,” Lawson said. “It’s an epidemic and it’s just taking over all the young people.”

Erica Curry, spokeswoman for the Phoenix Division of the Drug Enforcement Administration, said heroin trafficking continues to increase in Arizona, with the presence of fentanyl, an opioid-based drug similar to heroin, being seen more often as an add-in to heroin.

“Fentanyl can be lethal to a person at 250 micrograms, which when you take a step back and consider that amount, it’s equivalent to about two or three grains of table salt. Not a lot goes a long way,” Curry said. “Those addicts who are getting their heroin laced with fentanyl are using what they would consider their regular dose, their normal amount that they use and because it’s laced with fentanyl, it’s that much more potent and they are overdosing.”

Lawson started getting high with prescription pills. According to a 2014 survey by the American Society of Addiction Medicine, 94 percent of respondents, who were in treatment programs, said they chose heroin over pills because it was cheaper and easier to get.

The Drug Enforcement Agency reports that 80 to 90 percent of heroin addicts start with prescription drugs and then escalate to heroin.

Terry Bernier, a Sahuarita mother of three boys, witnessed her oldest son transition from pills to heroin. He has been struggling with a heroin addiction for about eight years.

“Through some skateboarding accidents, someone introduced him to some pain pills and then I think his next introduction was really heroin. And it just hooked him, very quickly,” Bernier said. “Over time, you find spoons and foil and then you start researching and looking.”

Her son is currently trying to get permission from his probation officer to get into a non-profit program in California called the Dream Center that provides long-term addiction recovery help for free. Bernier said she is partnering with the program to create the Southern Arizona Dream Center in the Tucson area.

Bernier’s son has been in and out of recovery programs and in and out of the family’s quiet, gated community home, leading Bernier to become involved in advocating for better and longer care for recovering addicts.

“You learn that you can’t let them stay forever because you’re enabling them. However, when they knock on your door at midnight and have nowhere to go it’s kind of hard not to let them in,” Bernier said.

Lawson credits her parents’ tough love and strict adherence to boundaries with saving the lives of her and her brother, who also is recovering addict.

“It happens in great neighborhoods. I grew up in an awesome area, a great school, I went to church three times a week and it hit my brother and I right then and there,” Lawson said. “That’s what got me sober, my mom and dad, they said you have two options – you either go to rehab or you leave. And I left, for a long time.”

“I finally was broken enough to go back to my parents and say OK, I’m going to go get help.”

Now, each funeral of a friend and overdose of an acquaintance is an ominous reminder of her time using heroin.

“I do remember all those people who I’ve lost whenever I do get the urge,” she said. “And I think I don’t want to be that person, I don’t, you know, for my parent’s sake, for my kid’s sake, for my sake, because I live a beautiful life.”

Curry said communities and families need to be more educated on the threat of prescription drugs. The DEA often partners with schools and community groups to help raise this awareness.

“Heroin addiction is terrible, it’s destructive, it’s life-changing, life-altering. We see a progression from the prescription. We see the progression to the heroin. Now we’re seeing pockets of this fentanyl-laced heroin coming up and making itself widely known,” Curry said.

“This is going to be a continuous problem until we curb this onset of addiction,” she added. “It starts in the home, it starts in our communities and we as a community, as parents, as educators, can make the difference and we really should. We’ve got to do this before it’s too late.”