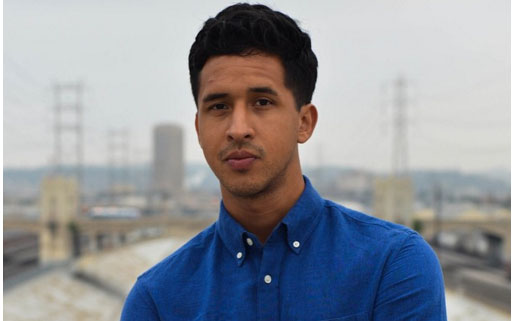 “I have always said that identifying myself as Blaxican is a political and revolutionary act.”-A quote pulled from the BlaxicansofLA Instagram account. (Photo by Walter Thompson-Hernandez/BlaxicansofLA) 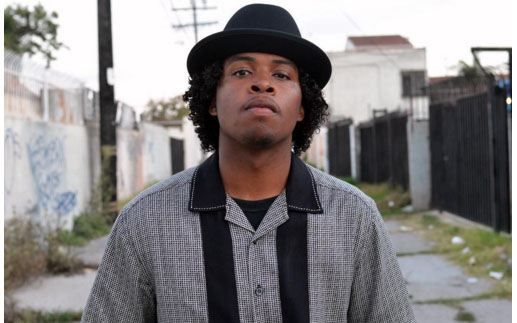 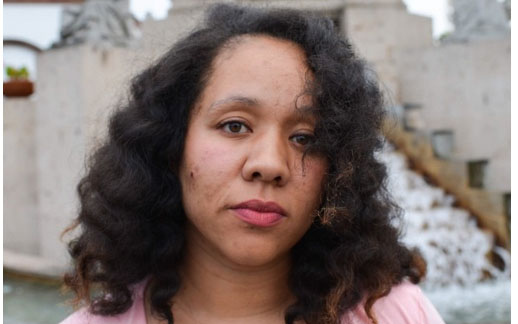 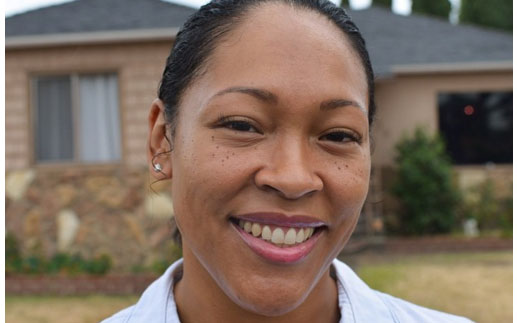 “The biggest challenge is that people want you to gravitate towards one or the other and not let you be proud of being both.”-A quote pulled from the BlaxicansofLA Instagram account. (Photo by Walter Thompson-Hernandez/BlaxicansofLA)

Brown’s mother is Mexican-American. Her father is African-American. “You could see us the two black sheep and my mom’s whole side of the family are all faired skin, said Brown.

“Going to my dad’s side was the opposite, we were the lighter ones.

For years Brown felt forced to choose a racial category on forms and at school.

“Pick one, one race, or pick other and things like that,” said Brown. And she struggled with her biracial background at school including, “being made fun of in kindergarten because my hair was in braids and nobody else’s was and so my hair as different and I was called medusa and ridiculous names that I didn’t know kids knew.”

“This idea of a one drop rule so having one drop of African, blood makes you black, regardless of what other part you are. Whether you are white, Mexican, it is very contextualized to the United States,” said Saskias Casanova, an Assistant Professor at the School of Transborder Studies at ASU.

“Here they will always be seen as black even if they are black and Mexican.” said Casanova.

A recent Pew Research Center survey found 6.9 percent of adults are multiracial and the number is growing three times as fast as the general population.

And many multiracial Americans are choosing their own identity.

A graduate student at Stanford University focusing on multiracial studies created an Instagram account Blaxicans of LA “dedicated to the exploration of Blaxican/[email protected]/Afro-Latinx identities.”

It features photographs of people and families who identify as “Blaxican” and has 8,189 followers and inspired an exhibit about dual identity during Black History month.

“Defining myself, with the understanding of this historical context is why I have always said that identifying as a Blaxican is a political and revolutionary act,” wrote Walter Thompson-Hernandez, the creator of the Instagram account.

The effort to expand racial categories to better reflect the population now extends across the border. In Mexico for the first time the 2020 census will allow people to identify as Afro-Mexican or Afro-Latino.

In the United States a quarter of Hispanics identify as Afro-Latino according to a 2014 Pew Research Center survey. And more are embracing their heritage every day.

“I feel very proud, proud to be apart of this new wave of kids who are growing up and experiencing completely different cultures within their family,” said Brown.