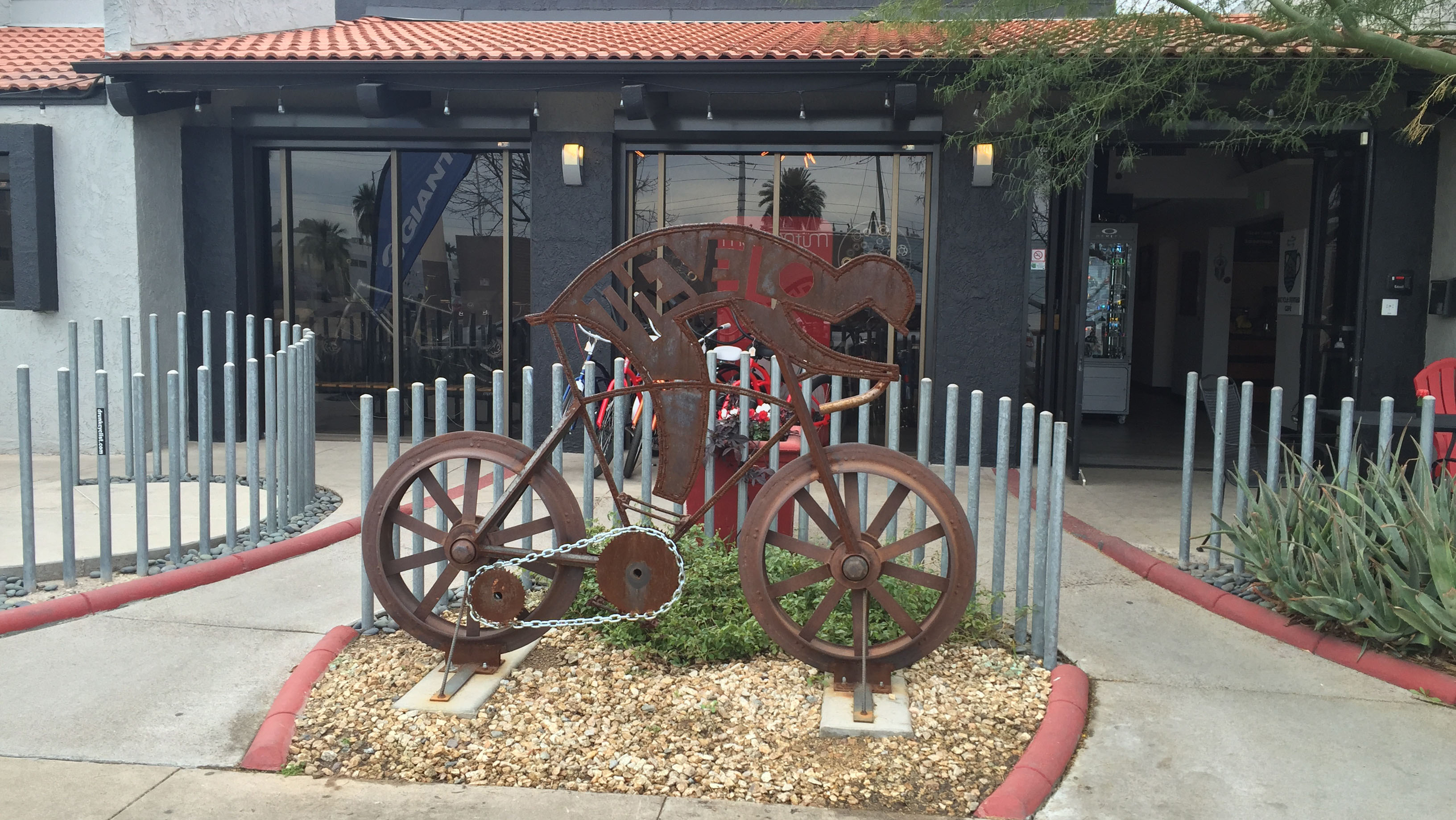 The Velo in downtown Phoenix opened last year. One of the managers, Justin Bush, said the business is growing.
(Photo by Zac Pacleb/Cronkite News) 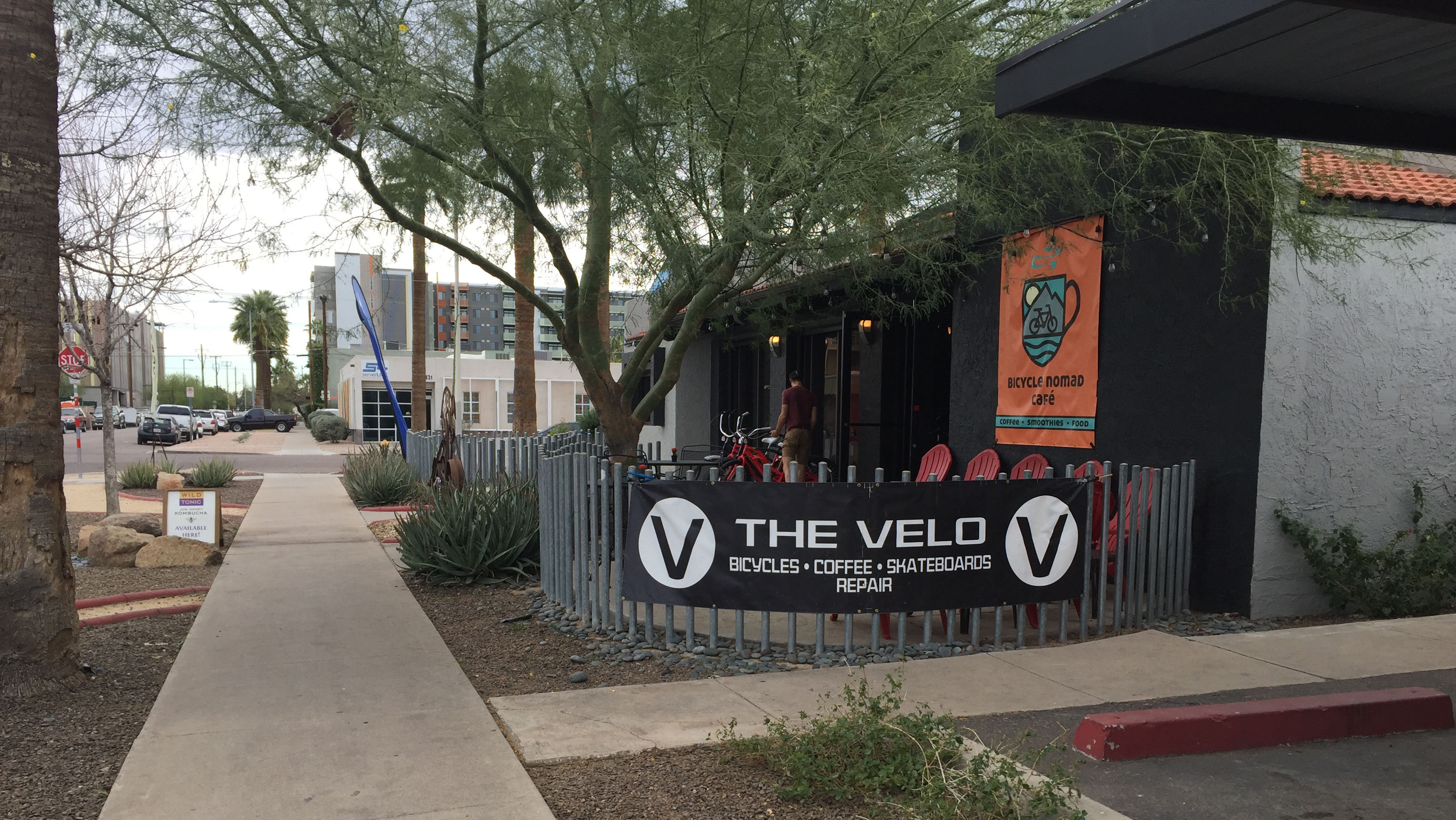 While one survey indicated that local businesses in Arizona are thriving, they struggle to find approval for a bank loan more than the national average. The Velo in Phoenix obtained funding from four investors. (Photo by Zac Pacleb/Cronkite News)

Survey respondents in Arizona said they saw revenue grow 7.1 percent, about half a percent higher than the national average. The Institute for Local Self-Reliance in partnership with the Advocates for Independent Business conducted the survey, which was released this month.

The survey gathered data from more than 3,200 independent business, including about 560 from Arizona, according to Local First Arizona, which promoted the survey’s findings.

Although many businesses have found success, Arizona independent businesses struggled with obtaining a bank loan, according to the survey. In Arizona, 45 percent of the surveyed businesses failed to secure a bank loan over the past two years, higher than the national rate of about 33 percent.

James Christensen, president and CEO of Mesa-based Gateway Bank, cited the lack of a strong community bank presence in Arizona for the failure rate.

Charles Ruscher, senior lecturer in finance at the University of Arizona, said big banks are less likely to approve a loan request from a small business as opposed to chain businesses. And that puts small businesses at a disadvantage.

Ruscher added that chain stores have more financing choices because they usually have more options to go to geographically because they are normally nationwide establishments.

Christensen said that’s why community banks are so important: They can provide a small business more help in figuring out how to obtain loans and other financial aid.

“Community banks play an educational role in assisting businesses with their financing requirements more so than do national banks,” Ruscher said. “In addition, the loan underwriting for most national banks is centralized in hubs geographically, far away from the location where the loan will be financed.”

It is in this realm where Christensen tries to help.

Businesses often turn to other sources for financing.

For example, The Velo, a locally owned bike repair and coffee shop that opened last year, was financed by four investors, something manager Justin Bush said made a difference in its first year of operation.

“It makes people – when it’s their own money – they’re a lot more in tune with how it’s being used,” Bush said.

Still, Arizona seems to be doing as well as any other state when it comes to growth.