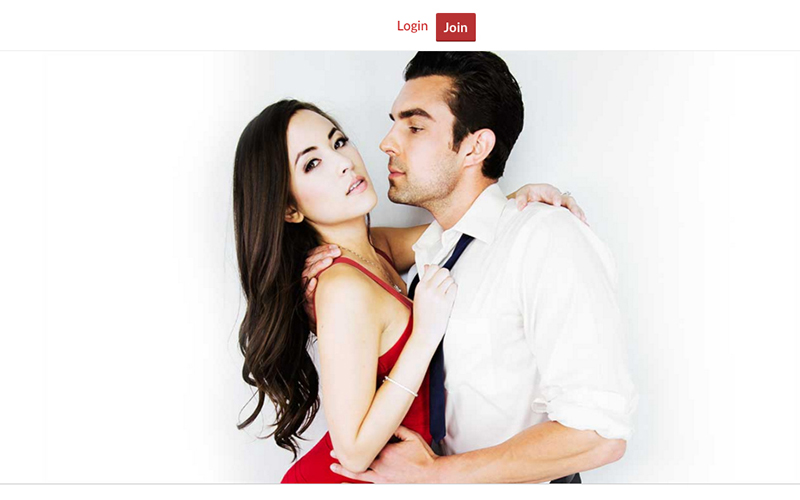 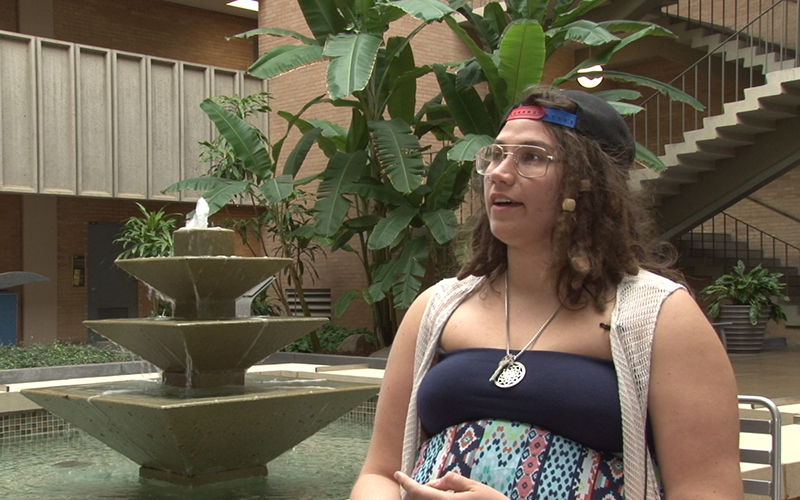 Arizona State University student Ashlie Stella turned to to a dating website – Seeking Arrangement – to find a “sugar daddy” to pay for her college expenses. (Photo by James Ulrich/Cronkite News)

So she turned to a dating website – Seeking Arrangement – to find a “sugar daddy” to pay for her expenses. The site connects what it calls “wealthy benefactors” with the students to help pay for college. The “sugar baby” and “sugar daddy” determine the scope of relationship, including how much money is exchanged.

Stella is among more than 1,100 ASU students seeking such a partnership, making the university second in the nation in terms of students enrolled on the site, according to Seeking Arrangement. Only New York University has more.

Company spokeswoman Brook Urick said there are several reasons why they’ve seen a spike in recruits from Arizona – the rise in the cost of living, jumps in tuition, increased social acceptance and additional media attention to the site.

The sheer numbers aren’t necessarily surprising. ASU has more than 83,000 students, making it the nation’s largest public university by enrollment.

Stella, 24, joined the site about two months ago and hasn’t found a partner yet. But she said many people just want companionship.

“The gentlemen, the ‘sugar daddies,’ are seeking people to take out on vacation or go out on dates with or maybe catch a flick with, something like that,” said Stella, who is a human development major. “And then it just so happens that they pay for everything.”

The site markets itself as an “alternative method of financial aid” and has nearly 1.9 million students enrolled worldwide, according to a news release.

In-state tuition on ASU’s Tempe campus costs more than $10,000 a year for an undergraduate program, according to the university.

Although participants set up their own terms, “sugar babies” at ASU received an average monthly allowance of $3,100 a month in the form of tuition, rent or gifts, according to a company spokeswoman.

The site released school rankings for new recruits earlier this year. And ASU also had the second-highest number of additional members – 189 – last year.

April Davis, who owns dating service Cupid’s Cronies, said the popularity of the site for Arizona recruits might be because of the abundance of wealthy men in the area.

“You have men that typically, that’s their second home down there,” she said. “And a lot of them are really wealthy, and maybe they’ve relocated there. So they’re looking for someone that is young and attractive, and they’re willing to pay for it. And similarly, women are willing to do things in order to get that money.”

The site doesn’t sit well with some ASU students.

“If you don’t value yourself enough to be able to say, ‘No, I’m not going to sell myself for money,’ I pity you,” said Melanie Shepard, a Christian minister and a student at ASU. “I really wish you could know your true value and true worth.”

ASU student Devon Bailey said the relationships could cause long-term damage to the student.

“They see someone that’s willing to take care of them. They see someone who has the means to take them out of their situation,” he said. “But a lot of people don’t realize that when you become dependent upon somebody, you can actually end up in a worse situation than you were before.”

Critics also have likened “sugar dating” to prostitution, and the site even posted a blog post dedicated to the differences between the two, including the fact that “in sugar, sex is never a requirement, only an aspiration.”

Stella brushed off the criticism.

Sugar babies, whether in school or not, can join and message for free. Students have access to additional features. The “sugar daddies” and “sugar mommies” can join and browse for free and get a limited number of messages before they pay of $70 a month to message, according to a spokeswoman.