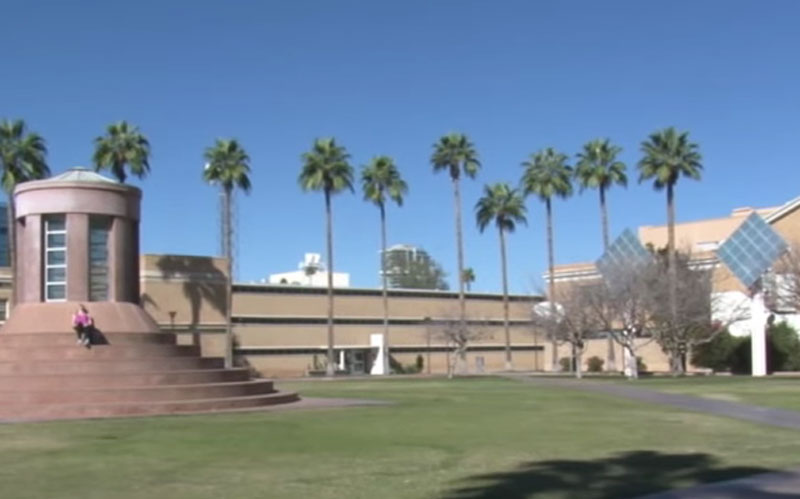 Temperatures in Phoenix are well above average for the month of February. (Photo by Sydney Glenn/Cronkite News)

Many people have heard of El Niño but are confused as to what exactly it is.

“El Niño is the positive phase of something called El Niño southern oscillation and it is featured by anomalously warm sea surface temperatures in the eastern pacific, where you normally find cooler sea surface temperatures. And this can cause global atmospheric circulation changes” said Renee Elder, a PhD. Geography student with an emphasis in Climatology at Arizona State University.

This is not because of global warming and in fact happens every 2-8 years according to Elder. This is an intense El Niño and therefore is creating major weather impact.

The question remains, should we expect to get our winter back here in Arizona?

“For the rest of the winter, there’s an equal chance of it being warmer than normal and cooler than normal so it’s kind of able to go either way at this point,” explained Elder.

Next week is expected to have higher than normal temperatures again in Phoenix.