A new ranking of the financial impact on cities from disasters, both natural and manmade, said the biggest risk facing Phoenix – one of 301 cities studied – would be a market collapse. (Photo by Rafael Matsunaga/flickr via Creative Commons) 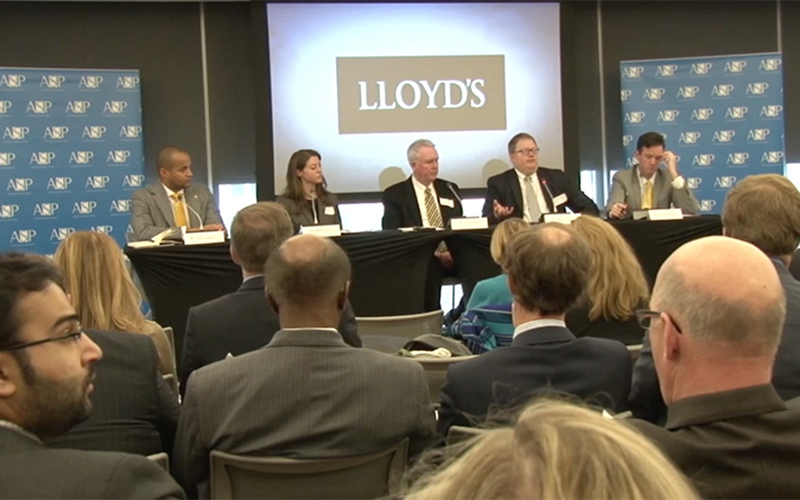 The first-ever City Risk Index by insurer Lloyd’s of London assessed the cost of 18 threats to cities around the globe. Phoenix was 16th-highest of 29 U.S. cities studied, 100th of 301 cities globally. (Photo by Lauren Clark/Cronkite News)

Cyberattacks are the third-largest financial risk to Phoenix, the City Risk Index says, after a market crisis and an oil price shock. The report said cyber breaches could cost the city $2.18 billion. (Photo by Yuri Samoilov/flickr via Creative Commons) 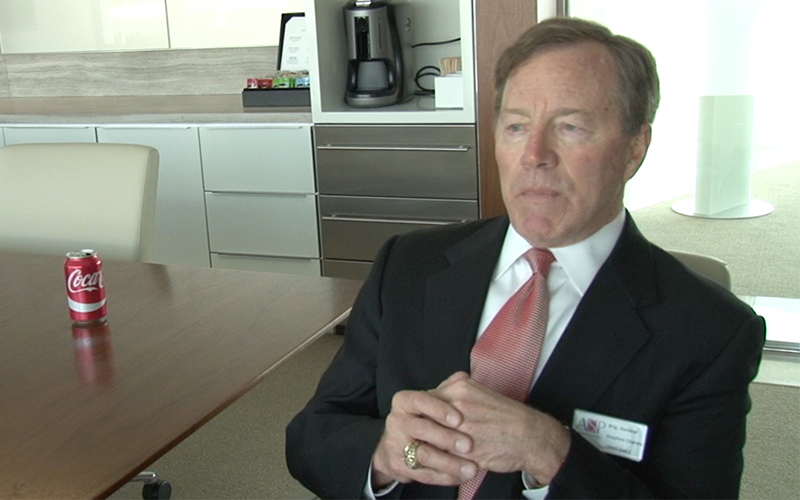 WASHINGTON – Phoenix faces a bigger financial threat from a market crash than it does from drought, terrorism or any of a number of other manmade and natural disasters, according to a new “risk index” of cities around the globe.

The first-ever report by insurer Lloyd’s of London looked at 18 different threats to identify risk, totaling the financial impact of each and recommending ways to “improve the resilience of infrastructure and institutions” in the 301 cities it studied.

Phoenix’s risk totaled a potential $12.4 billion hit to the city’s economic output when all 18 factors were considered. That was the 16th-highest risk of the 29 U.S. cities in the report, and 100th among major cities globally.

The report said Phoenix faces the biggest potential losses from a market crash, at $3.9 billion, followed by an oil price shock that would cost an estimated $2.44 billion and a cyber attack, at $2.18 billion.

Droughts, nuclear accidents, terrorism and other catastrophes come in under $1 billion each, while – not surprisingly – there was no estimated cost for an earthquake, volcano, freeze or tsunami in Phoenix, according to the City Risk Index analysis.

Calls seeking comment from the mayor’s office and the Phoenix Office of Emergency Management were not immediately returned Wednesday.

But a panel of insurance experts and risk analysts on hand for the release of the risk index said governments can take action to head off the risks cited in the report, frequently returning to the threat of climate change as the thread that ties all those dangers included in the report.

“This is a threat to our homeland security, our economic infrastructure, the safety and health of the American people,” said Alice Hill, the senior director for resilience policy at the National Security Council and an adviser to President Barack Obama.

“We need to help communities become resilient from climate change and other harmful events in order to save lives,” Hill said.

Hill and others said the nation needs to take economic threats seriously. That was echoed by Andrew Holland of the American Security Project, a nonpartisan organization that says national security is no longer just about military might but also about “the force of our diplomacy … the vigor and competitiveness of our economy and the power of our ideals.”

Holland said that the possibility of economic failure as a national security risk is “unpredictable” and “problematic.”

But Holland said that being prepared can help prevent many of the security and economic risks that follow large-scale disasters, citing the problems that followed Hurricane Katrina and the 9/11 attacks as examples.

“The problem with resiliency is that you don’t really know until the first event happens,” Holland said. “To prep for those secondary events, it goes into national security and intelligence in that you have to use your imagination to prepare.”

American Security Project CEO Stephen Cheney, a former Marine brigadier general, said serious droughts affect not only the environment, but global markets as well. The report estimates that a severe drought poses a $780 million economic risk to Phoenix. His advice for the city is based on protection and prevention.

“You’ve got to insure yourselves, you’ve got to build better standards and you’ve got to understand catastrophic weather events,” Cheney said. “Of course, in Arizona, you’re going to worry a lot about the heat.”