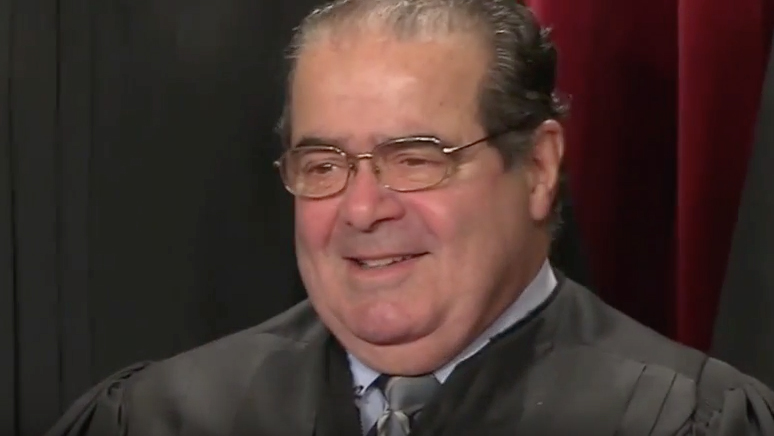 The remaining eight justices are split equally between conservatives and liberals, which could lead to ties on some upcoming decisions, said Robert Clinton of Arizona State University.

“In the case of a tie in the Supreme Court, whatever the decision is that was rendered by the lower court is affirmed,” said Clinton, who teaches at the Sandra Day O’Connor College of Law.

“That could have been rendered by a court with a majority of Democrats on it, it could be a case when there was a majority of conservatives on it.”

Scalia died on Saturday at a Texas ranch, reportedly of natural causes.

Cases heard by the Supreme Court this session that have not been finalized with a written decision will be affected, Clinton said, because Scalia’s vote will no longer count. The court could choose to re-argue cases or move forward with cases based only on the eight remaining justices.

“Basically, it means that the work of the Supreme Court in critical cases where there’s a split, is shut down for all practical purposes until a new court member is appointed,” Clinton said.

President Barack Obama, a Democrat, has the authority to name a successor but some Republican leaders, such as presidential candidate Sen. Ted Cruz, have threatened to hold up the nomination in the Republican controlled Senate. Republican leaders said they want the next president to choose Scalia’s replacement.

“If I were a Republican senator running for re-election in a blue or purple state, I would be fearful of not taking a vote” when Obama asks the Senate to confirm his nominee for the Supreme Court, Eckstein said.

Eckstein said part of the political rancor is because it’s the first case in modern times in which a president of one party is seeking to replace a justice who was mainly supported by another political party. Scalia was appointed to the Supreme Court in 1986 by Republican President Ronald Reagan.