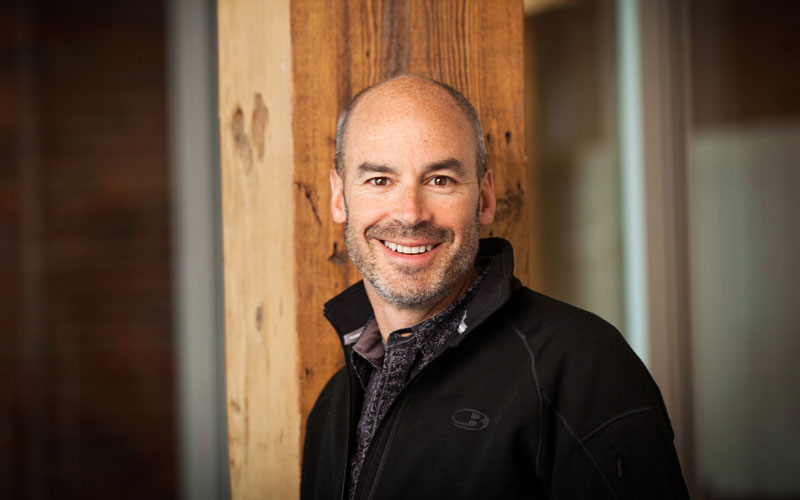 SCOTTSDALE – This Valentine’s Day, U.S. consumers will spend an estimated $19.7 billion, with $4.4 billion of that total going toward jewelry, according to the National Retail Federation Valentine’s Day Consumer Spending Survey.

Although nearly one in five of those people planned to purchase rings, bracelets and necklaces, most of them won’t buy online. And that’s something Seattle-based online diamond retailer Blue Nile wants to change.

Blue Nile has opened interactive “web room” storefronts to try and capture more of the market.


President and CEO Harvey Kanter, an Arizona State University alumnus, spoke about the company’s change during a lecture at the W.P. Carey Economic Club of Phoenix on Jan. 28.

Kanter said only about 6 to 7 percent of buyers purchase engagement rings through a website.

Part of the problem is people can’t touch the rings – a big challenge with the coveted millennial market.

People between the ages of 25 and 34 are expected to spend more than any other age groups this Valentine’s Day, according to the National Retail Federation.

“Millennials are so experiential, so oriented to having an experience that the single biggest objection to buying online … is that I can’t see, touch and feel it,” Kanter said.

In response to the need to reach the audience who prefers to shop in a store for their engagement ring, Blue Nile developed a plan for “web rooms” in which customers can come in, see the rings and diamonds and order jewelry.

Kanter compares his web rooms to that of an Apple Genius Bar, where customers can look at some of the products, sit down and explore their choices using tablets.

“We tested two years ago in Nordstrom,” Kanter said. “We wanted to put in a brick-and- mortar concept, which in reality was one fixture. We sold more rings than the store sold wedding gowns, and we said, ‘There’s got to be a business here.'”

The company opened its own New York storefront web room in June 2015.

“We’re going to open four more of these across the country to see if they continue to play out,” he said. “It’s disruptive. It’s innovative. It’s unique.”

While Blue Nile transitions to storefronts, customers still need to purchase from an online platform, whether that’s from the tablets inside of the store or from their own homes.

“The whole purpose is to create greater levels of trust and offer authenticity,” Kanter said. “We sit down and start exploring the settings and educate them on diamonds.”

Diamond education is a crucial part of the business, Kanter said, because it allows consumers to get exactly what they want at a price that suits them. Blue Nile’s approximately 300 employees are non-commissioned, which Kanter said allows them to help customers get the best deal possible.

Kanter said that his company already has acquired more than 50 percent of engagement ring buyers who shop online, and it must take on new ventures to continue to grow.