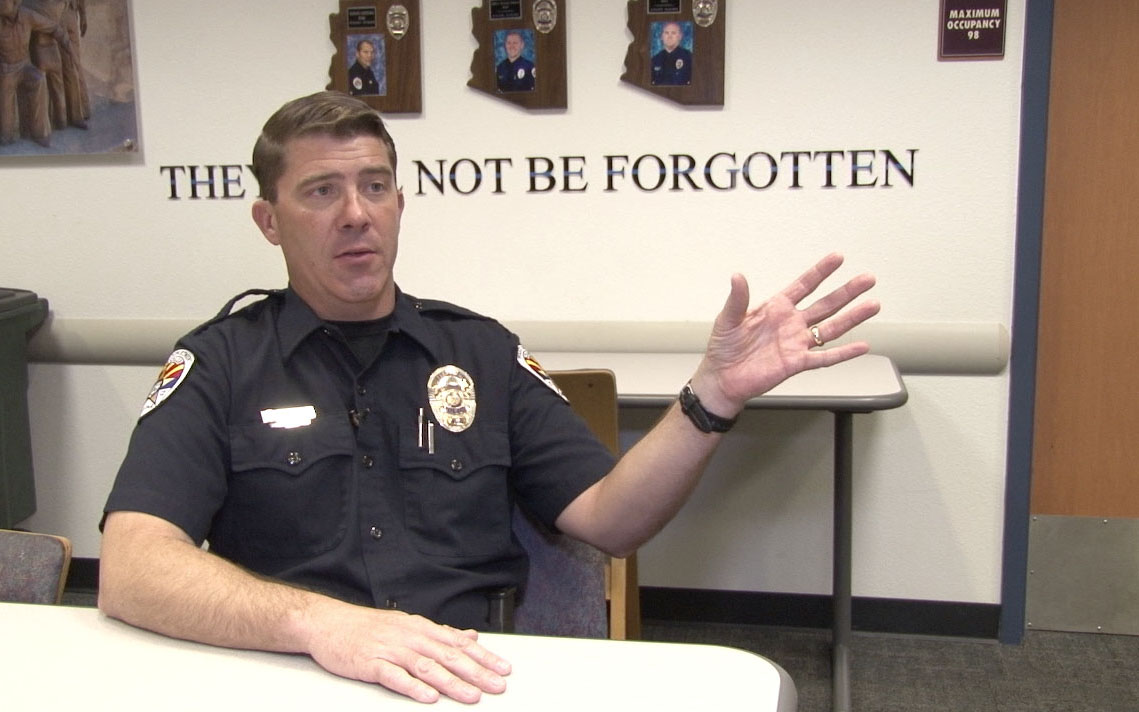 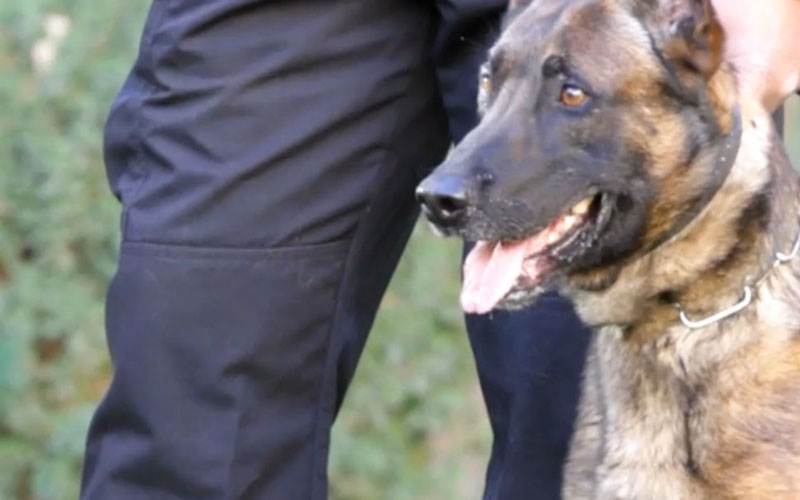 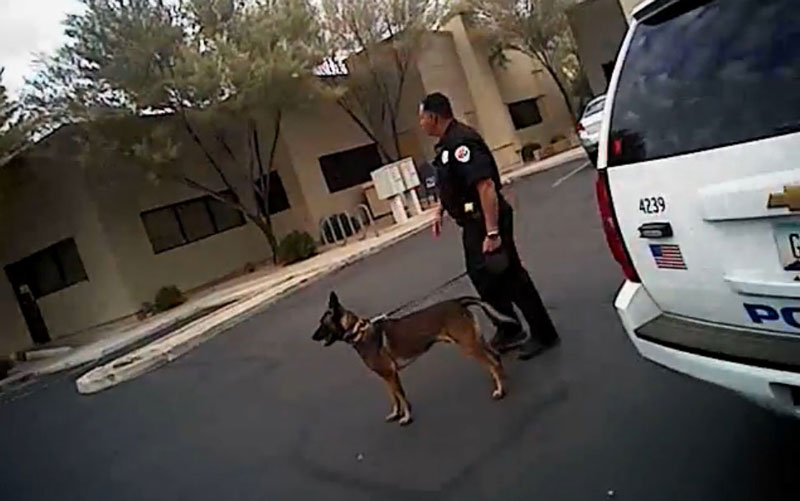 Their goal is to make sure everyone, from students to staff, is safe. How bomb threats are handled follows a specific protocol, law enforcement and school officials said.

Since October at least eight schools in the Phoenix area have had bomb threats, according to news reports. Nothing was found and no schools were closed.

But the difficulty of assessing school bomb threats shows in different responses in other states. The Los Angeles Unified School District shut down its 1,500 campuses for the day because of a threat. New York schools stayed open after a threat was reported within 24 hours of the Los Angeles threat.

Allen Moore, who oversees security at Mesa Public Schools, said threats can come as a phone call, a note left at the school or police station or written on school property. Most threats are vague, he said.

“We’ll assess the nature of the threat and call the police. I usually coordinate with the school resource officer sergeants,” Moore said.

“We always err on the side of caution and that’s for student safety,” Detective Seth Tyler of the Chandler Police Department said. The police department works with area school officials, including the Mesa schools, Chandler Unified School District and Kyrene School District.

“For the most part we give them the leverage on whether or not they are going to evacuate their students,” Tyler said.

In many cases the students are evacuated but sometimes are told to stay inside classrooms or elsewhere inside the school while the area is searched.

Officials wouldn’t say how they determine whether a threat is credible or merely a hoax because they don’t want to spur phony threats.

Once school administrators and police officials determine that a threat is credible officers will arrive on scene, establish a perimeter and search the area.

“Then we will bring in usually a bomb-sniffing canine,” Tyler said. “So even if we don’t find anything we are still going to have at least one canine on scene sniff that entire property and make sure that there is in fact nothing.”

Fulton Elementary School in Chandler received a threat in late October, and the school had to evacuate more than 1,000 students, teachers and staff.

Jessica Johnston, dean of students at Fulton, said the system worked, which includes having a place set aside to unite parents with their students.

“We learned was that our policies and procedures and our protocols all worked exactly the way they should have,” Johnston said. “Everyone was safe. All of our students were accounted for. Our parents were able to meet our students at the evacuation site, and we reunited them shortly after school dismissed.”

Police advise parents to stay away from the school until they get clearance to pick up their children from either the school or police department.

“The biggest thing we get…is parents showing up and it’s completely understandable. I would do the same thing,” Tyler said.

But large numbers of parents showing up at the police station makes it difficult for police to do the work they need to do — clearing the school of a potential threat, Tyler said.

Parents need to be assured that school and police officials will take care of their children, Tyler said.