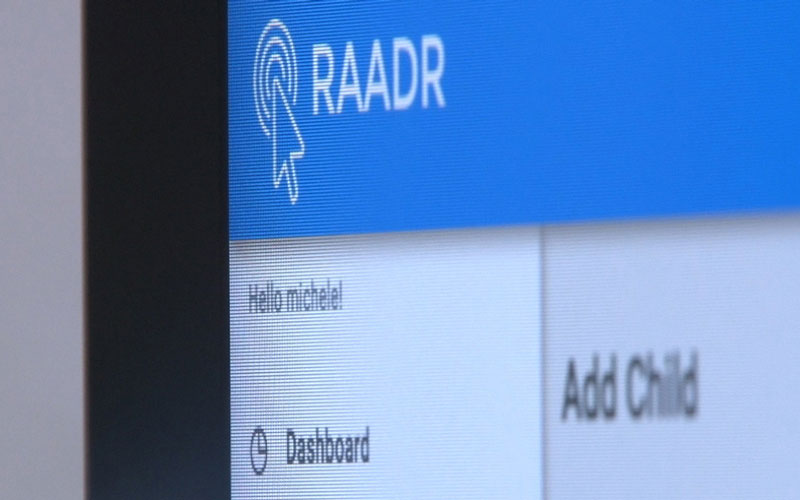 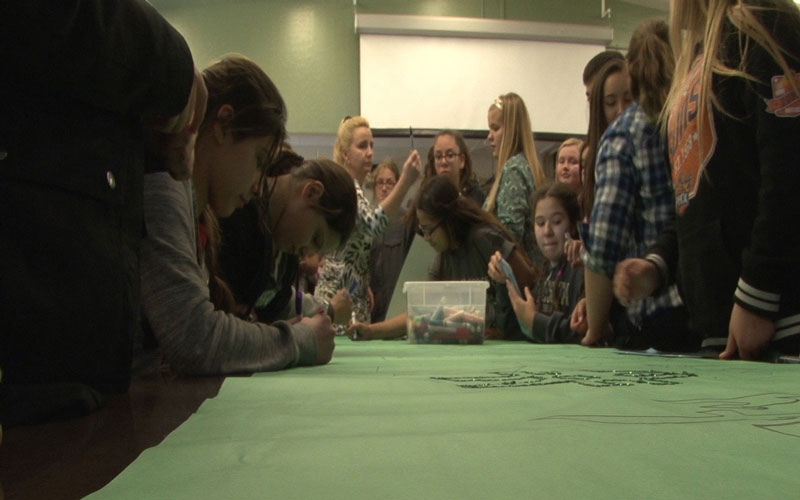 PEORIA – Kids have access to dozens of social media sites – from Facebook and Twitter to Snapchat and Instagram. It can be hard for parents to keep track of what their children are doing online.

About 34 percent of middle and high school students surveyed by the Cyberbullying Research Center responded that they had experienced cyberbullying. The group has surveyed more than 15,000 students across the U.S. since 2002, according to its website.

Jacob DiMartino, founder and CEO of Peoria-based RAADR, said he noticed an alarming trend when he started working in the technology field.

“I started to see how ‘bad’ social media was playing a role in young kids lives and suicides,” DiMartino said.

So he launched the company, which monitors social media accounts for parents who want to know what’s going on with their children. The service recognizes keywords related to topics such as terrorism, violence and sex.

If a keyword pings, parents get an alert and a snapshot of the activity.

“You know, nowadays social media plays a good part but also a very, very bad part, so RAADR stands there to help families protect their kids’ image as well as protect them from cyberbullying,” DiMartino said.

Nearly 30 percent of students have faced bullying at school, and at least 64 percent of those students did not report it to their teachers or families, according to the National Center for Education Statistics, which surveyed students ages 12-18 in selective years from 2005 through 2013.

Last week, RAADR and its ambassadors, Kenny Dobbs and Gary Smith, went to Liberty Elementary School in Buckeye to meet with student leaders and spread their message to make the school district a #NoBullyDistrict.

Dobbs and Smith talked to the kids about the effects of bullying and shared personal stories.

“Safety is top priority. So for me as a parent, you must keep your kids safe,” she said. “It’s a new day, a new age and online safety is just as important as keeping them safe at home.”

A Pew Research Center survey of 1,060 parents in 2014 and 2015 indicated that parents have started to take matters into their own hands, with 61 percent saying they have checked to see which websites their teen visits.

And 94 percent of parents indicated that they have talked with their teen about what is appropriate for them to share online, according to the Pew study.