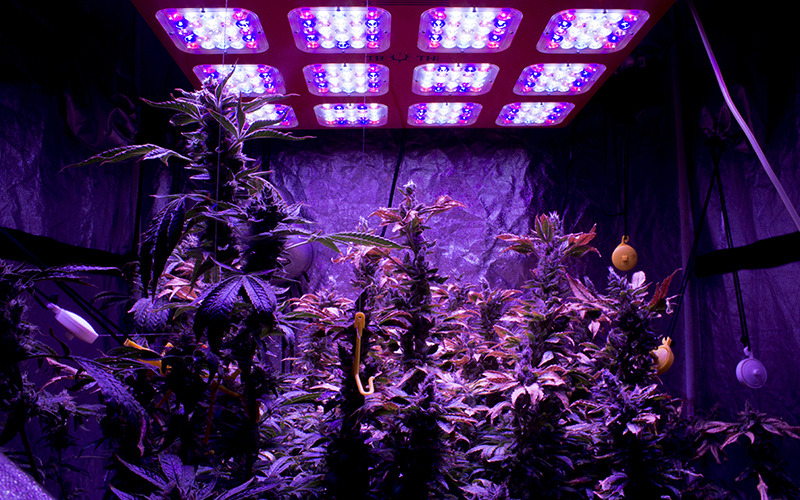 America’s Weed Rush, an investigation of marijuana legalization in America, is the 2015 project of the Carnegie-Knight News21 program, a national multimedia, investigative reporting project produced by the nation’s top journalism students and graduates. Each year, students selected into the program report in depth on a topic of national importance.

This year, 27 journalism students from 19 universities traveled to half of the country to examine issues surrounding marijuana legalization, medicinal marijuana and recreational marijuana. As a result, this project showcases the voices of longtime politicians, parents, patients, mothers and advocacy groups on all sides of the debate.

The fellows conducted hundreds of interviews, reviewed thousands of pages of state statutes and other records and assembled several databases.