From Vince Lombardi's Green Bay Packers in Super Bowl I to this season's New England Patriots win, take a tour through all 49 Super Bowl games on this interactive timeline.

Diane Douglas has come under heavy scrutiny as superintendent of public instruction since her time in office began. This timeline documents significant moments during the controversy. 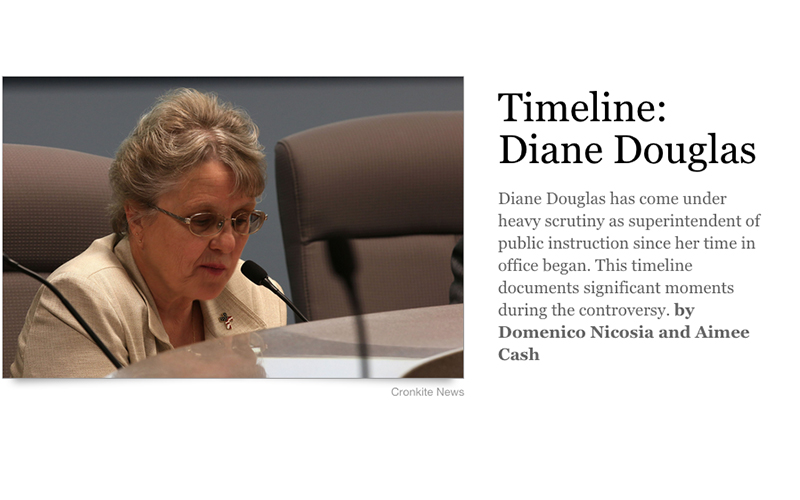 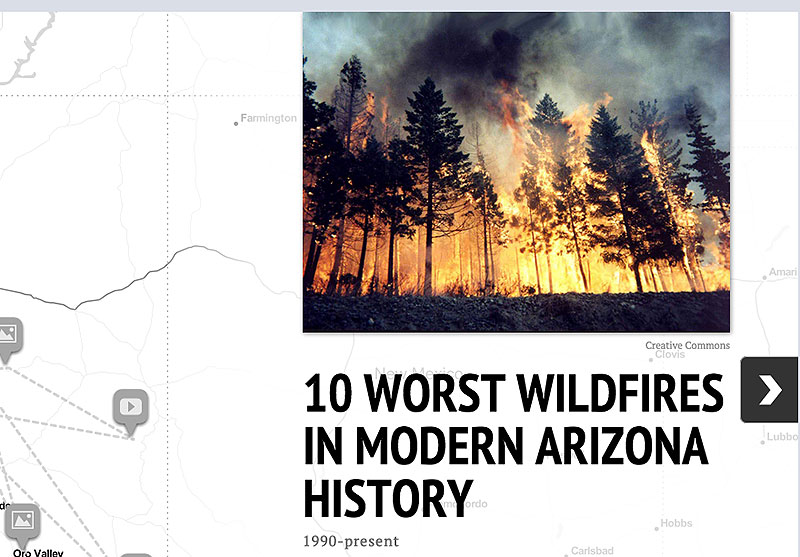