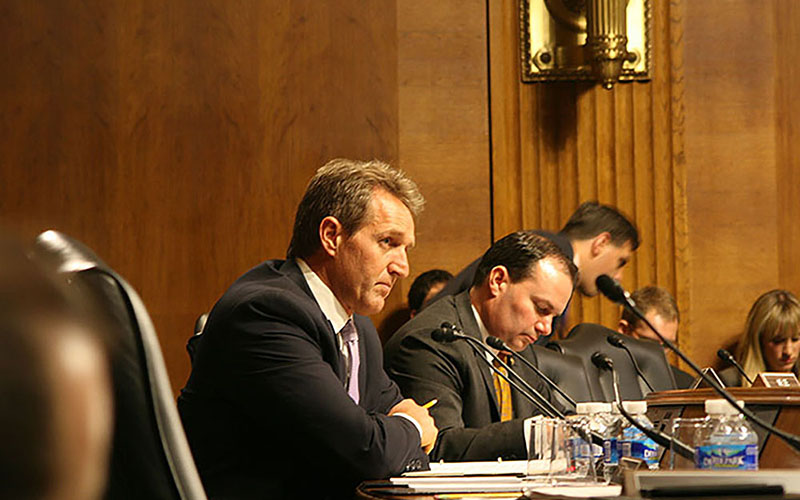 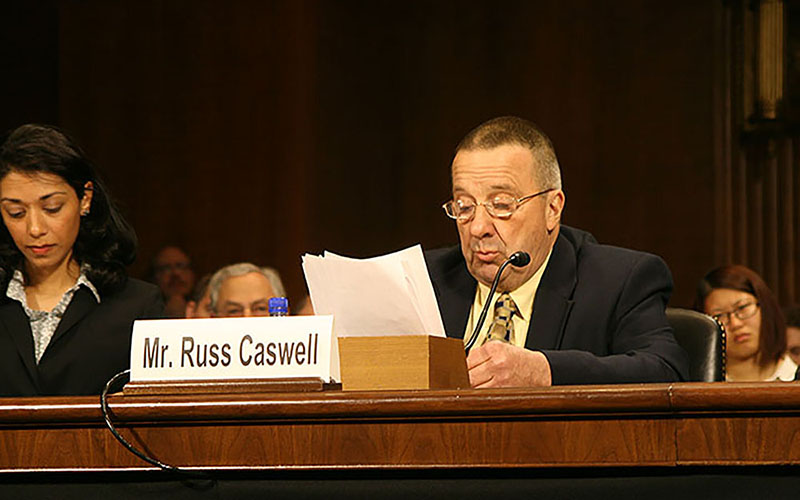 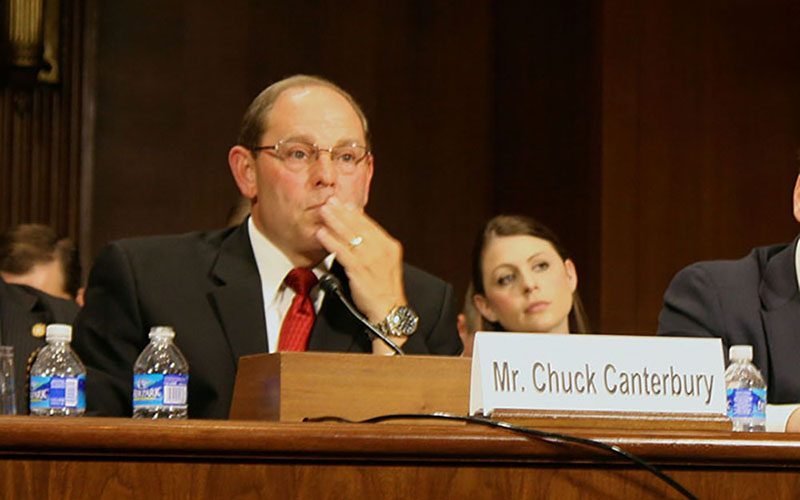 WASHINGTON – A Senate panel said Wednesday that while civil asset forfeitures can be a valuable tool for compensating victims and funding police work, there are too many loopholes that can allow abuses.

One witness before the Senate Judiciary Committee worried that without the funding that law enforcement agencies get from seized assets, it will be harder for police to do their jobs.

But critics said that asset forfeiture programs like equitable sharing create a “perverse incentive” for law enforcement that shifts the focus from fighting crime to padding police budgets.

Under the program, law enforcement agencies are allowed to divide up proceeds from goods and assets seized during an investigation – even if the property owner hasn’t been arrested.

A recent Cronkite News report found that Arizona law enforcement agencies spent more than $58 million in equitable sharing funds since 2008, with the largest chunk of the money going to the category of “other law enforcement expenses.”

“Ninety-five percent of this is maybe dope money or whatever else and they never come to claim it because they can’t prove a lawful source,” Sen. Jeff Flake, R-Ariz., said at the hearing. “But I think we’re all concerned, or ought to be, with the other 5 percent.”

Russ Caswell was one of those people who saw authorities try to take his property. He testified that the federal government tried to seize his family’s motel in Massachusetts without charging him with any wrongdoing. It took a four-year legal battle for his family to keep the motel.

“The deck is really stacked against property holders,” said Darpana Sheth, an Institute for Justice attorney who represented Caswell and who also testified Wednesday.

But Chuck Canterbury, the national president of the Fraternal Order of Police, told the panel that without equitable sharing, joint federal and state operations targeting terrorism and other crimes would suffer from a lack of adequate funding.

“A lot of things would slip through the cracks,” Canterbury said.

That suggestion did not sit well with Sen. Chuck Grassley, R-Iowa, who said “most Americans would be offended by the suggestion” that police response to terrorist and criminal threats would suffer if “equitable sharing funding is not replaced dollar for dollar.”

“The people are right to expect that police officers would unconditionally protect them from organized crime and terrorism, period,” Grassley said.

Sen. Rand Paul, R-Ky., said Americans need protection from abuses in the system, which is why he sponsored a bill in January aimed at doing that. His bill would provide an attorney for people targeted for civil forfeiture, shift the burden of proof from property holders to the government and require “clear and convincing evidence” that the property was involved in a crime.

It would also require civil forfeiture funds to go to the Treasury rather than the Justice Department where they then go back to police departments, creating a financial incentive.

“In America, they shouldn’t take your stuff without a conviction,” Paul said.

None of the senators seemed interested in abolishing civil forfeiture completely, but most agreed that there need to be more changes to the system that many of them believe is still “flawed.”

“I hope we can come together on this basis and fix what is broken,” said Sen. Patrick Leahy, D-Vt., the ranking Democrat on the committee.

Click the image below for an interactive map allowing you to visit many of the law enforcement offices examined for this report. By Emily Mahoney and Agnel Philip

Learn more about the process for seizing assets by following this link: