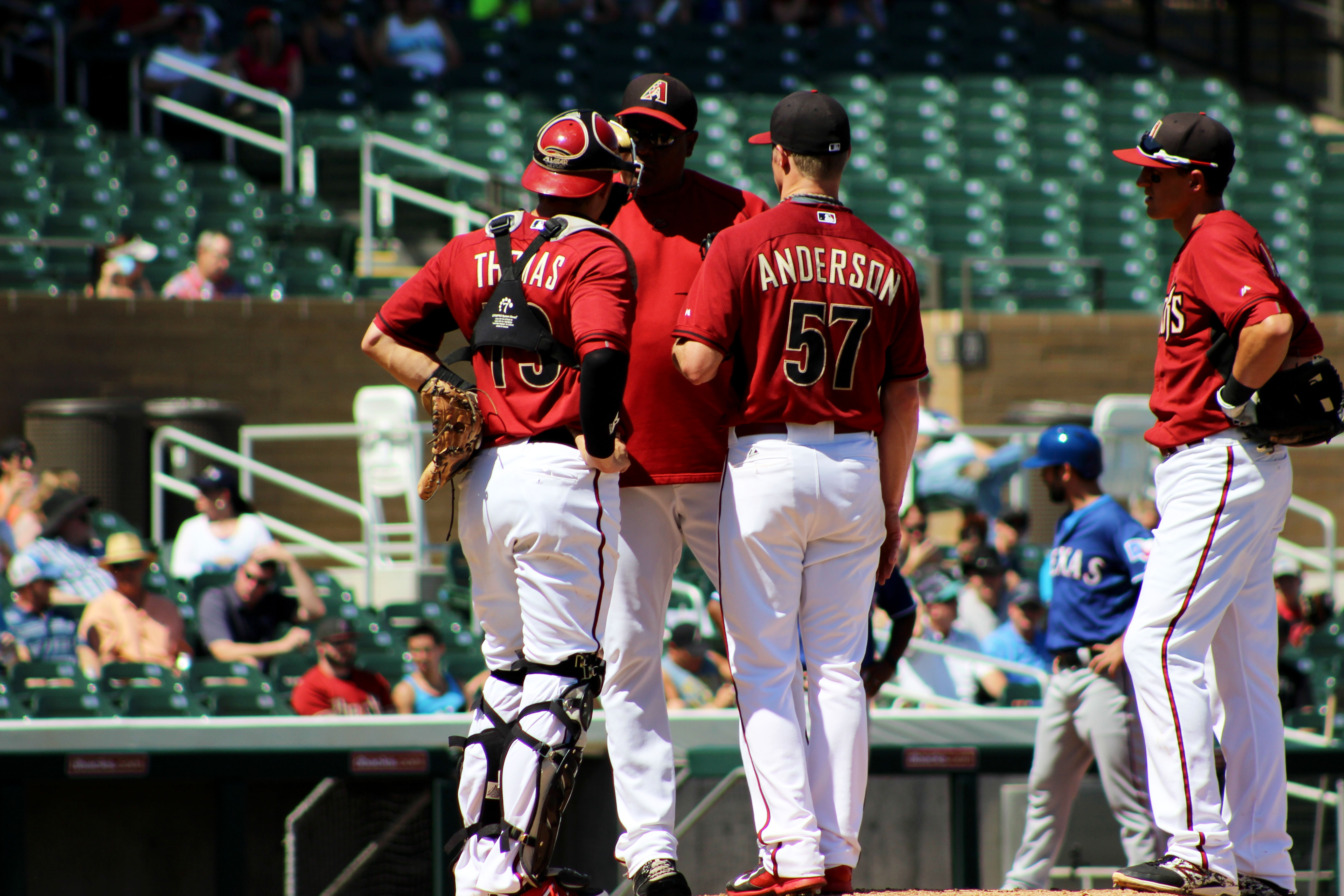 “There’s some guys that take their time out there, kind of hope that the game revolves around them,” Reed said. “It’s good to get things moving, and that’s nothing that changes the rules or changes the game at all.”

Replays, routines at the plate and some really long commercial breaks: There are a myriad of reasons why Major League Baseball games took 40 minutes longer last year than in 1972.

But relief pitchers in the modern game are one of the biggest culprits for longer games, and one reason MLB implemented pace of play rules this season. Last season, relievers averaged two seconds longer between pitches compared to their starting counterparts.

Although relievers threw only 33 percent of available innings, they averaged more pitches per inning than starters.

Many relievers slow down their pace to compensate for the stress and pressure at the end of the game.

“It’s the biggest situations in the game, when we come in,” Oakland A’s reliever Tyler Clippard said. “You got to be aware of everything, and because of that, it might take five to 10 extra seconds between pitches.”

Read more:
That’s why many relievers are opposed to the implementation of a pitching clock, which Major League Baseball tested during the Arizona Fall League last season and is currently being used at Triple-A and Double-A.

The clock gives pitchers 20 seconds to start their delivery after receiving the ball, and unsurprisingly, major league relievers had a number of complaints about the clock’s possible implementation.

“You have base runners that can start timing hitters off the clock,” Milwaukee Brewers relief pitcher Rob Wooten said. “I mean, there are so many things that can go into it, and our game has been so great because it’s the only team game with no clock.”

Added Clippard: “It’s an unnecessary thing, and more or less would be a wash if anything else just to say, ‘Hey, we’re doing something.’ It’s not necessarily going to make any difference on the game or anything like that.”

One of the slowest relief pitchers in the majors last year was Mariners right-hander Yoervis Medina, who averaged 28.8 seconds between pitches, according to Fangraphs.com. Even though Medina’s routine would be sped up with the implementation of a pitching clock, the young pitcher said he would not be affected.

“Nothing’s going to change,” Medina said through a translator. “I’m just going to focus on the same routine I had last year.”

Wooten was quick to point out relievers are not the only players who want to slow the game down in the later innings.

For teams like the Arizona Diamondbacks, implementing a pitching clock would actually reinforce their pitching philosophy. Under new pitching coach Mike Harkey, D-backs pitchers are instructed to throw at a quicker pace to improve the teams’ overall defense.

Thanks to the new philosophy, D-backs relievers improved their average pace from ninth to second in the National League last season, according to Fangraphs.com.

“That’s something that I preach is getting on the mound, getting ready to throw it and not think so much,” Harkey said. “I think the (pitching) clock will probably help a lot of guys.”

An increase in the number of pitching changes has also caused many games to come to a grinding halt in the later innings. In 1970, relievers made 5,552 appearances, but that number almost tripled in 2014 to 14,459.

The new pitching-change clock should help with this problem. Relievers now have 2:25 to warm up on the main mound, and 2:45 if the game is nationally televised.

“I don’t think that would affect me at all,” Reed said. “I’m a guy who goes in there and throws five, about six pitches, and I’m ready to go.”
The results through April 20 suggest relievers are speeding up their pace on the mound this season. Relievers are averaging one second less between pitches compared to 2014.