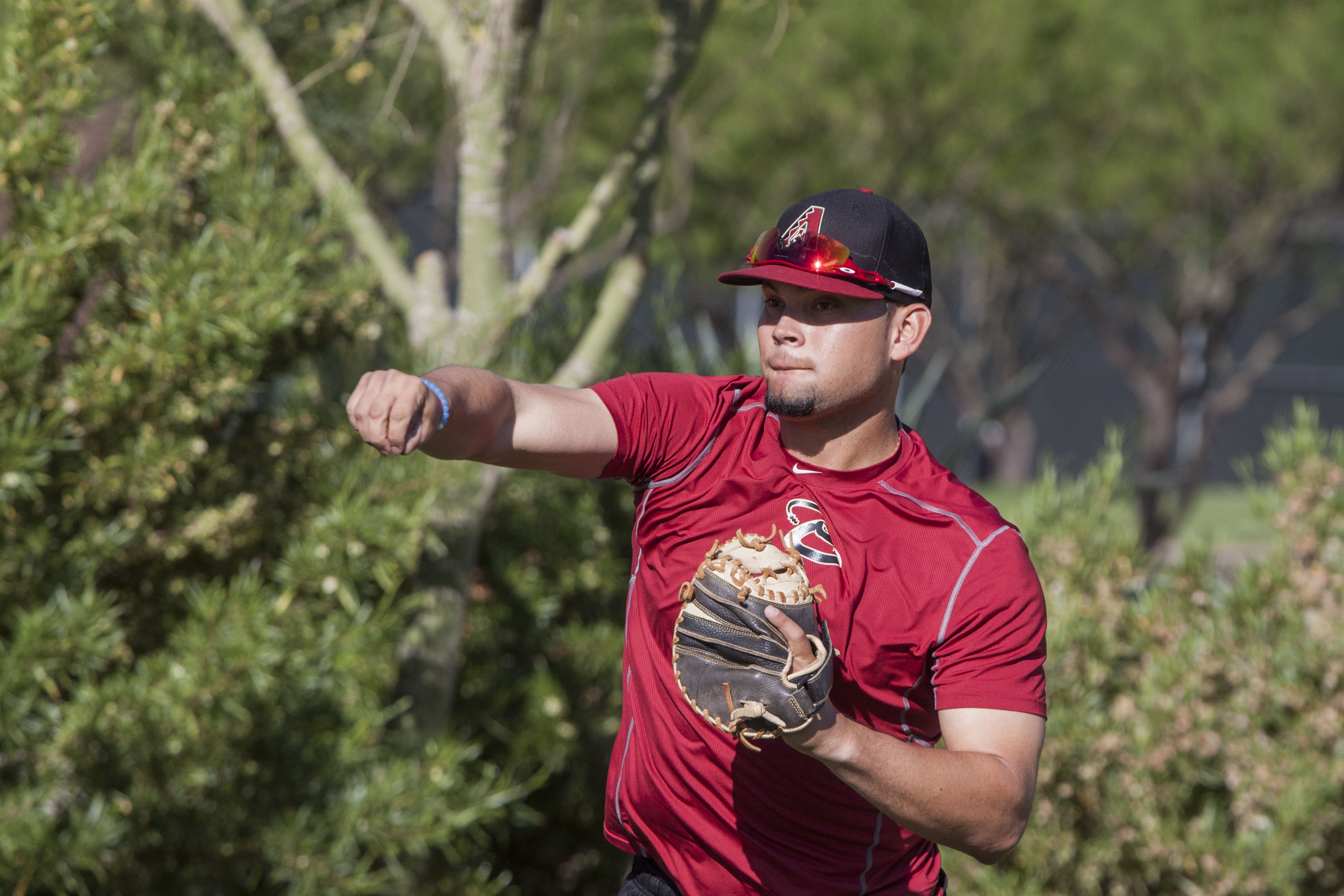 “It’s a slower overall pace for sure,” Boyd said. “There’s such an emphasis on small ball, each run is so valuable, there’s a lot of defense to slow (the game) down.”

“I’ve heard whisperings of it here and there,” Boyd said. “I just don’t think it’s been that noticeable.”

The NPB commissioner, Katsuhiko Kumazaki, has taken a hands-on approach to the issue. Earlier this year, he spoke to Sports Hochi about the pace of play.

“It’s the first time the players union has joined the discussion about shortening game times,” Kumazaki said. “It’s important that (all parties involved in baseball) come together as one to take on this matter.”

The problem is the same in Latin American leagues.

In the finals of Cuba’s Serie Nacional de Beisbol, the country’s premier baseball league, a manager used 12 pitchers in one game.

Former South American players now in the big leagues say the game is much different back home.

“I don’t know if these rule changes are ever going to reach over (to Latin American countries),” said Venezuelan outfielder David Peralta of the Arizona Diamondbacks. “I like the game the way it is.”

“There’s more tempo here in the United States than in Venezuela,” Hernandez said. “There, everybody takes their time.”