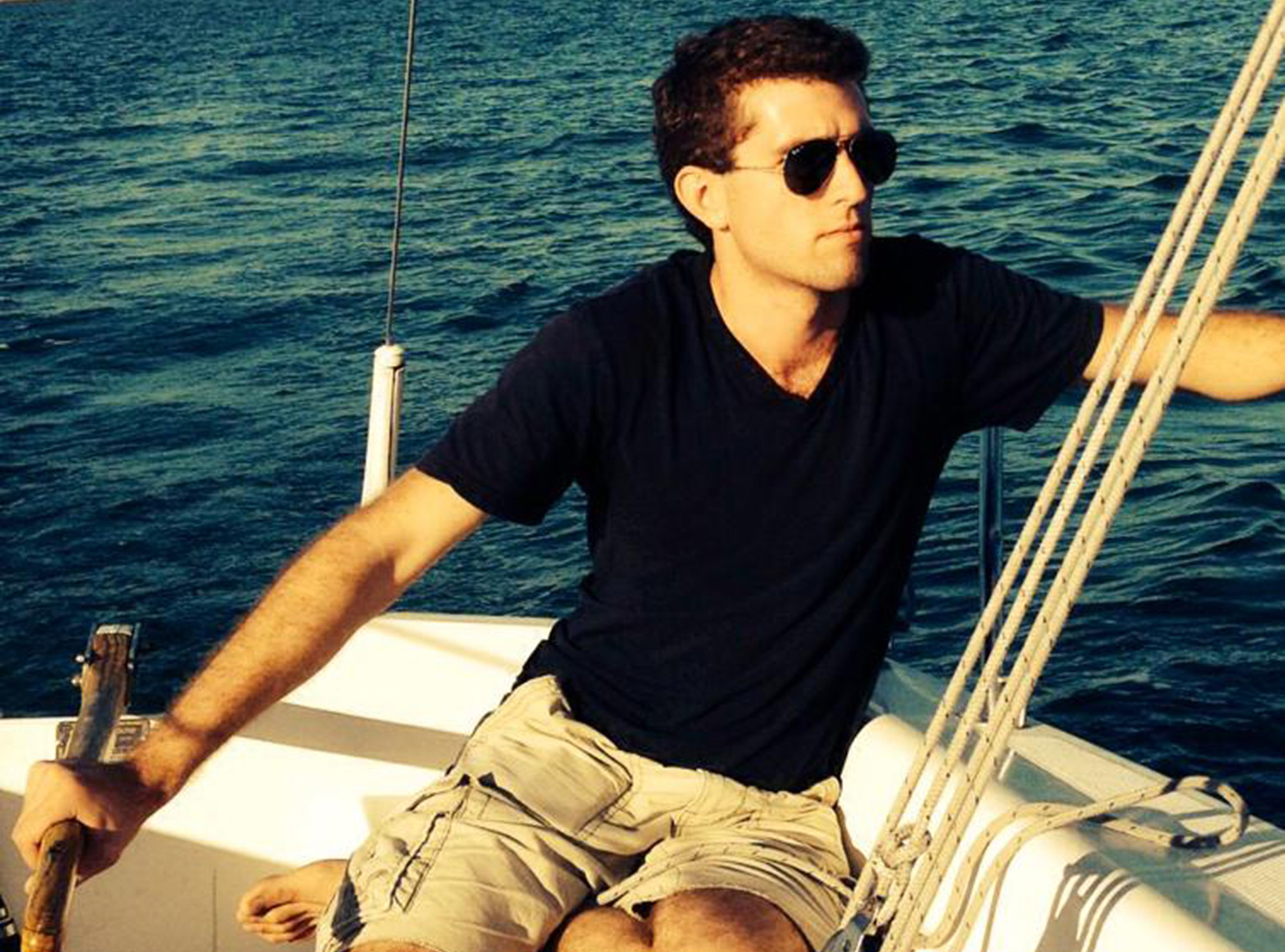 That conversation led the 23-year-old Arizona State University student to create Waterall, an irrigation timer that uses water efficiently. The product, still in its testing phase, recently earned approval from the U.S. Environmental Protection Agency to use the department’s WaterSense label.

Steingart is the driving force behind the product as the CEO of Symp1e LLC, a Phoenix-based company.

The product’s timing is essential with increasing water conservation measures imposed in the drought-stricken southwest.

According to the Arizona Department of Water Resources, up to 70 percent of the state’s residential water supply is used on landscaping. To avoid wasting water through inefficient irrigation systems, the department recommends using “new and emerging” technologies, according to its website.

Steingart said his product fills that need, and the idea behind it was to save water for the community as a whole.

Jason Salves, the 35-year-old chief operating officer of Symp1e, said Waterall is the most efficient irrigation controller of its kind because it takes into account plant types, soil type, slope, shade and the weather in real time.

Salves encourages users to enter exact plant and soil types for optimal watering schedules, but the device can operate on default settings that don’t need specifics.

Steingart and Salves called it an intuitive process that users can manage on a computer or with an app on a mobile device. Waterall knows how much water different plants need and waters the garden throughout the day – automatically stopping when it rains.

“It’s exactly the same as a standard irrigation timer in the setup,” Steingart said. “But it’s a little bit faster. It’s smoother. It’s easier, and of course, it’s more efficient.”

The company is looking for investors for the last “financial boost” to produce the inventory to get the product on the shelves, Steingart said.

The pair said the WaterSence label will help the company market the device.

“It gives us the credibility and the validation that we are doing what we say we do,” Steingart said. “We can definitely benefit from it.”

Steingart said his goal was to conserve water in a user-friendly way.

The complexity of some irrigation controllers has made it difficult to get people to use them, officials said.

Salves told his neighbors about Waterall, and they responded well.

“It’s kind of a no brainer, everybody should have this,” said Josh Diaz, 35, who lives near Salves. “I have three girls in a house with three bathrooms and a pool. We do use a lot of water, so I really have to save as much as possible whenever possible.”

Steingart and Salves said Waterall is only the beginning for the company.

“It starts with the Waterall, that’s our flagship product. We’ve built a platform for that to operate on, and we can take that platform and emulate it for other technologies,” Salves said. “The best way to describe it would be the nest of the outdoors.”

Steingart, who attends the W.P. Carey School of Business, has attempted a startup before.

He and a friend designed a cell phone but never developed it. Soon after, Steingart had his eyes set on his next big venture.

“We learned a lot from that and I wouldn’t call it a failure, I’d call it a transition,” Steingart said.

Before Waterall, Steingart was familiar with running a business. His parents own a medical practice. And in high school, he worked in commercial real estate and opened a guitar shop with a friend after graduating high school.

“There’s nothing more exhilarating than the process of creation,” Steingart said.

In Arizona, residents can receive rebates by using water-saving irrigation controllers. The rebates range from $50 in Avondale to $250 in Chandler, Peoria and Scottsdale, according to city websites.

The study also found the device can save up to 34 percent of total water use per month for a single-family home, the company said.