Many stops along Route 66 are protected as historic buildings. Hover over the graphic below and see how some of those buildings are being used. Graphic by Aimee Cash 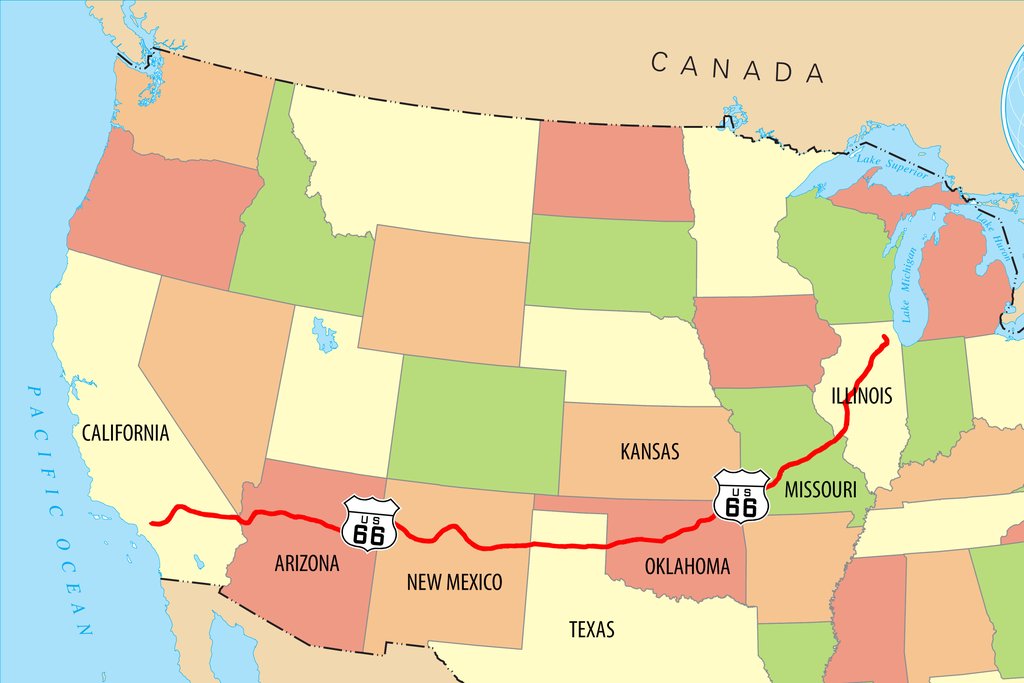