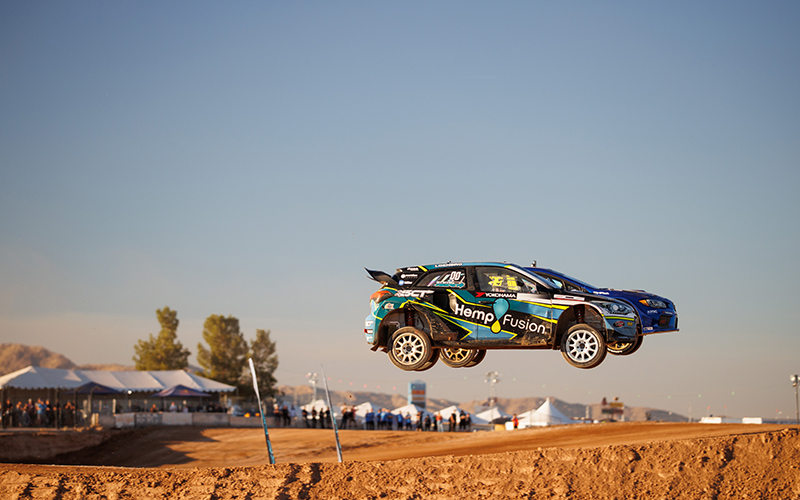 MESA – Water levels on the Salt River have been healthy all summer and have led to ample eelgrass for the wild horses that roam its banks. Now SRP is cutting back on releases into the river, and a group dedicated to the horses is worried about the horses’ food source. 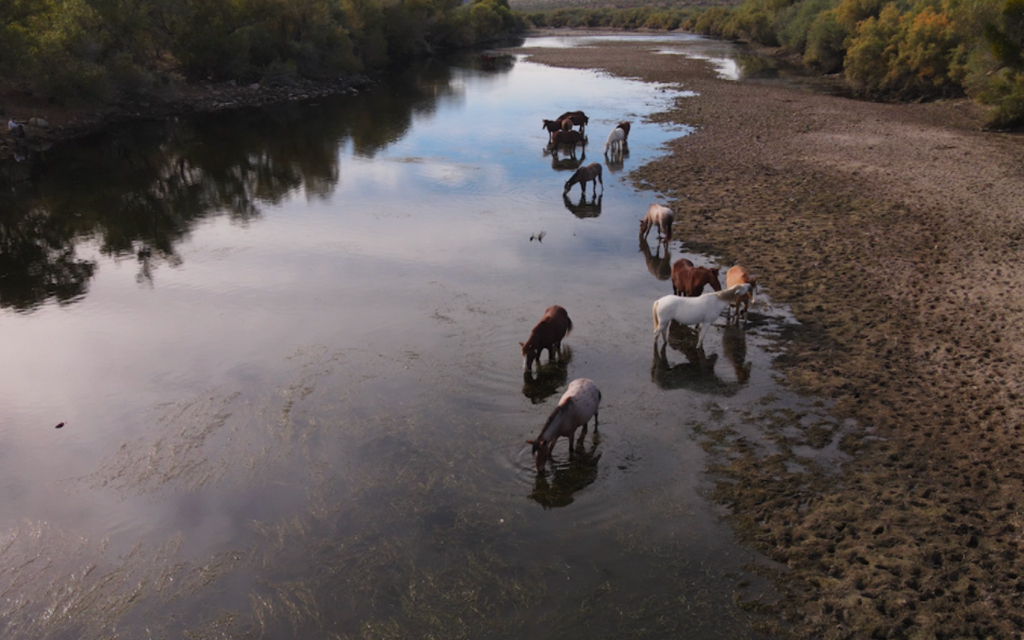 PHOENIX – This year, droughts and forest fires in the Northwest, supply chain issues and planting times have resulted in a shortage of Christmas trees in lots across the country. 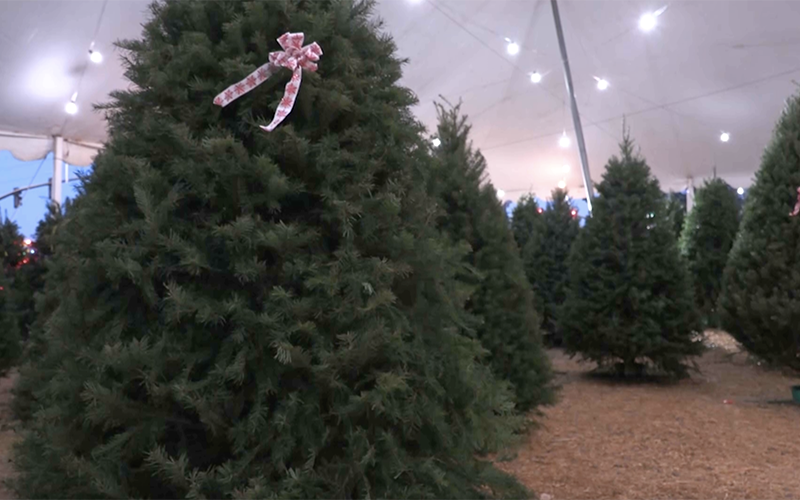 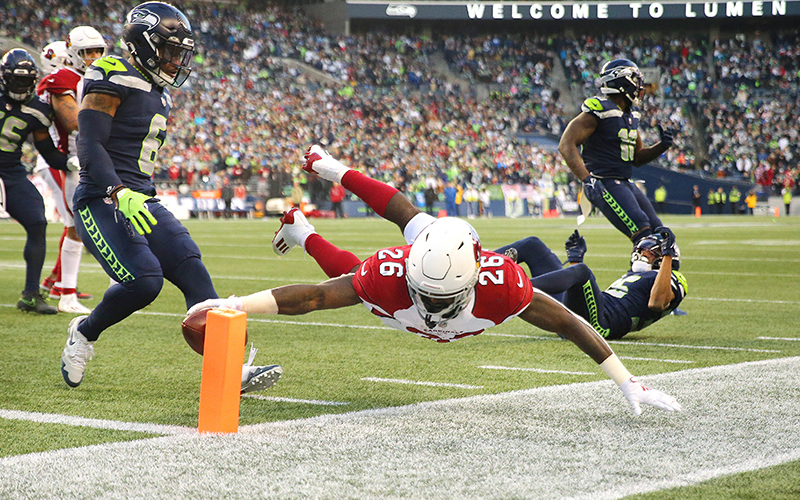 PHOENIX – The nonprofit CASS partnered with Phoenix and neighborhoods in west Phoenix to create Project Haven 2, a homeless shelter for ages 55 or older. The project is supported by federal COVID-19 relief funds. 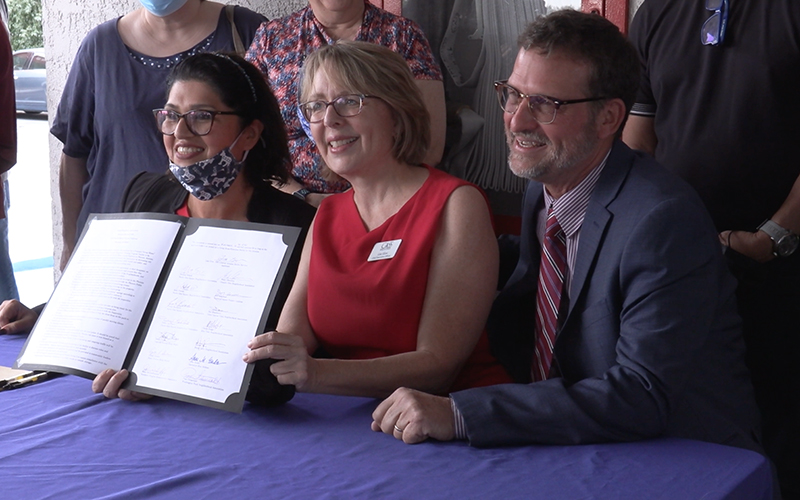 The West needs tons of snow to escape drought, and that’s unlikely this winter

This winter isn’t expected to produce sufficient snowpack to make a serious dent in the long term drought that grips most of the Southwest, forecasters say. The reason is a phenomenon called La Niña. 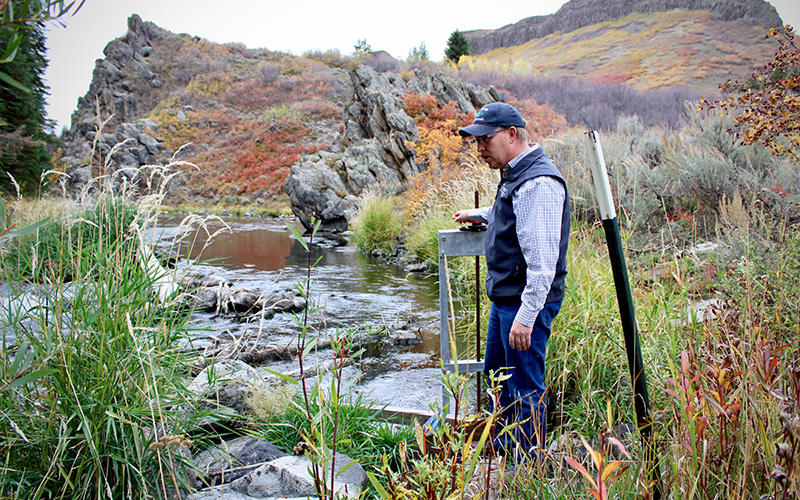 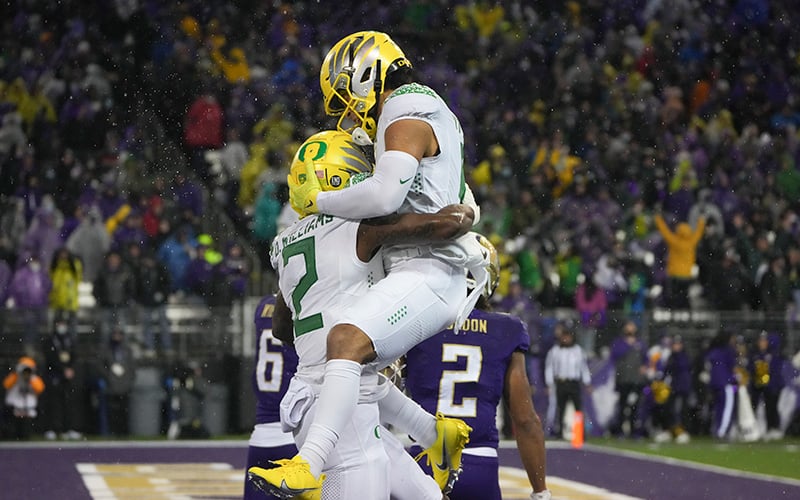 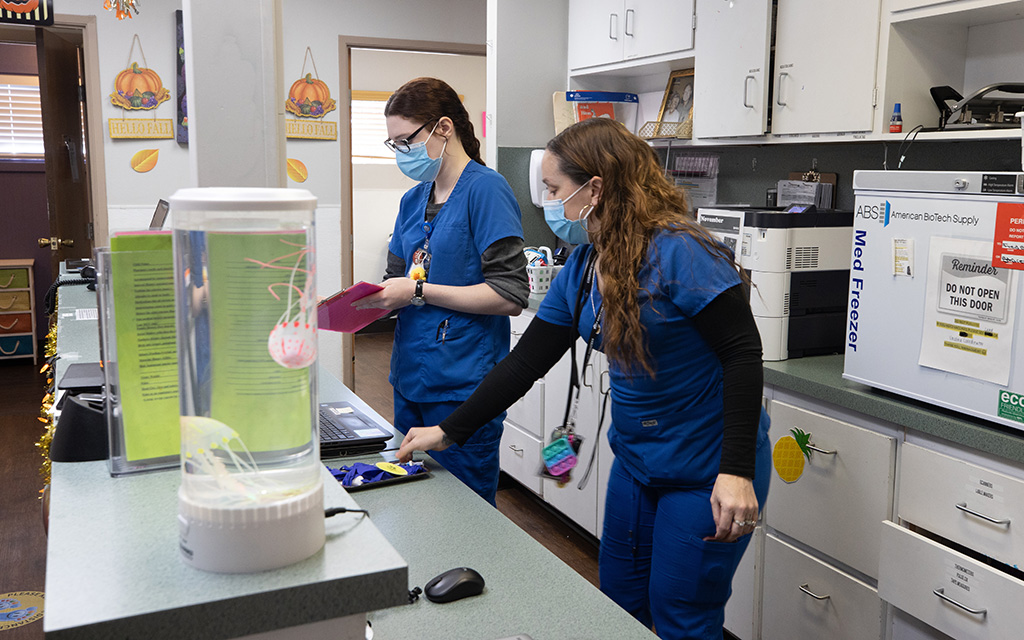