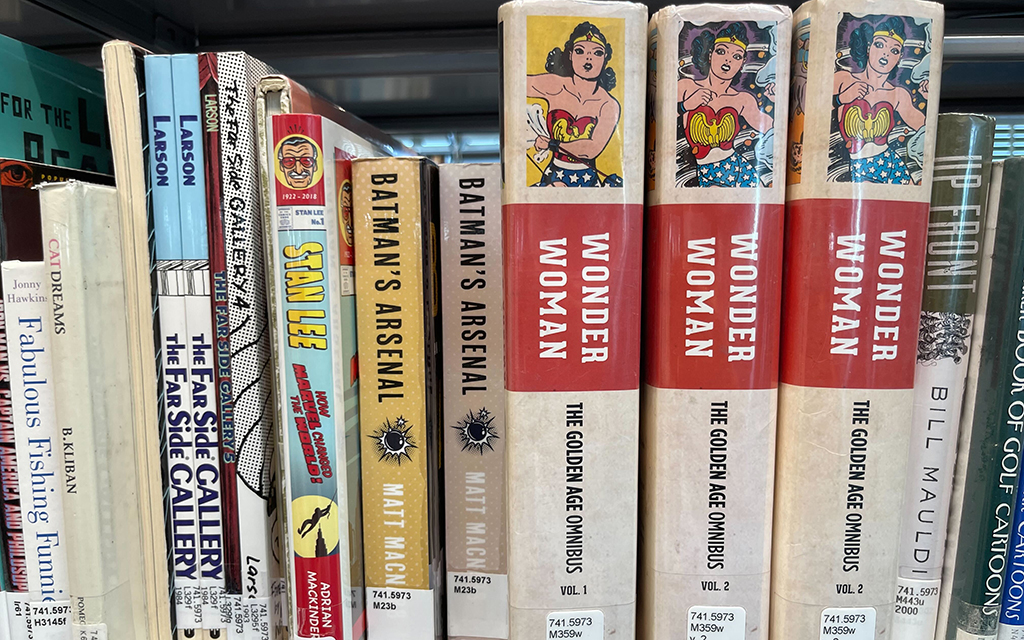 LOS ANGELES – The Rollettes Experience redefines what it means to be a strong resilient female through long-lasting friendships and seminars that empower, educate and connect women from across the world on a variety of topics. 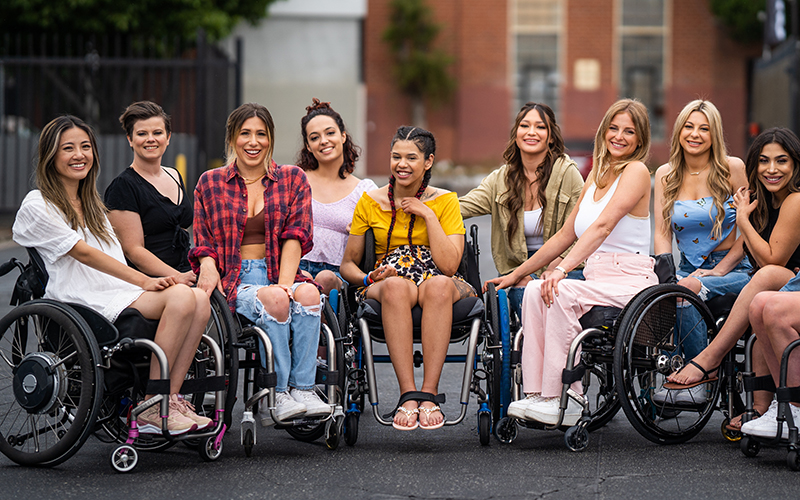 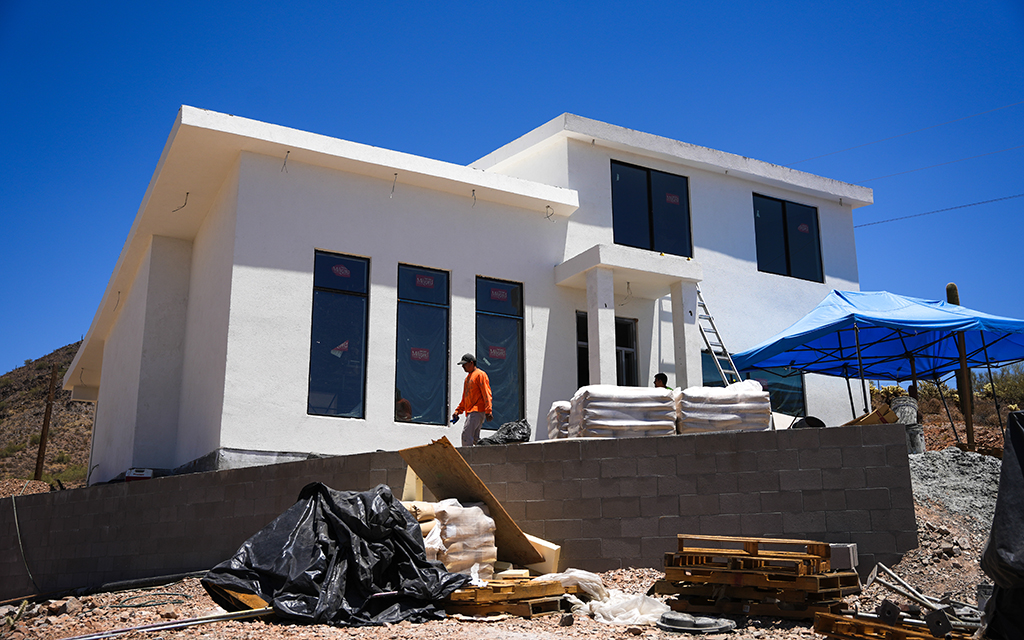 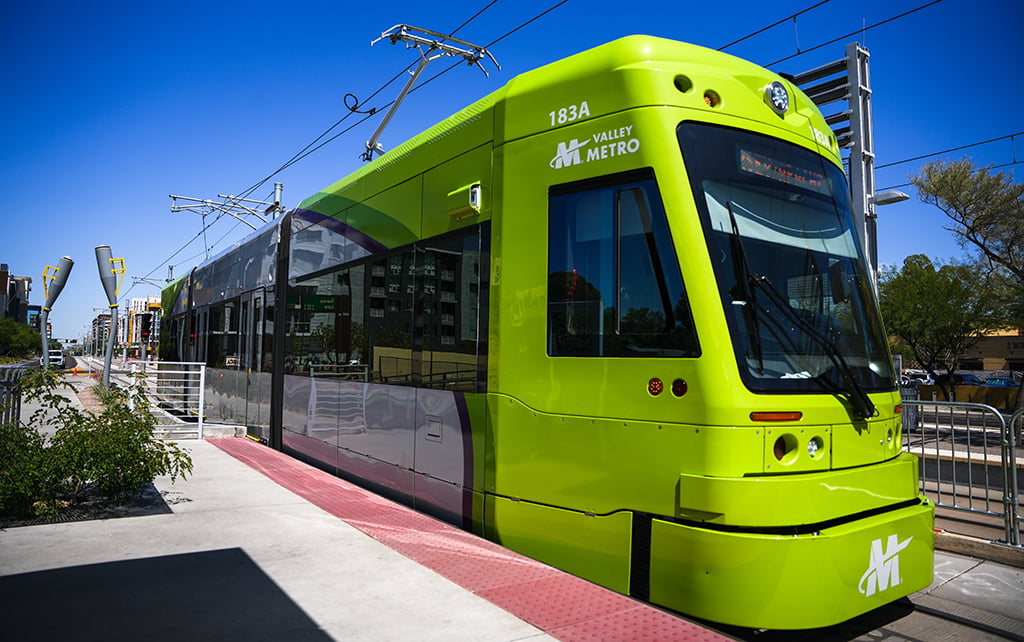 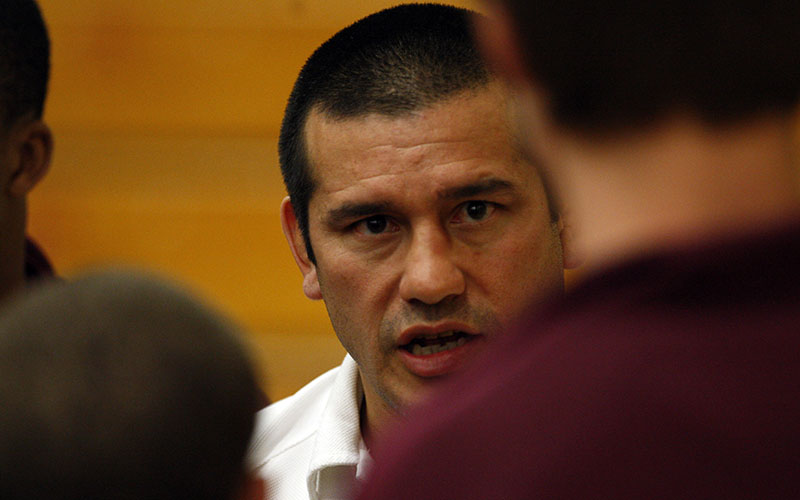