Before new technology can be used in the aviation industry, the FAA requires it be put through strict testing measures for certification. 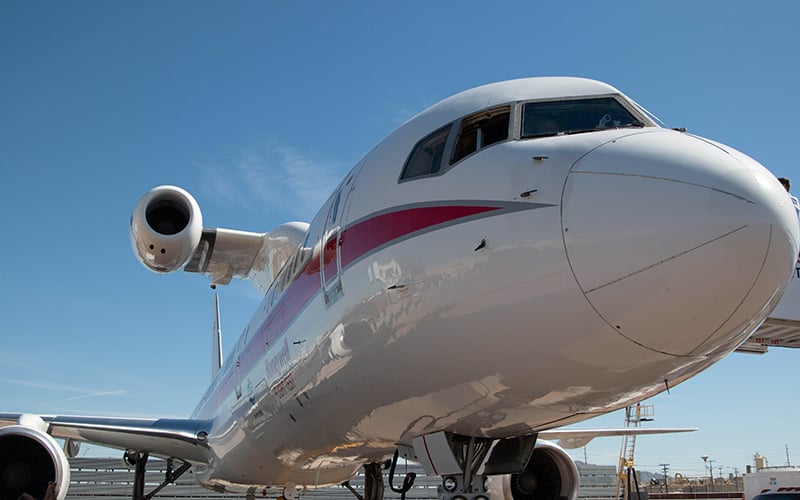 The Mesa City Council has struck a $65 million deal to bring an Arizona State University campus to downtown Mesa, a move some business owners and residents lauded as an economic boon and a few residents worried will bring higher taxes. 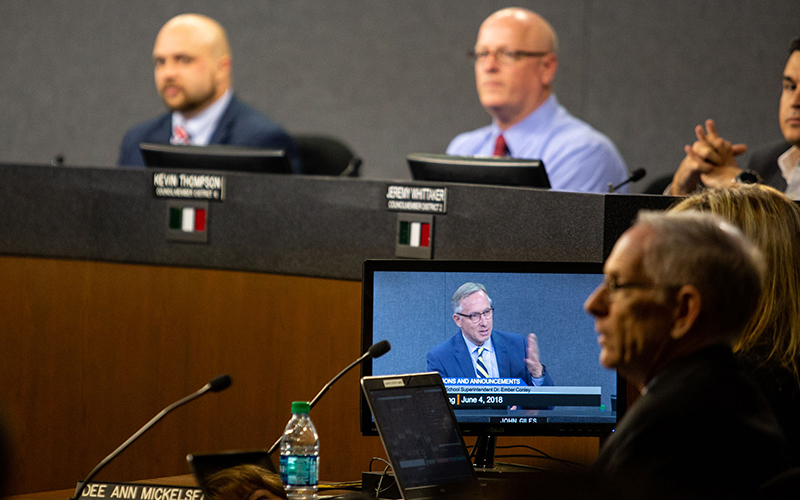 As heat bears down, nonprofits help to hydrate those in need

Valley nonprofits are using their resources to help those in need bear the scorching conditions. 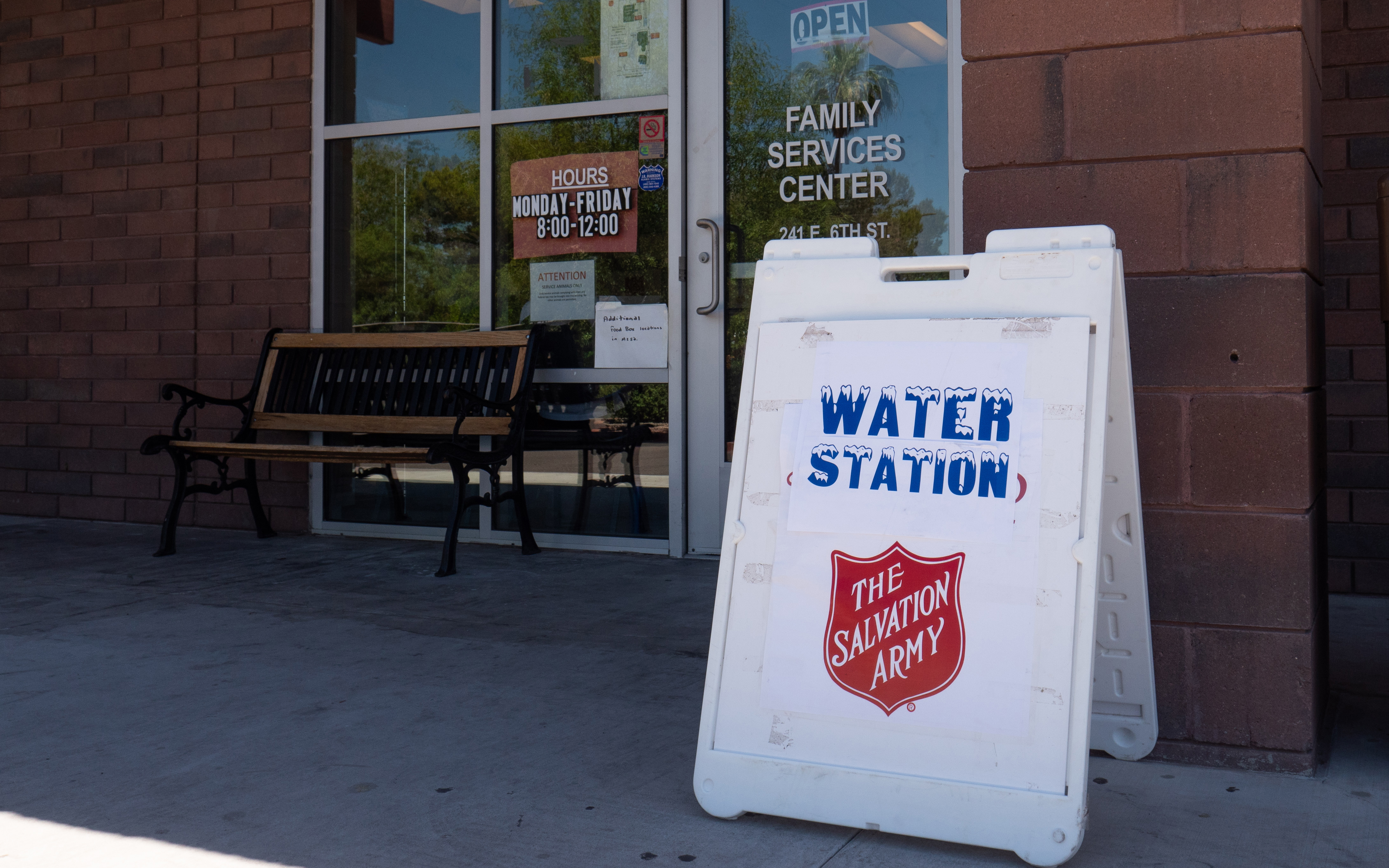 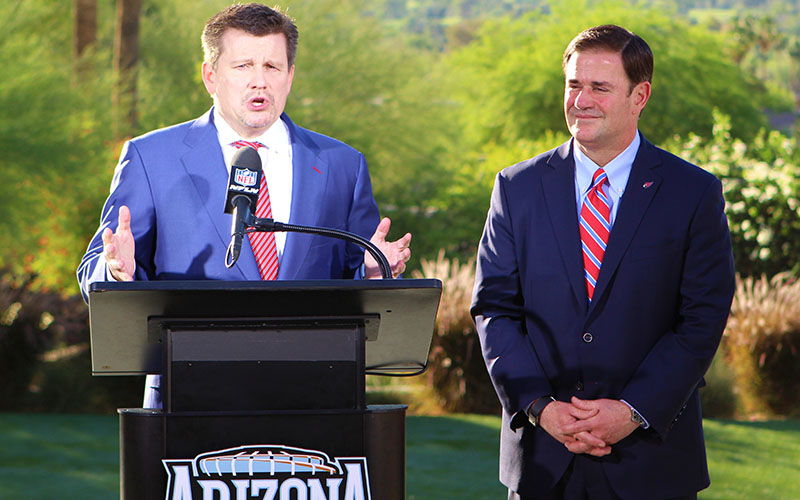 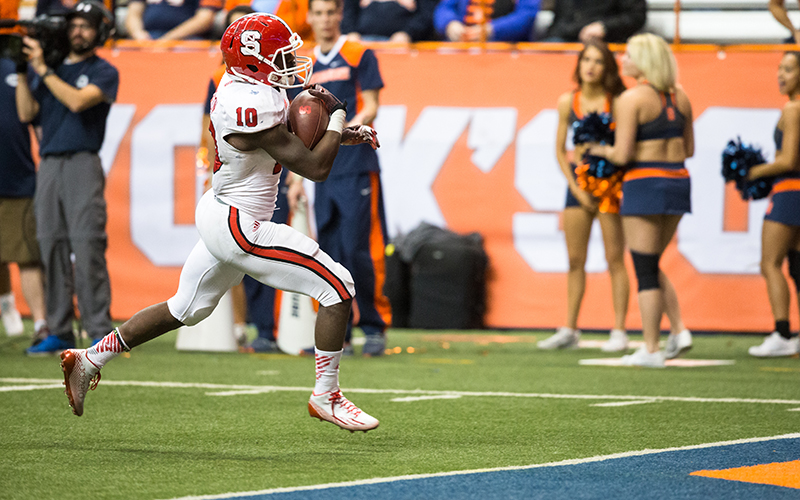 Podcasting has become more popular and people are embarking on startups in metro Phoenix. 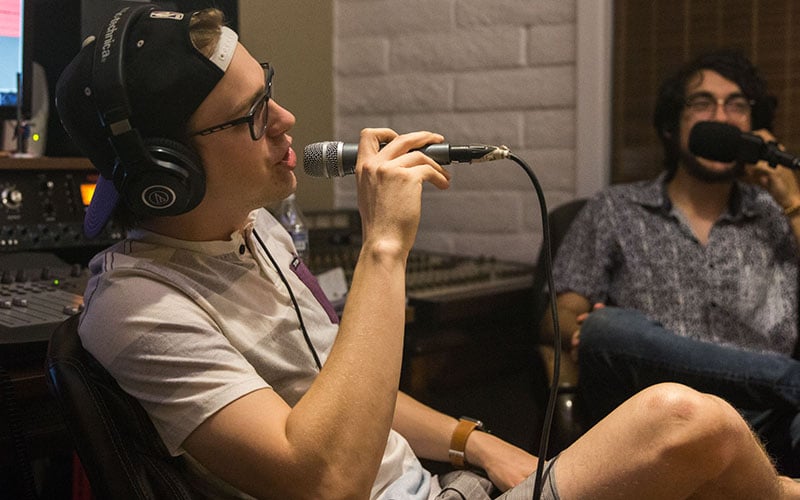 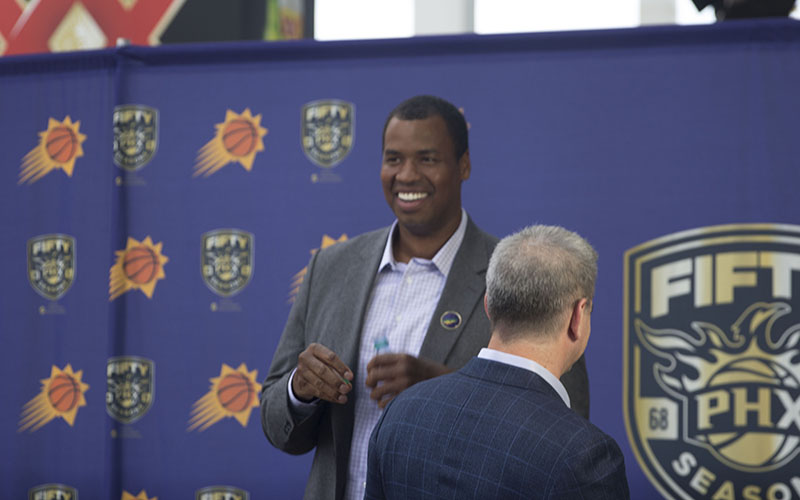 Throughout Arizona, a number of commune ecovillages express a new sense of urgency, not just for sustainability but for community in general 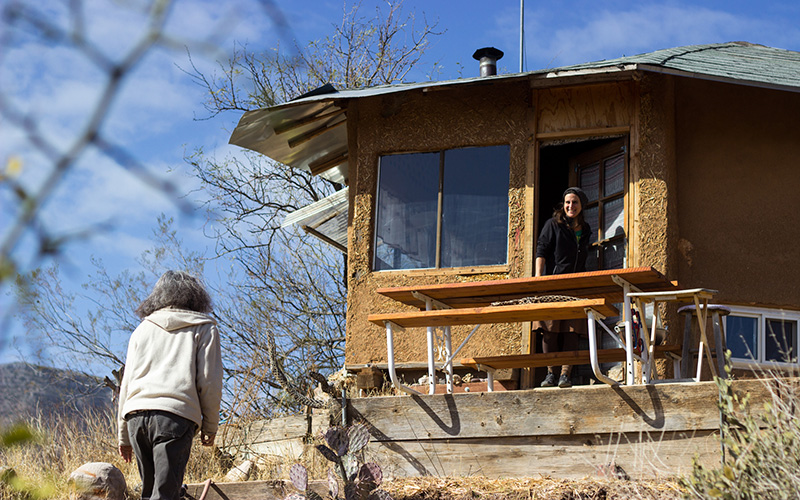 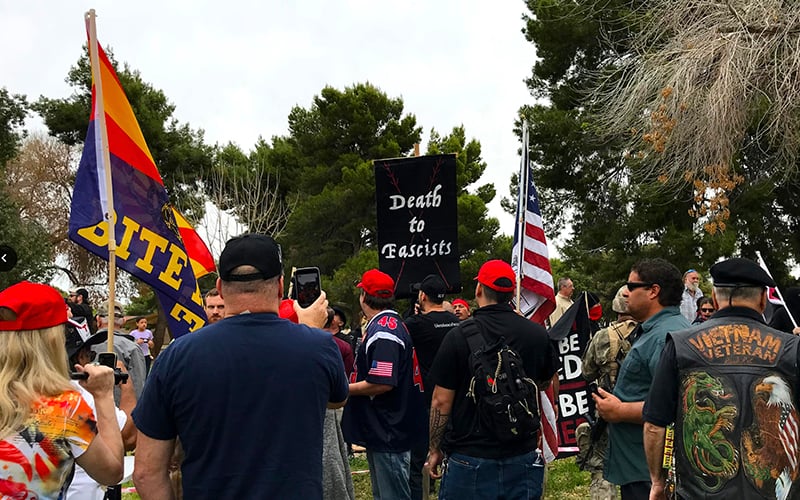