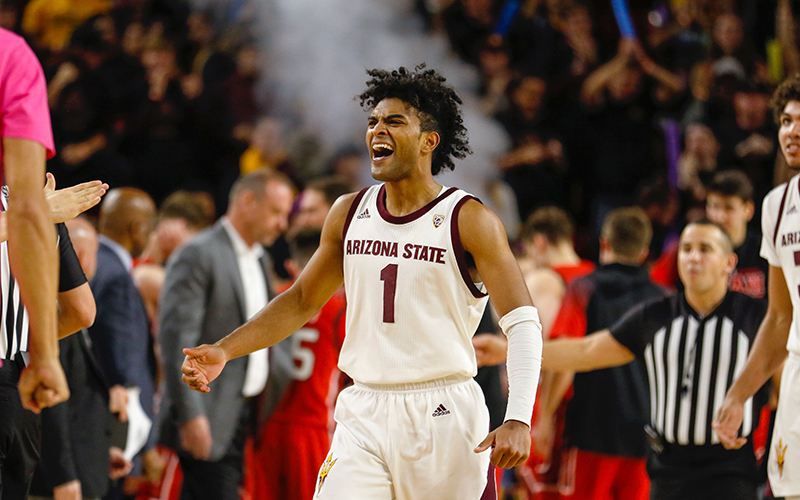 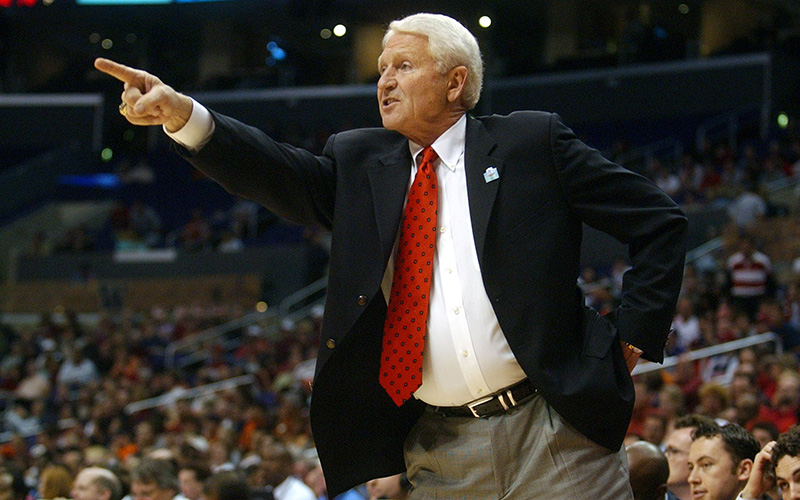 TEMPE – The stakes are high for rivals Arizona and Arizona State in the Pac-12 Men's Basketball Tournament. 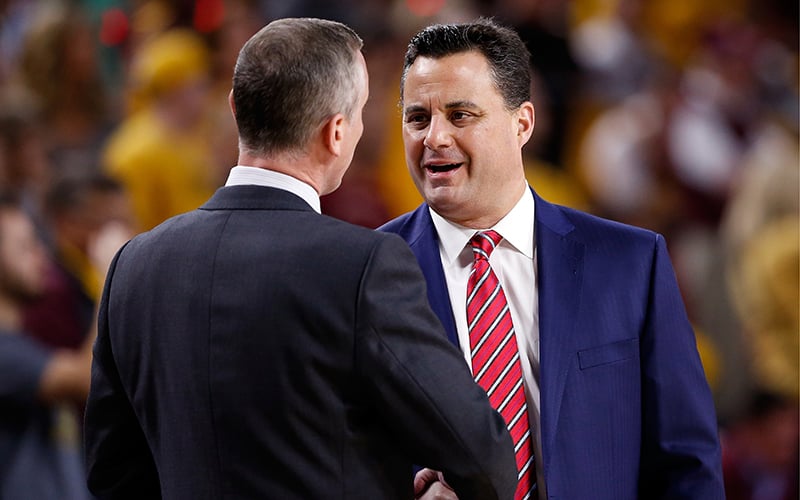