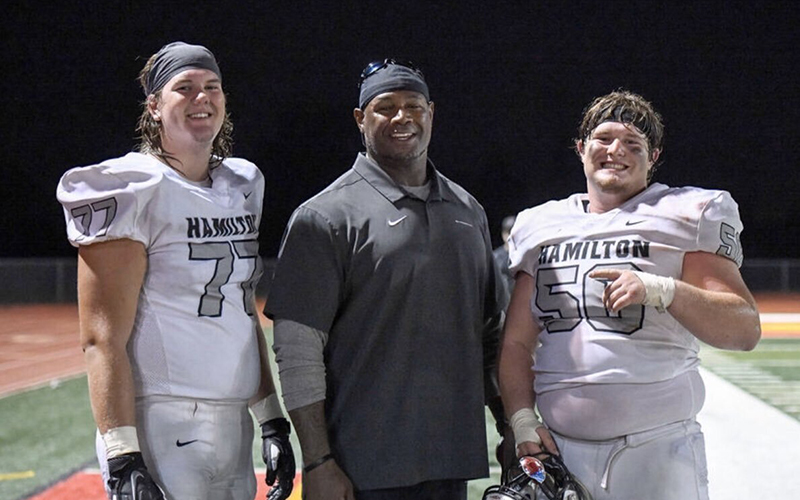 Lea Márquez Peterson, seeking election to the seat she was appointed to in 2019, wants to bring change and integrity to the Arizona Corporation Commission.

Migrants are increasingly paying organized criminal groups to take them through Central America and Mexico and into the U.S. illegally. 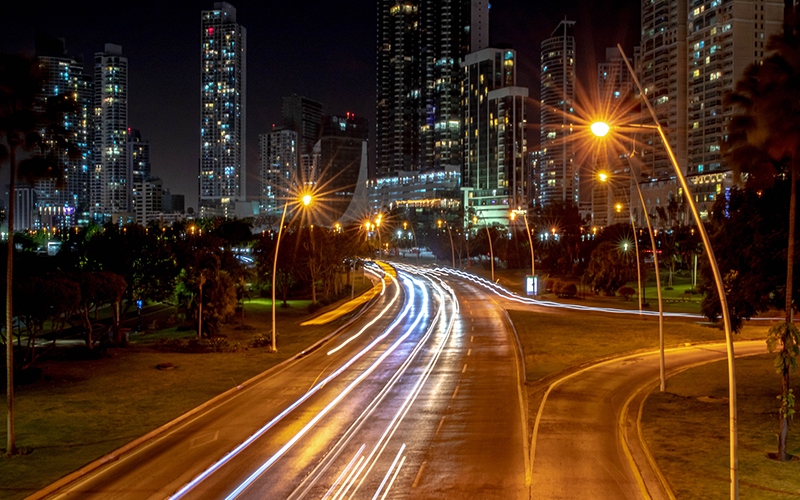