LOS ANGELES – Flavors From Afar in LA’s Little Ethiopia spotlights dishes from many countries to support refugees, immigrants and asylum seekers. A portion of the profits go to causes that help refugees. 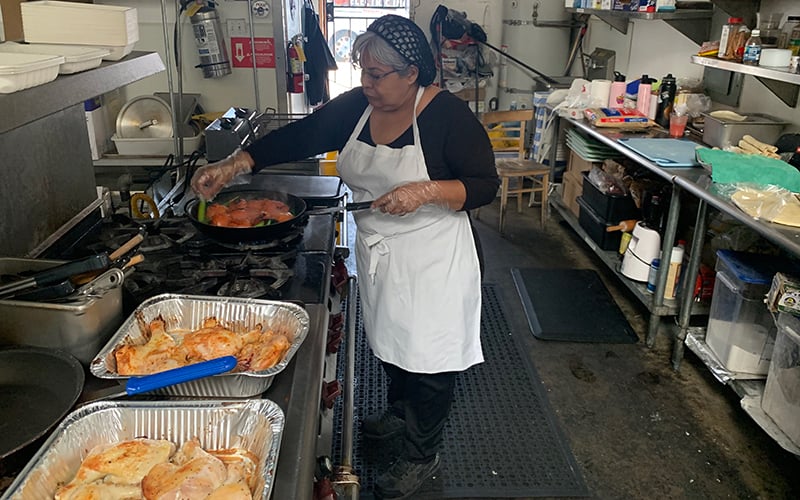 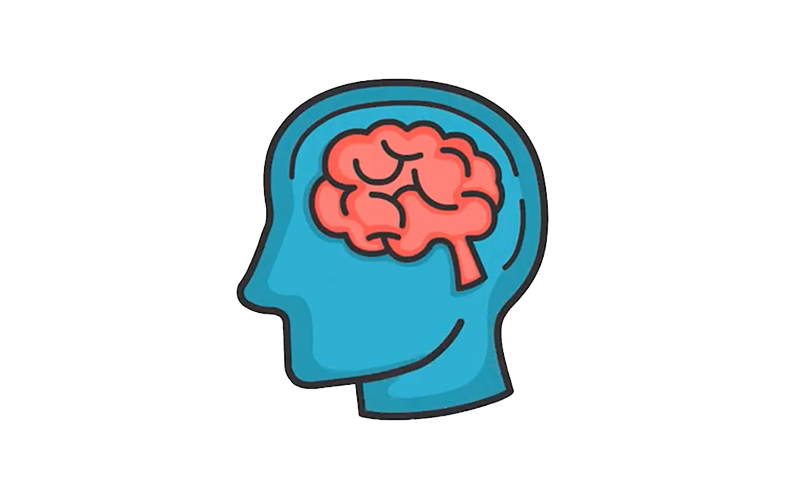 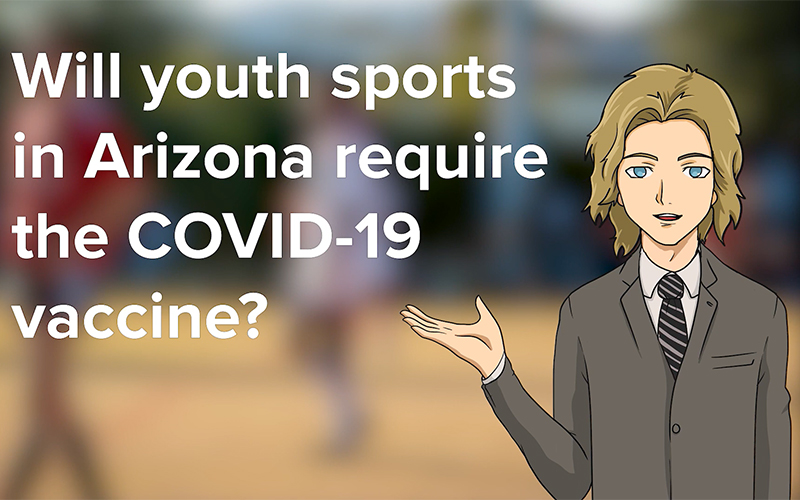