From 2010 to 2017, motor-vehicle crashes have increased 16 percent, the Arizona Department of Transportation says. Fatalities increased in 2017, to 1,000, from the previous year. 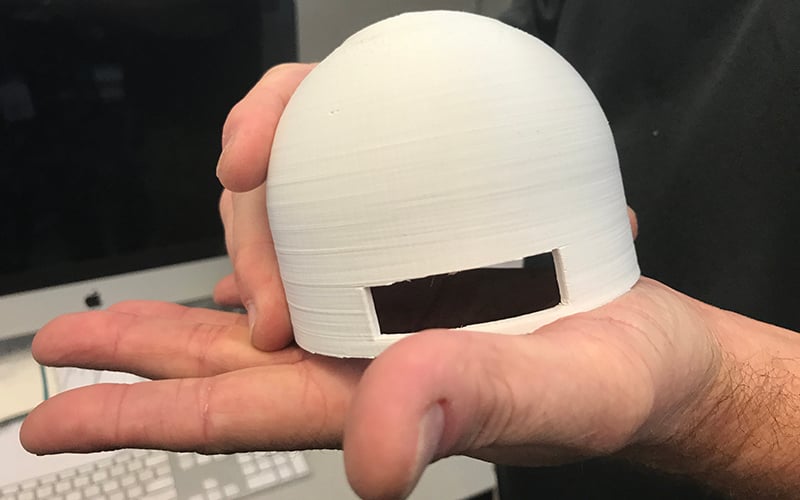 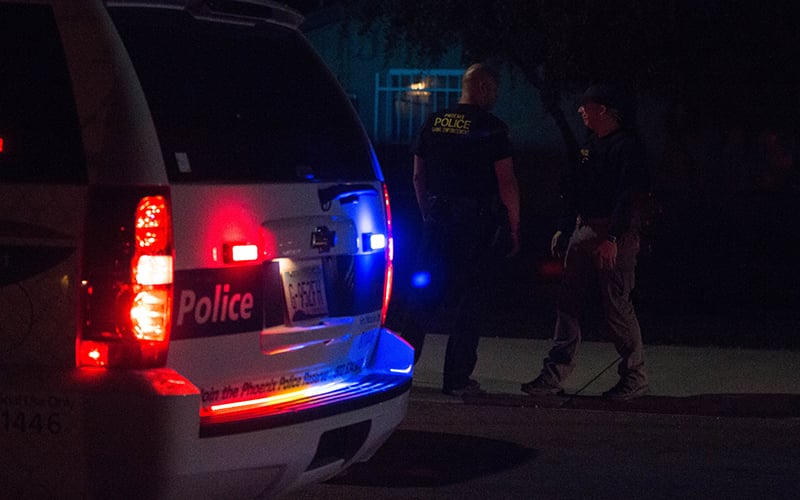 Got milk? D-backs and Shamrock Farms make sure needy folks have plenty

Food banks across Arizona struggle to keep milk on the shelves, with 95 percent of food banks surveyed by the Arizona Milk Producers saying they’ can’t meet the demands of the public. 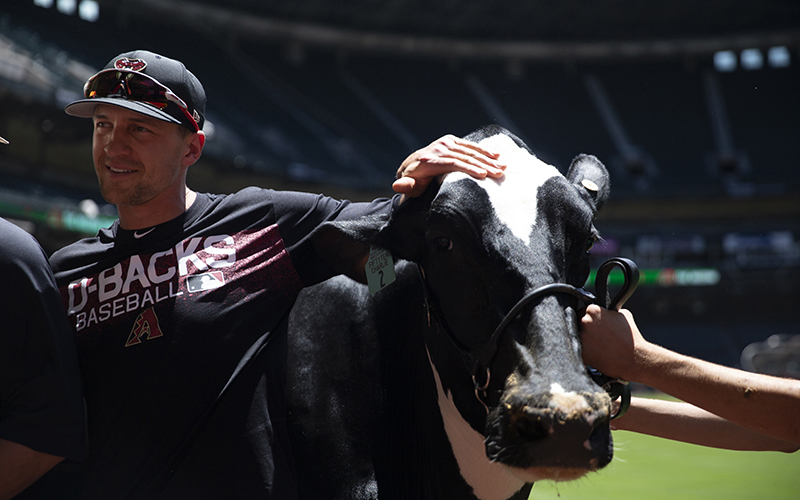 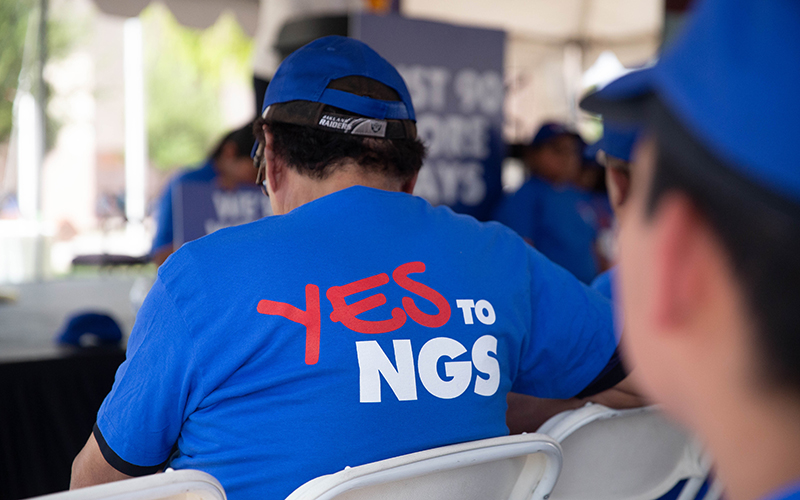 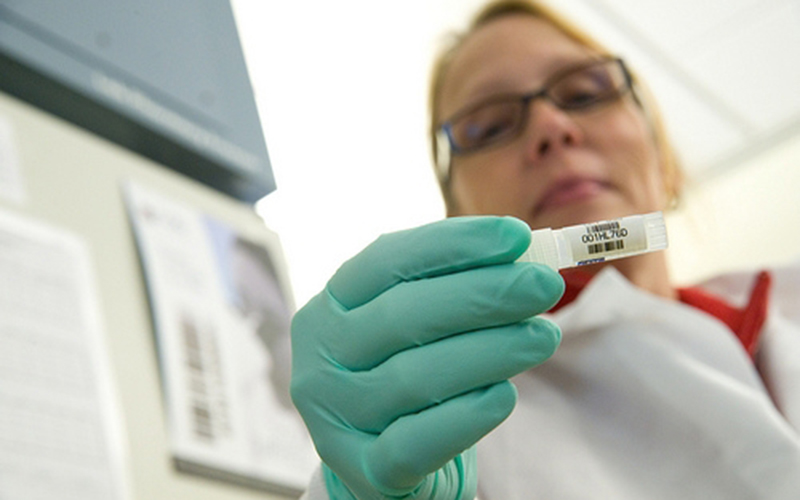