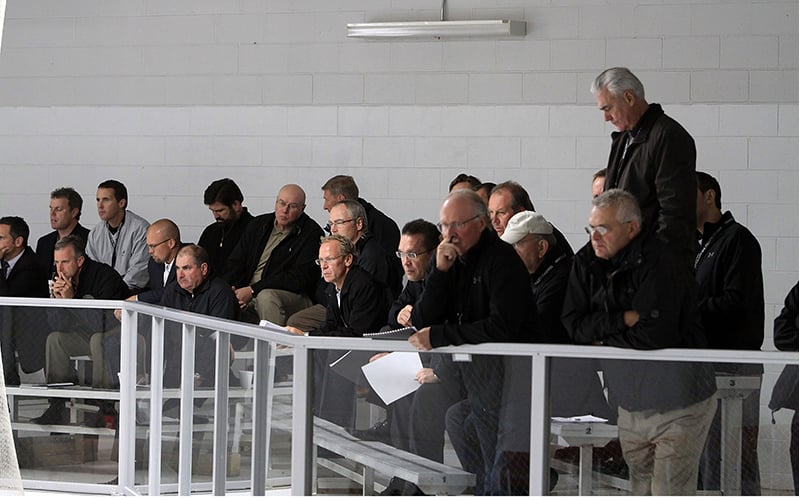 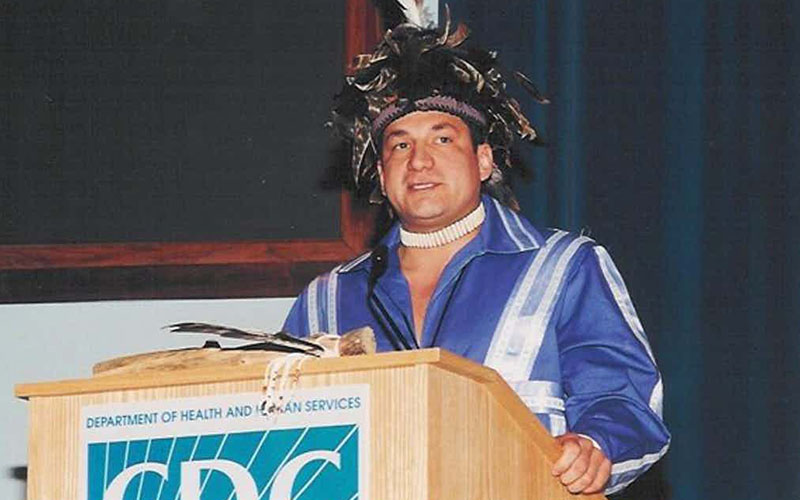 WASHINGTON - A federal appeals court vacated the sentence for a Phoenix-area gang member who was still a teen when he got a mandatory life without parole sentence for crimes that "terrorized" the Salt River reservation in the 1990s.