Custody, co-parenting and coronavirus: Q&A with a child custody expert

LOS ANGELES – Jann Blackstone, a former child custody mediator with the California Superior Court, weighs in on how divorced parents can come together for their children during the era of COVID-19. 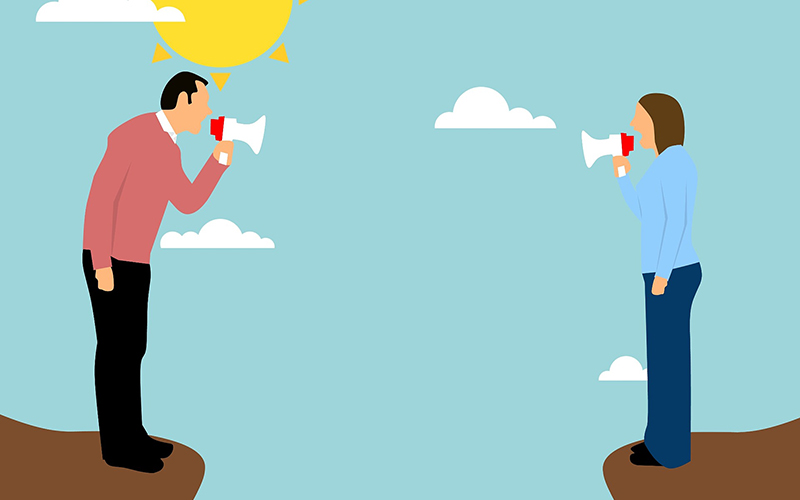 PHOENIX – With COVID-19 cases detected in 13 of Arizona’s 15 counties, legislators approve aid for seniors and taxpayers coping with pandemic. 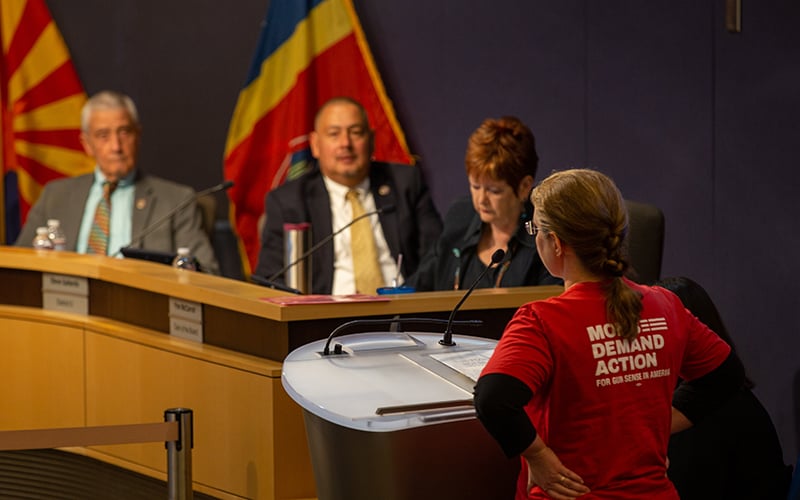 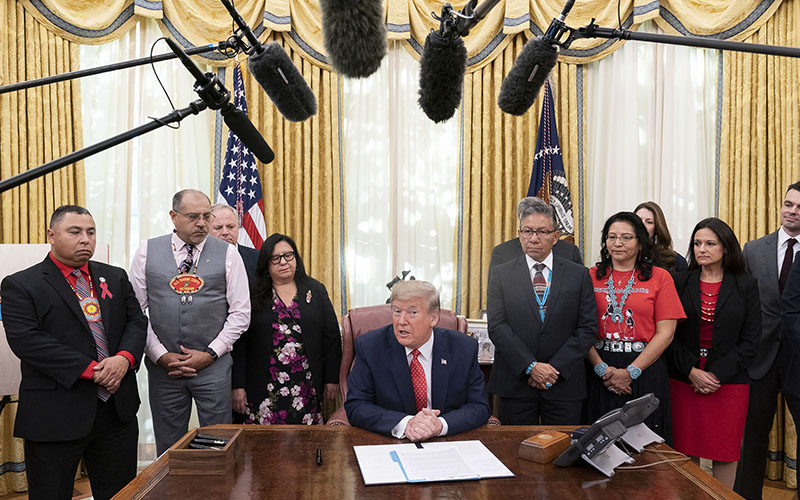