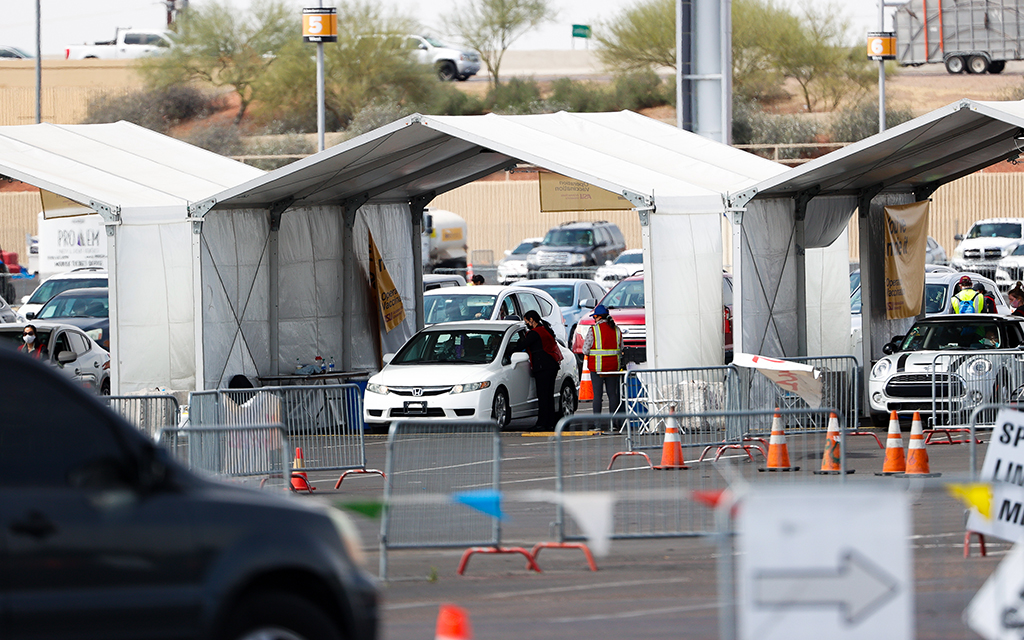 Daniel Wood, who is running for the U.S. House of Representatives, District 3, stresses the importance of reforming immigration laws. He also says that while the initial pandemic response was good, it’s now time to get more people back to work. 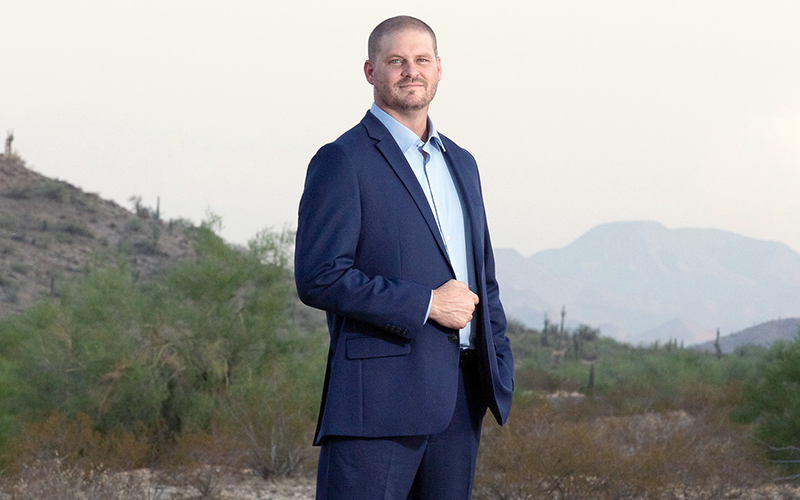 WASHINGTON - Local officials pushed back against a new report that showed three Arizona cities slipping in a national ranking on clean-energy policies, saying the report does not appear to reflect their clean- and renewable-energy efforts.