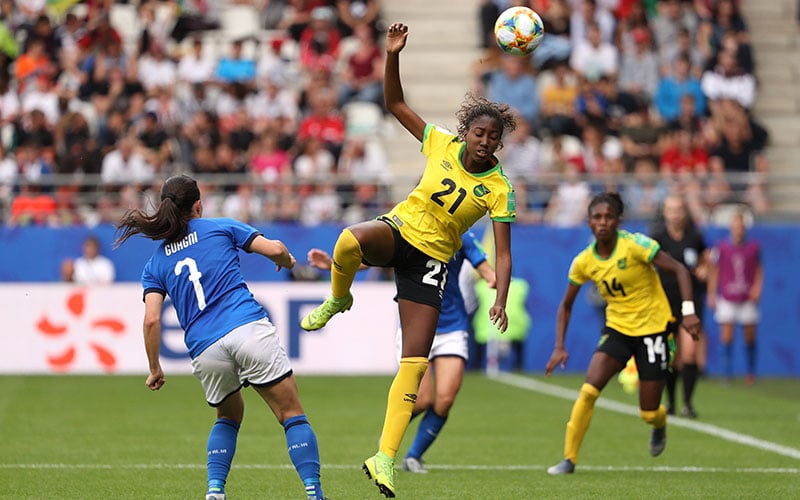 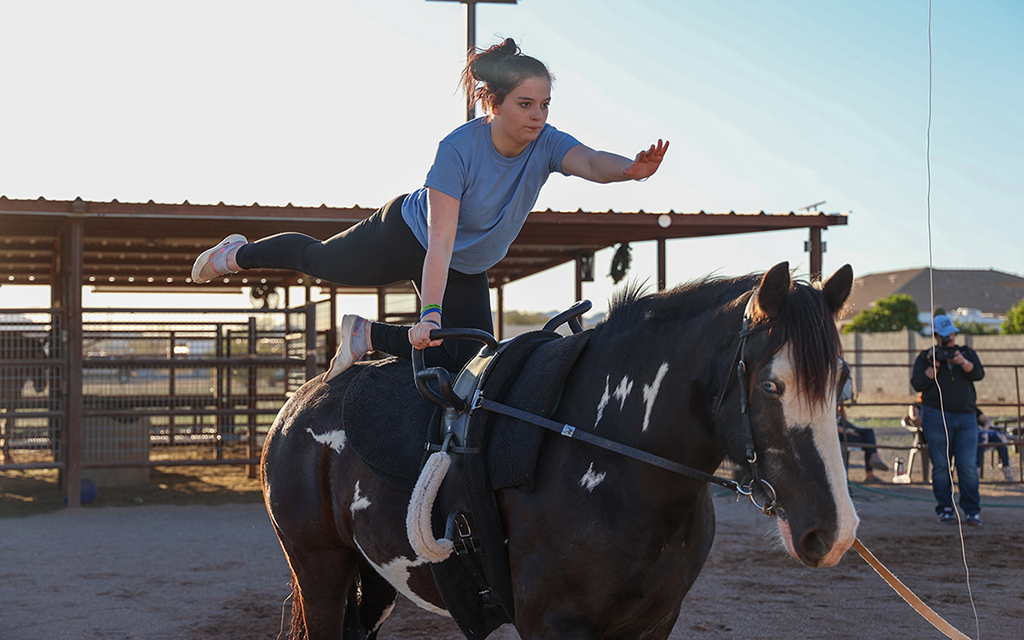 JOSHUA TREE, Calif. – Joshua trees have interim protections in California under the state’s Endangered Species Act, but the threat of climate change and wildfires could wipe out most of the population of the iconic yuccas. 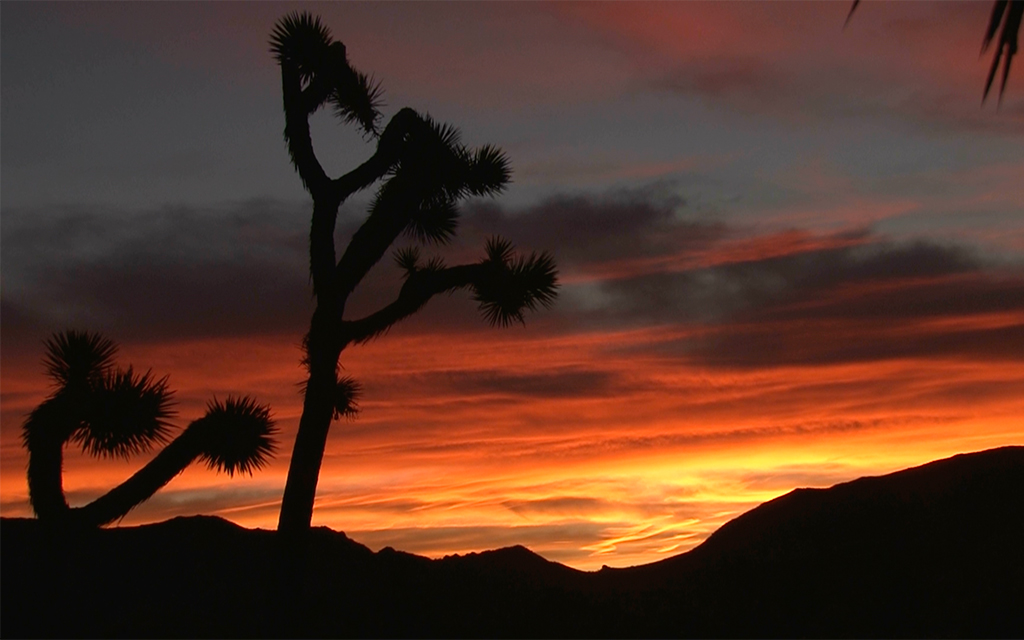 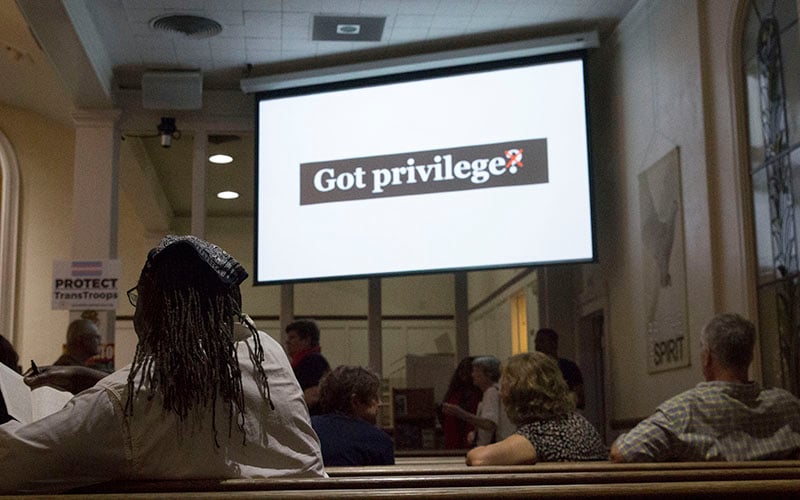 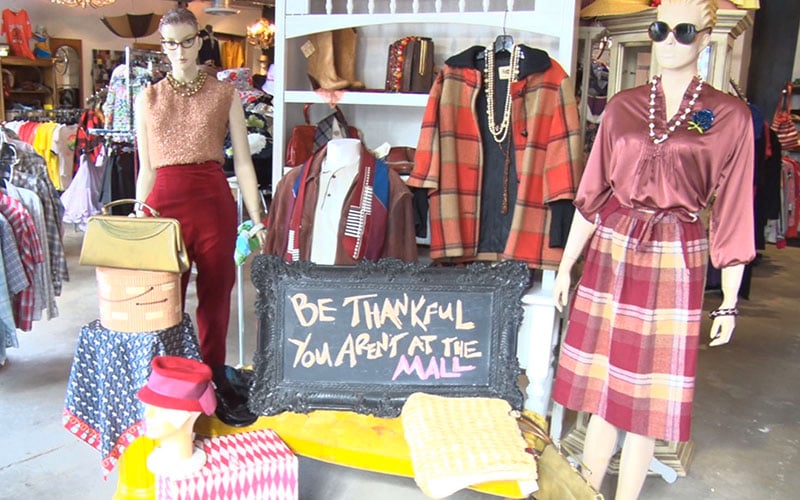 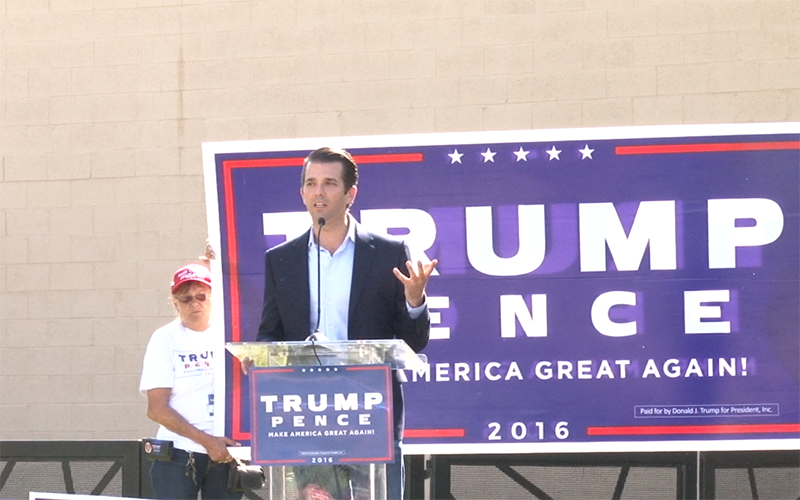 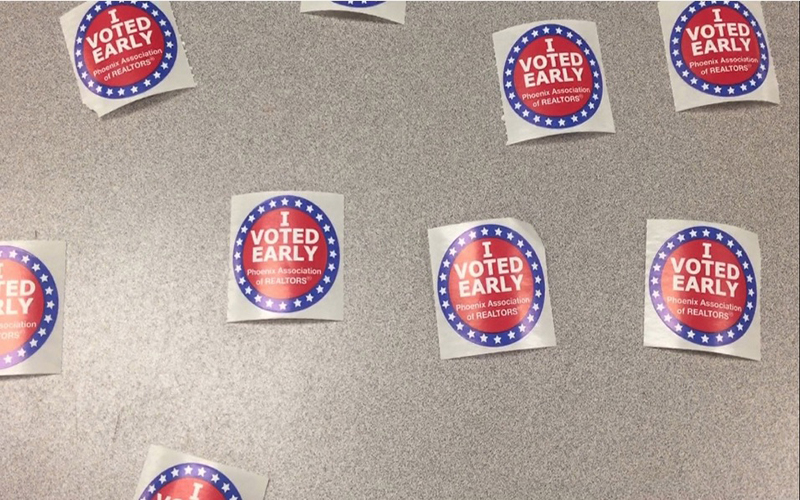