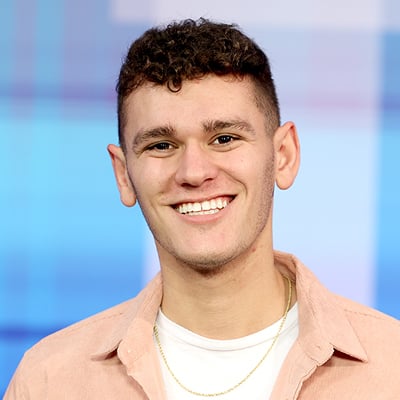 TEMPE – In one of the most anticipated week’s of Bobby Hurley’s tenure, with an opportunity to claim the top spot in the Pac-12 and assert their legitimacy as a NCAA tournament team, the Sun Devils were swept at the hands of their Southern California rivals. 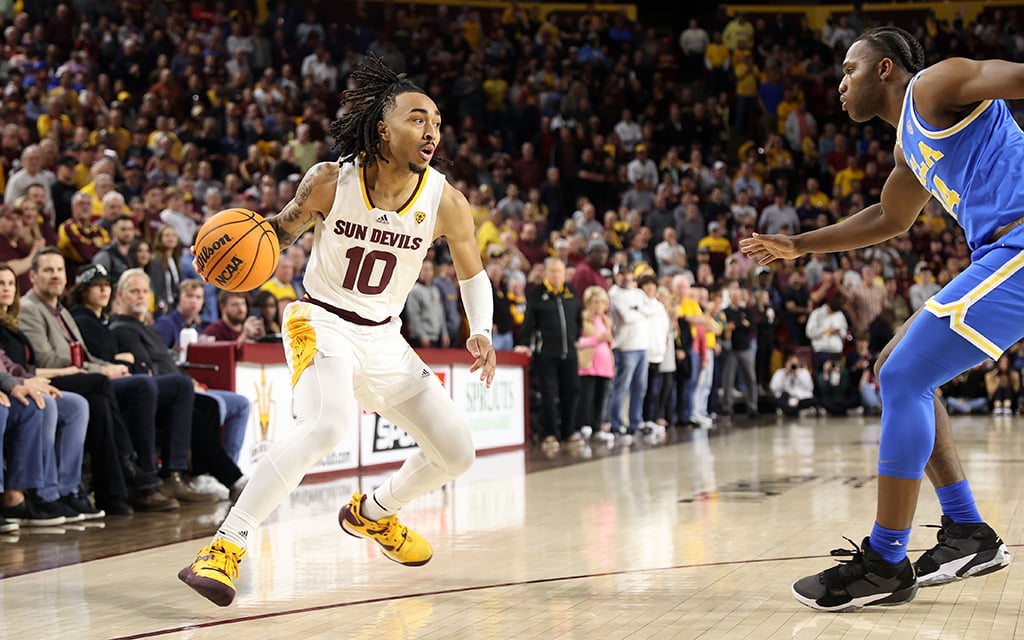 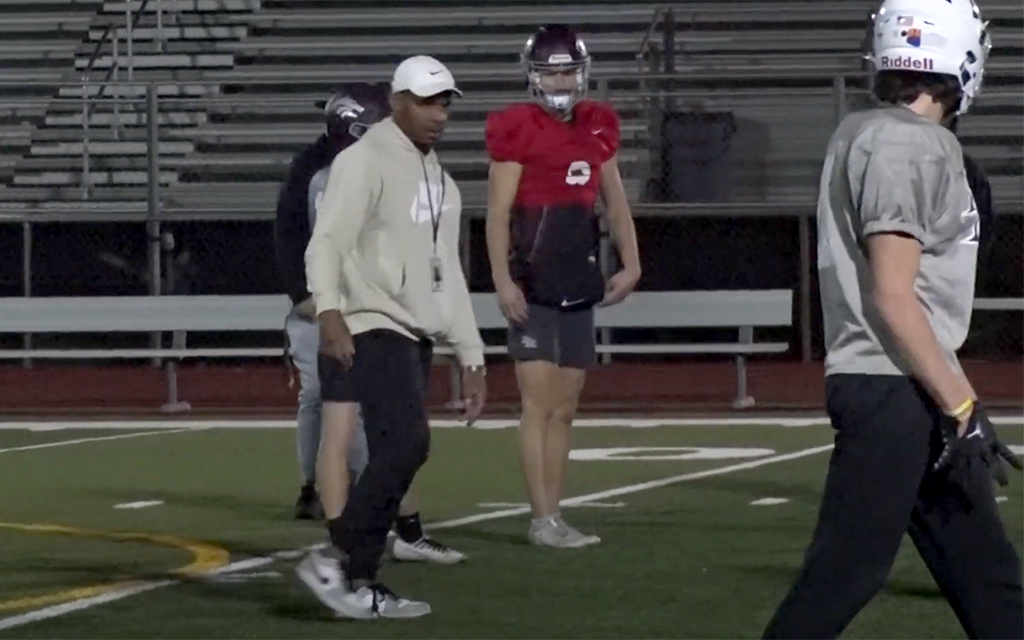 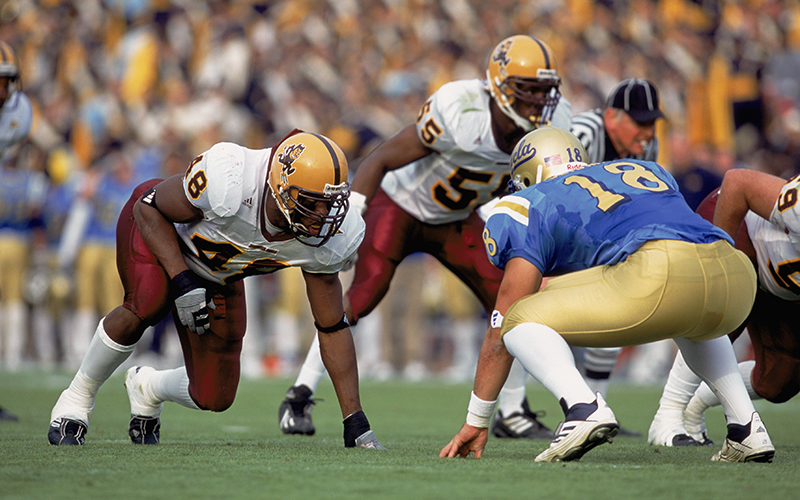 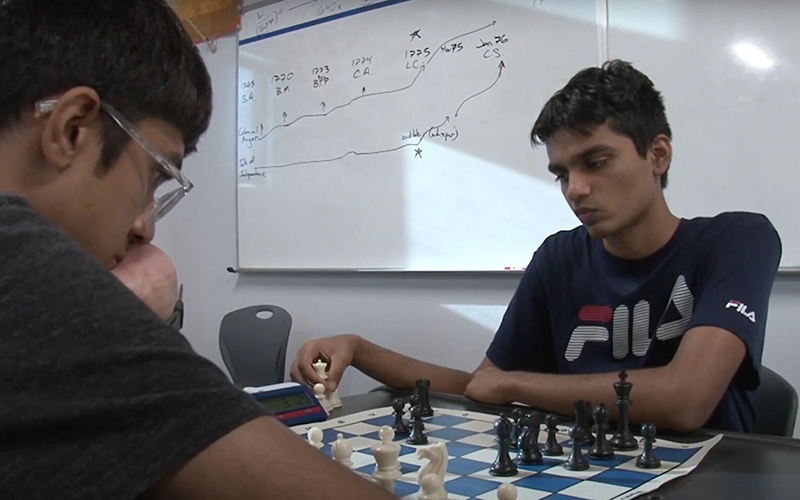 TEMPE – With Shaun Aguano at the helm for Arizona State, changes are already underway. Team captains say they are commitment to the interim coach as they enter a difficult stretch in the season. 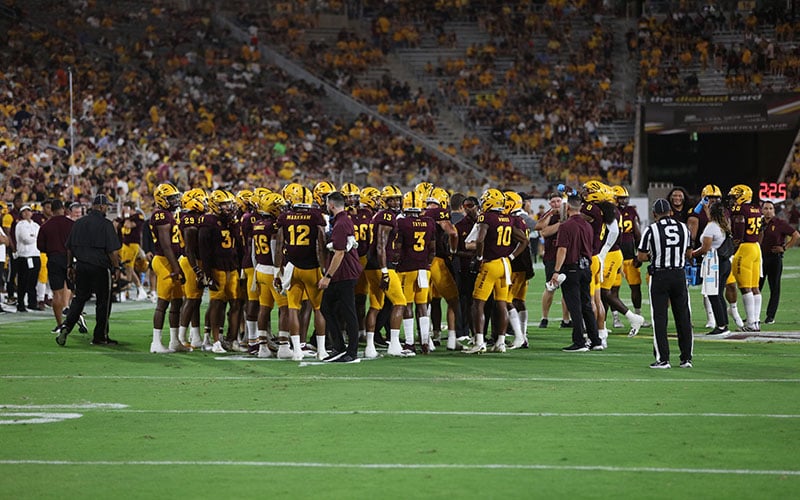 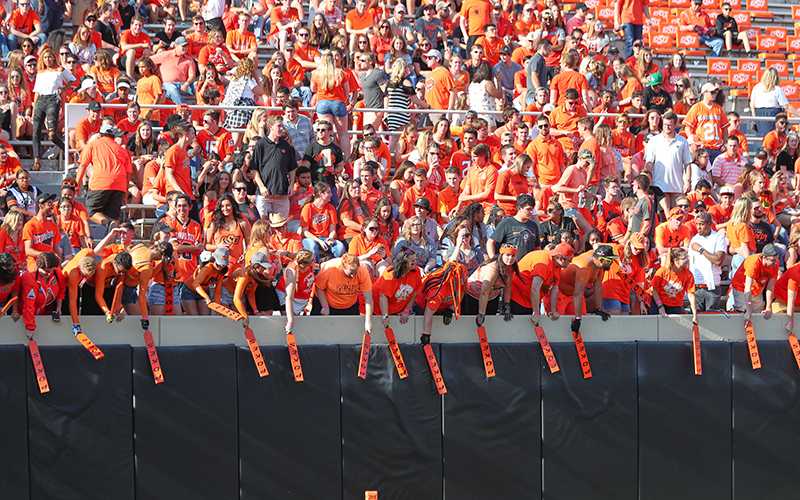