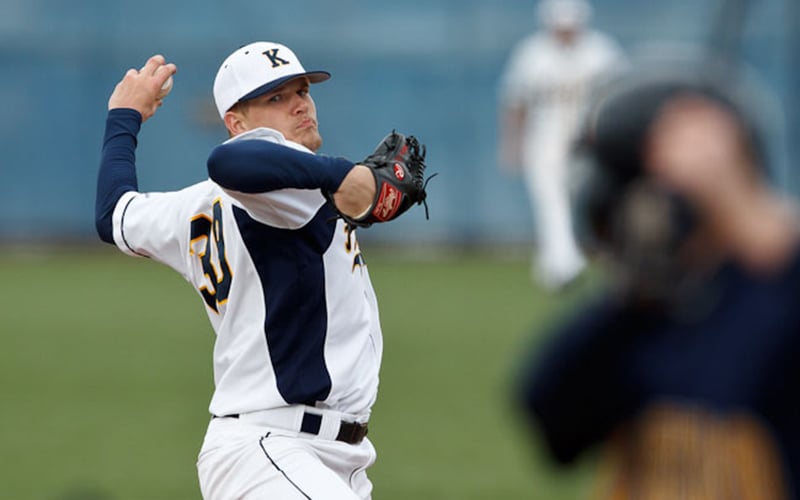 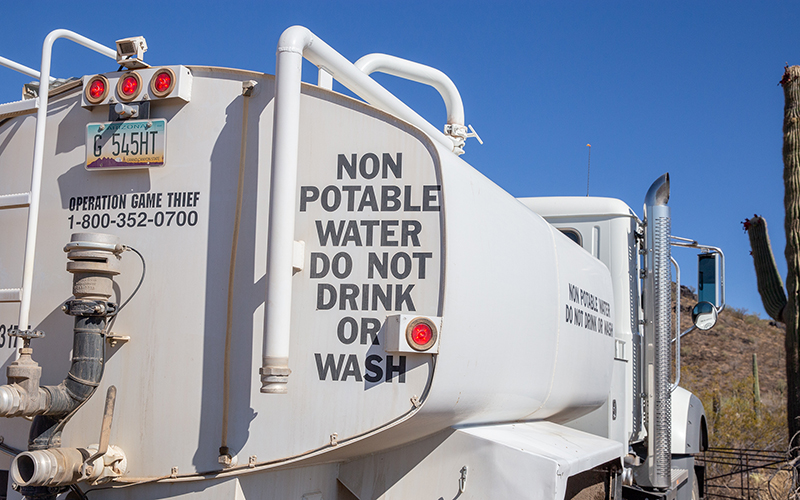 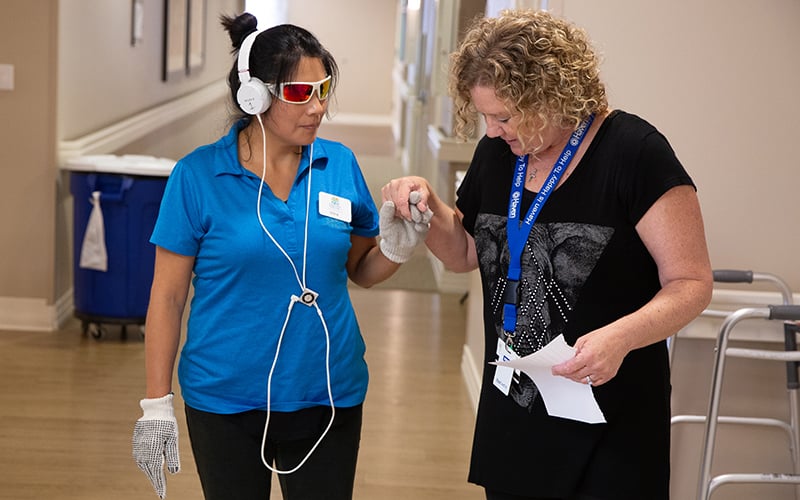 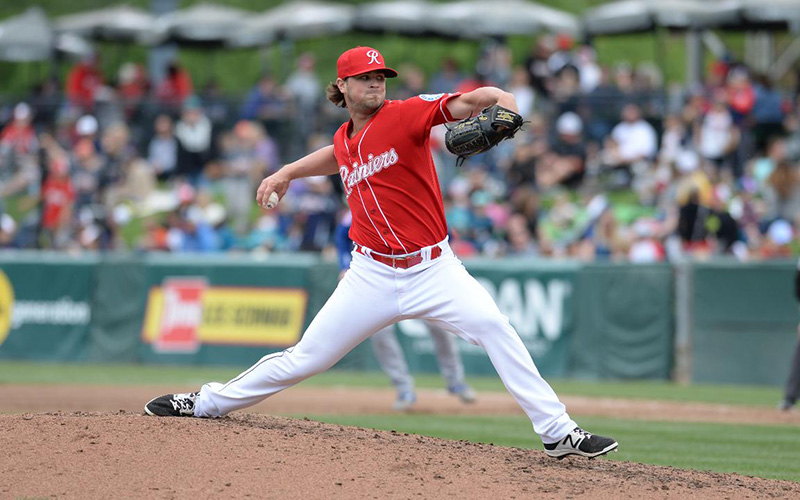 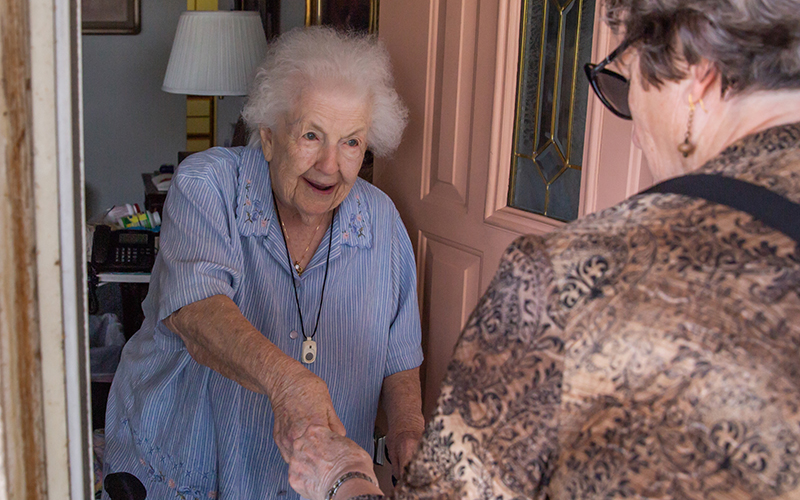 A violent monsoon swept through the West Valley on Sunday evening, temporarily shutting off power for around 21,000 Arizonans. 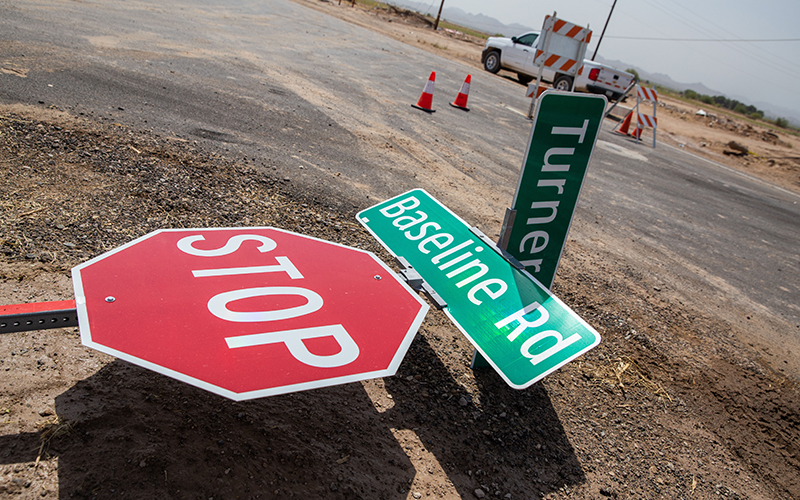 Grand Canyon University, a private Christian school in Phoenix, announced Monday it will be returning to its status as a nonprofit entity, which it last held in 2004. 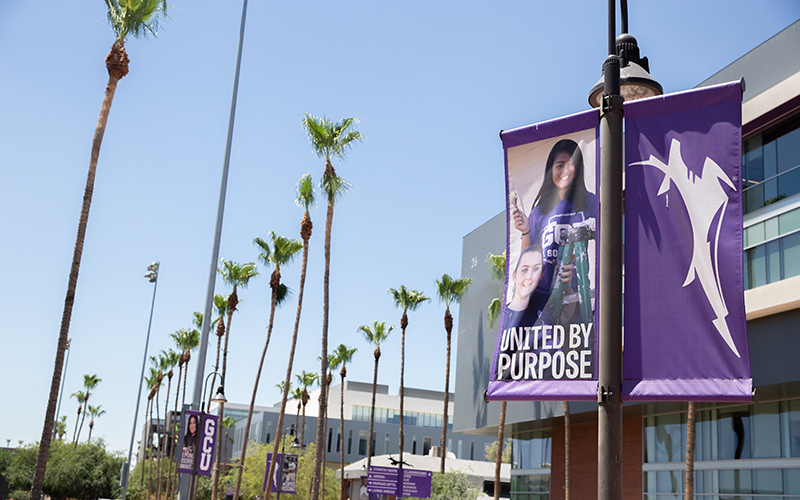