WASHINGTON - With only three weeks to Election Day, Democratic presidential nominee Hillary Clinton is sending top surrogates to Arizona this week and pledging $2 million in advertising in an effort to turn the state blue for the first time in 20 years. 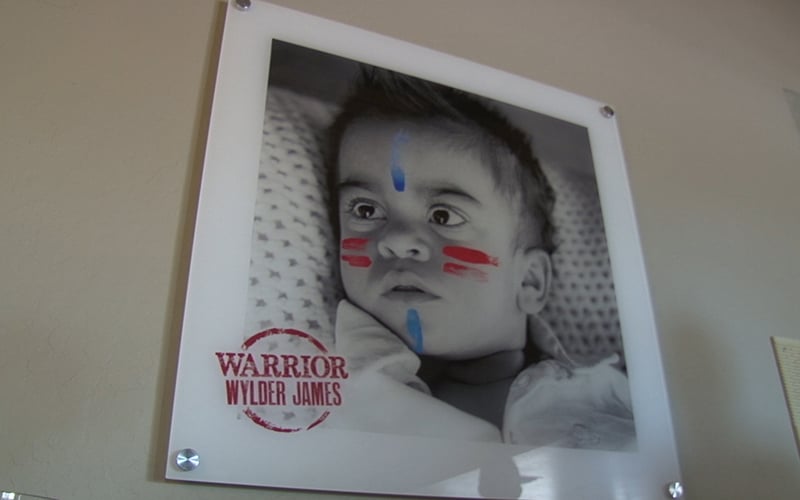 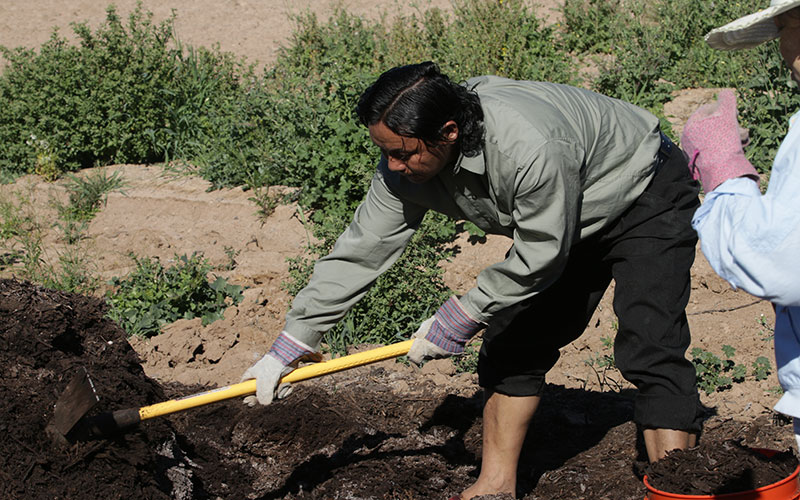 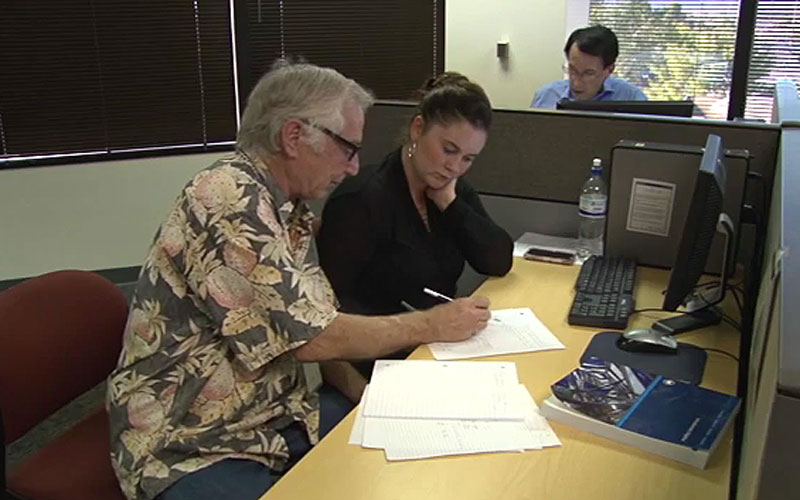