Arizona food prices on the rise in third quarter of 2015

Food prices are up 6.5 percent in the third quarter of 2015, according to the latest survey by the Arizona Farm Bureau, and consumers are noticing. 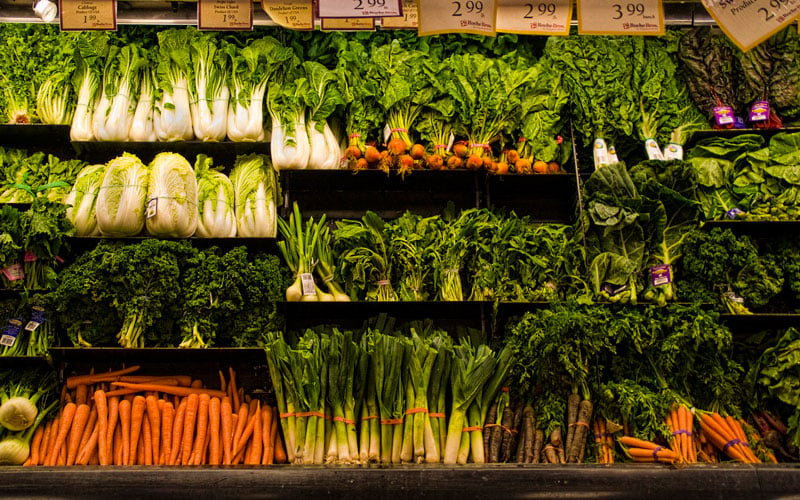 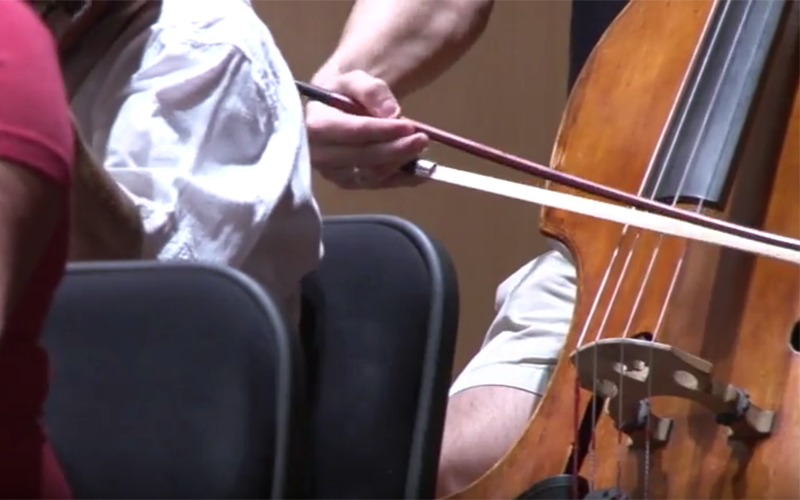 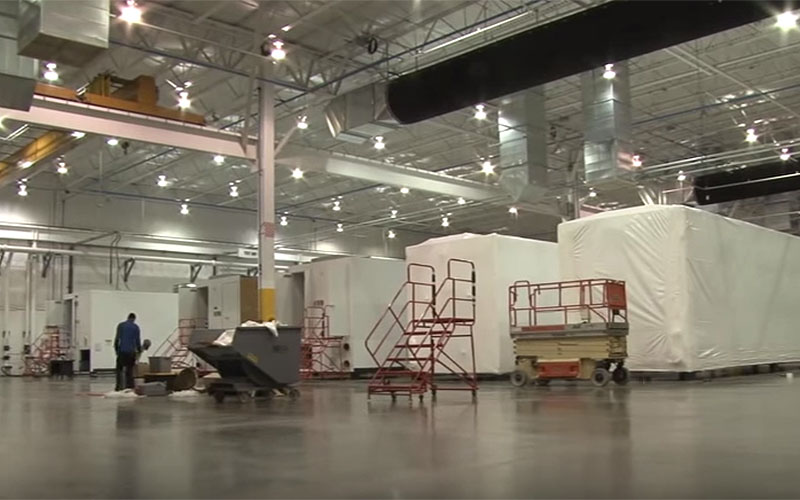 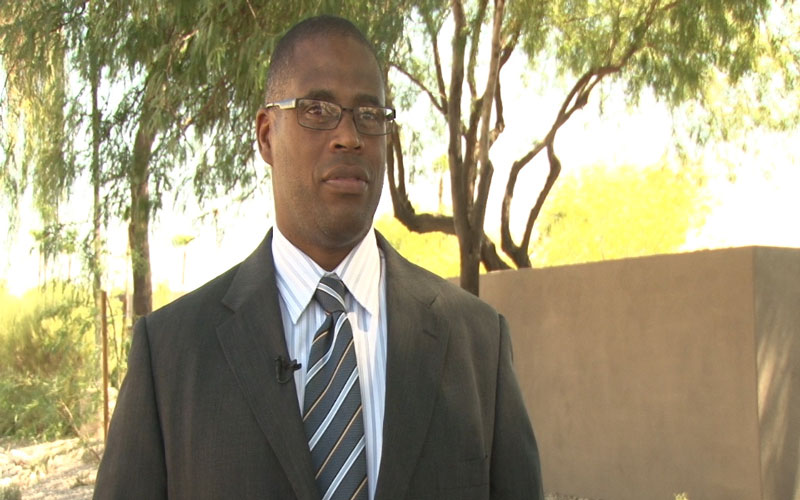 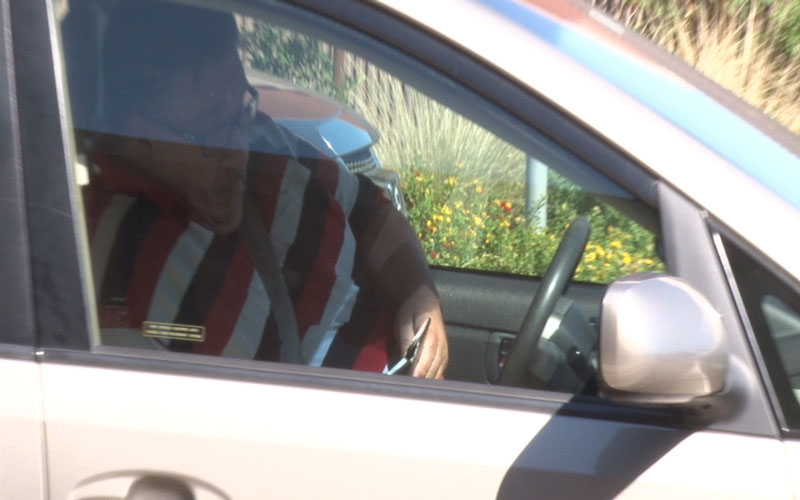