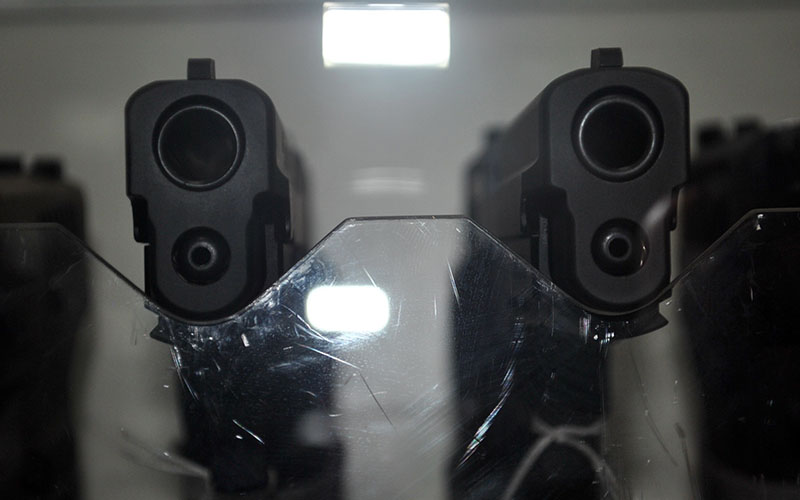 Underfunded schools across the Valley have driven residents to call for the right of school choice in Arizona. 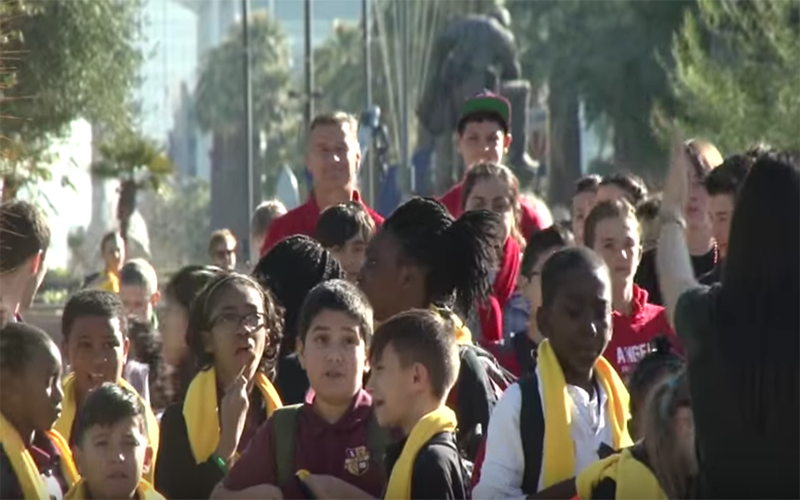 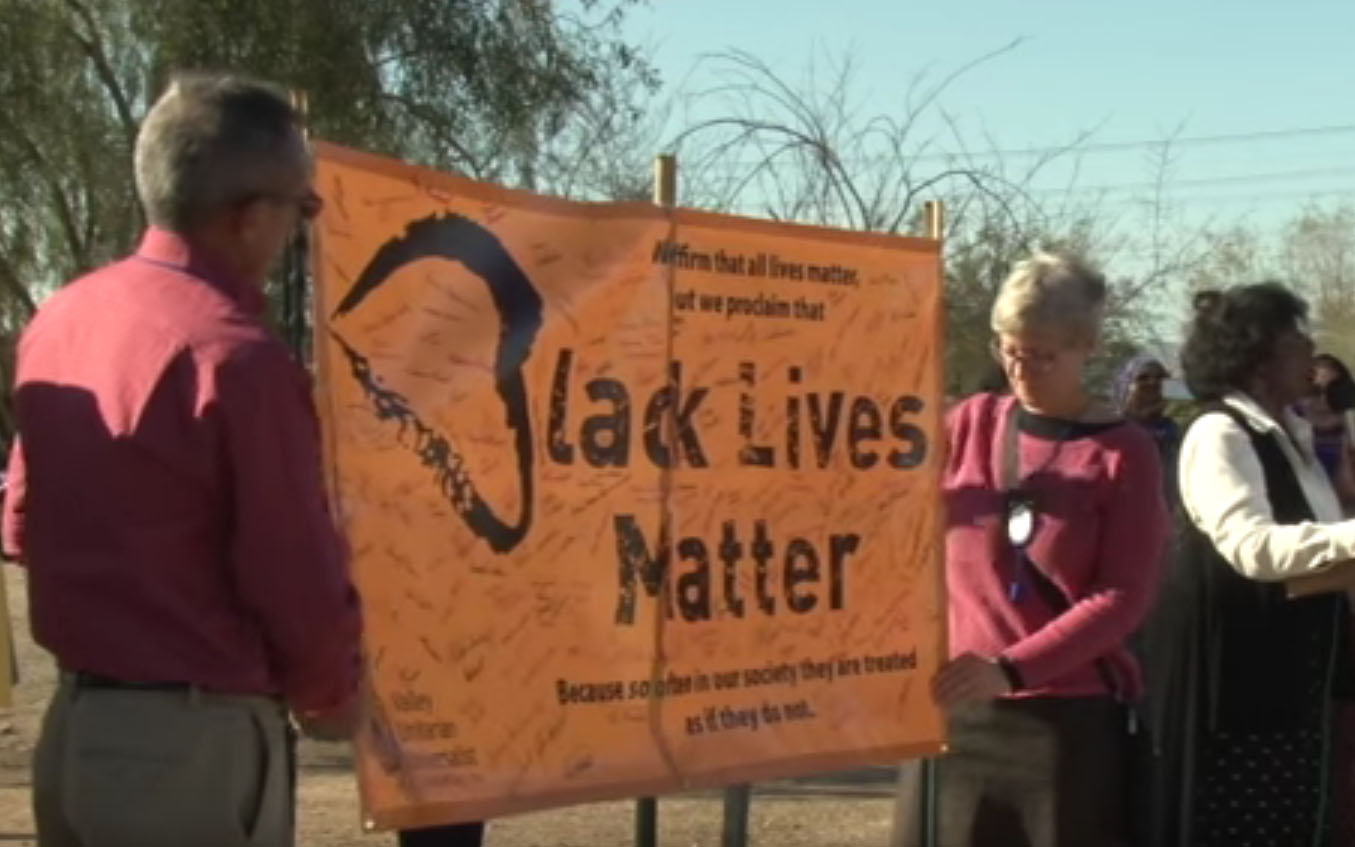 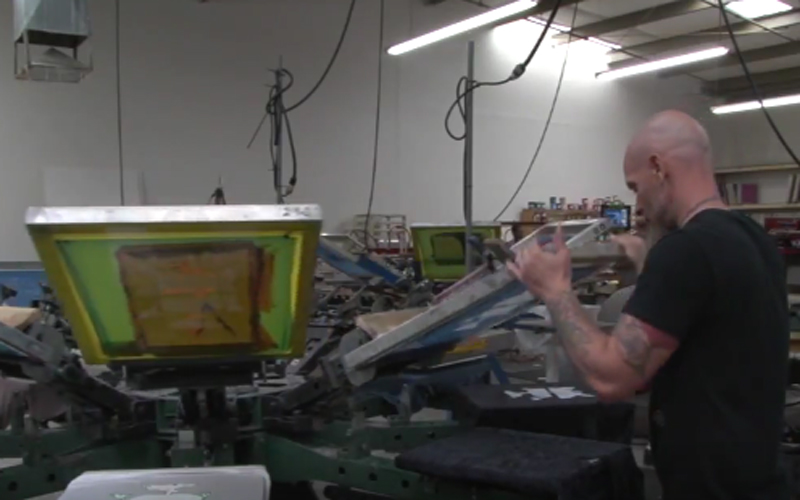 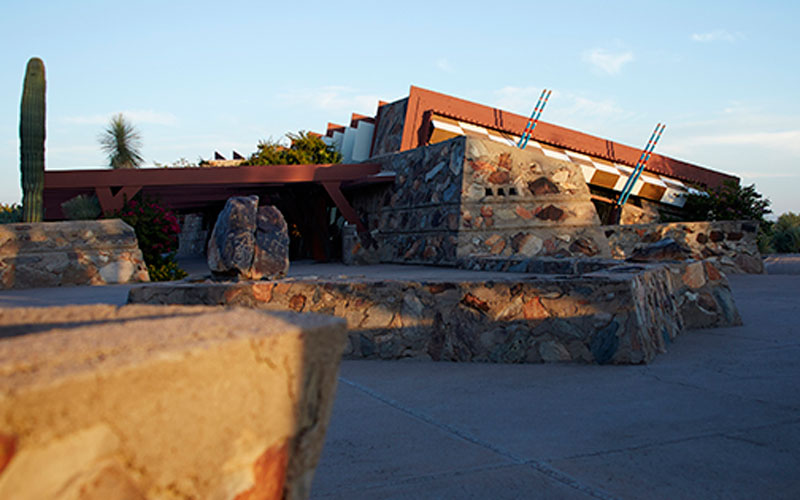 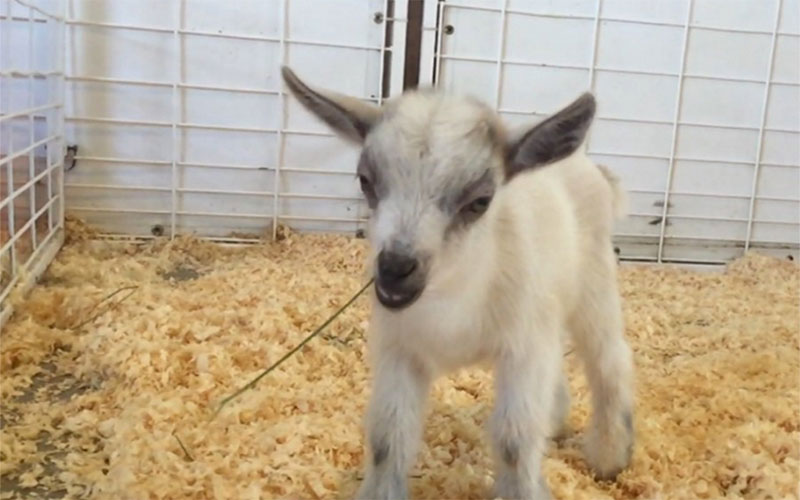 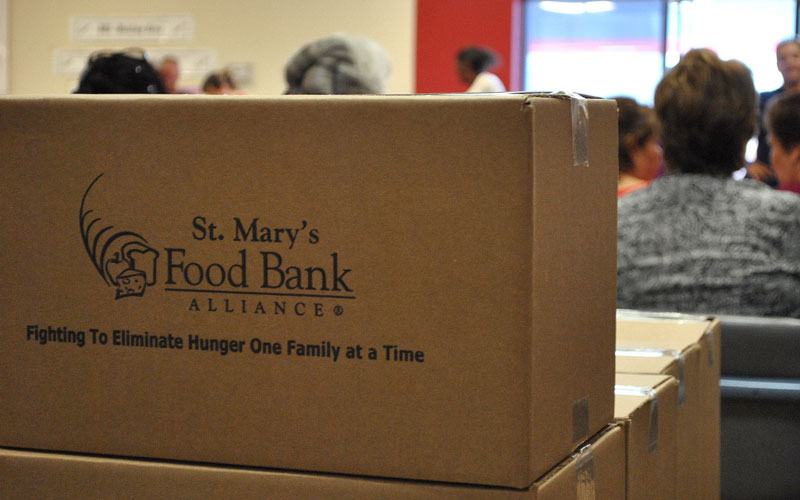 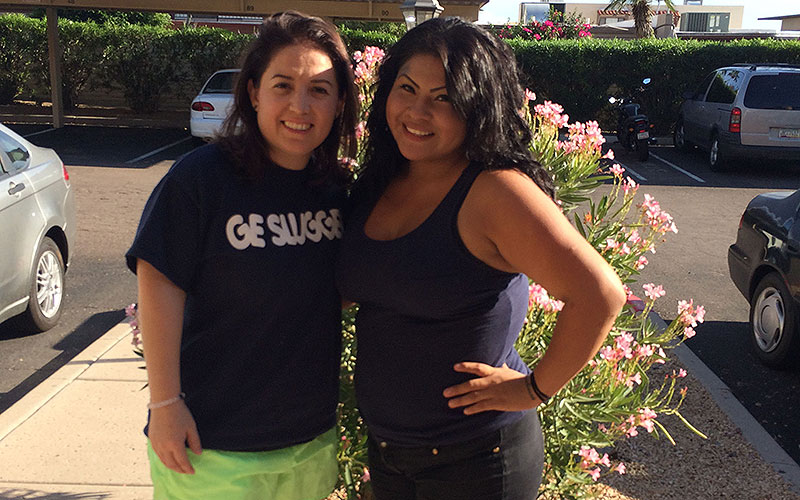