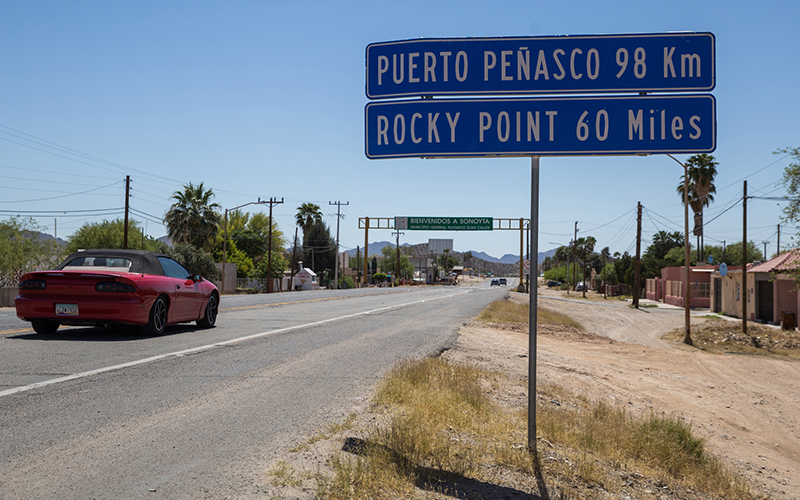 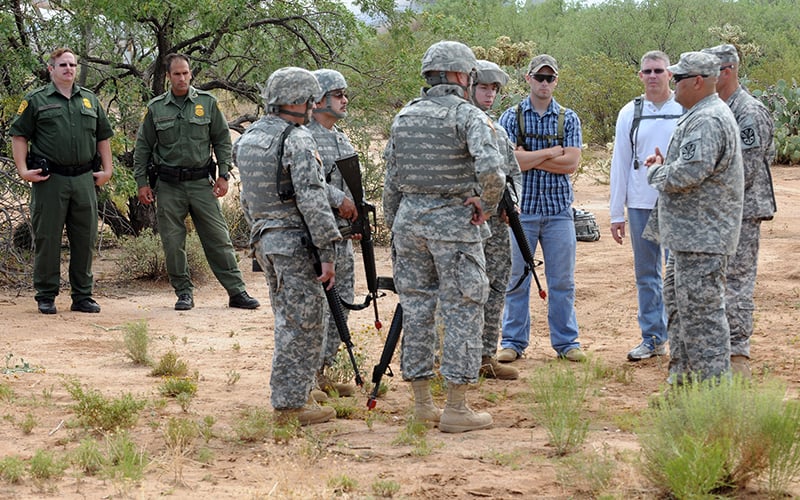 Divers are responsible for the recovery of millions of golf balls from lakes each year. They are recycled and then resold. 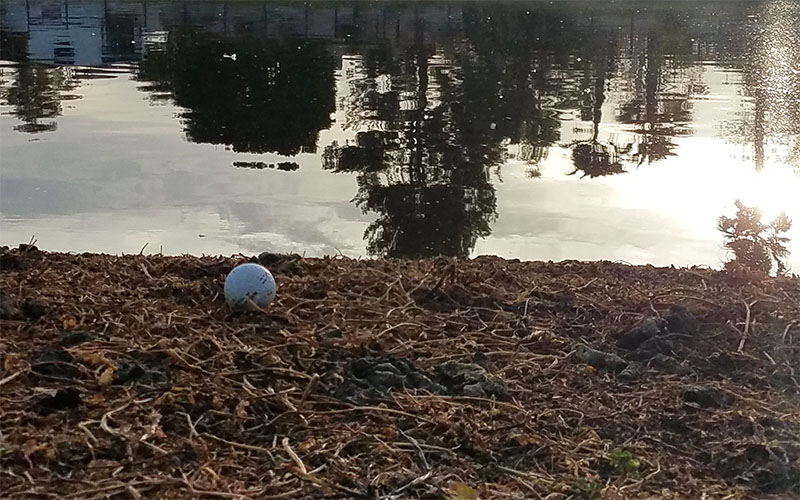 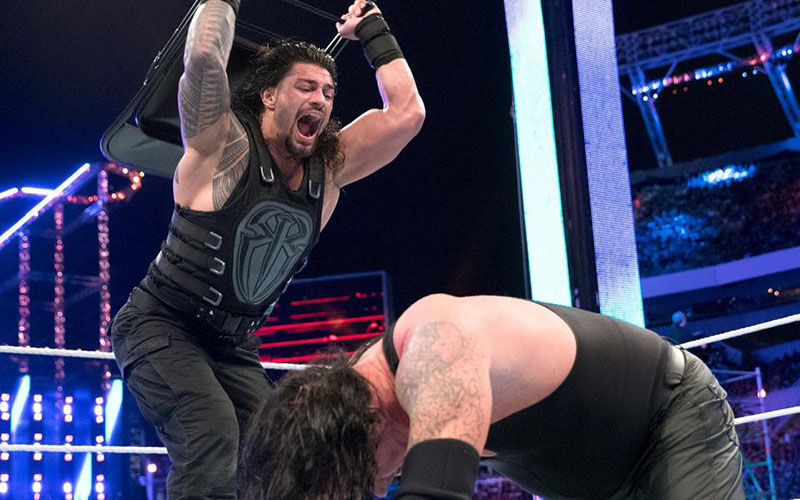 Officials at the Central Campus of Western Maricopa Education Center have slowly grown one of their programs to train students for one of Arizona's most in-demand careers: aviation. 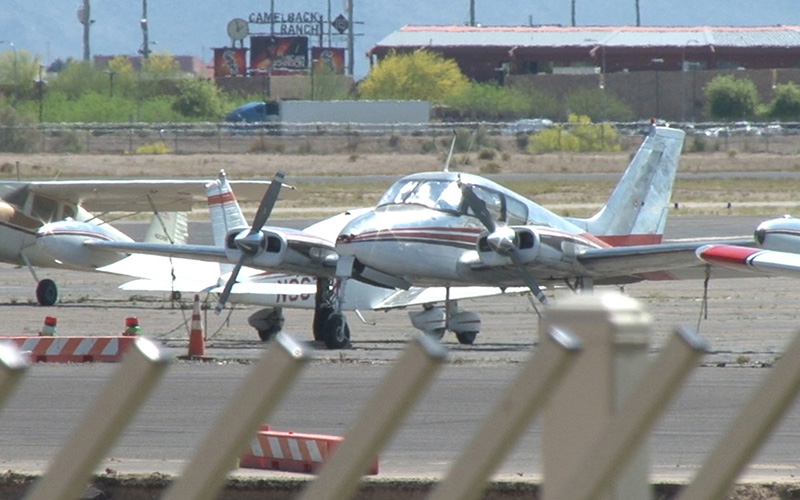 PHOENIX — When there's an emergency, the first rule is to call 911. 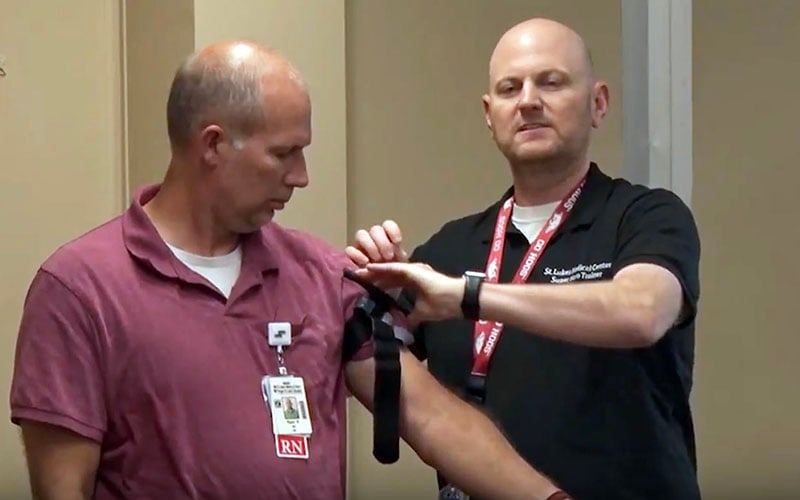 NEW RIVER — Brady Turgeon, one of the nation’s top miniature bull riders, has been on the backs of animals for as long as he can remember. 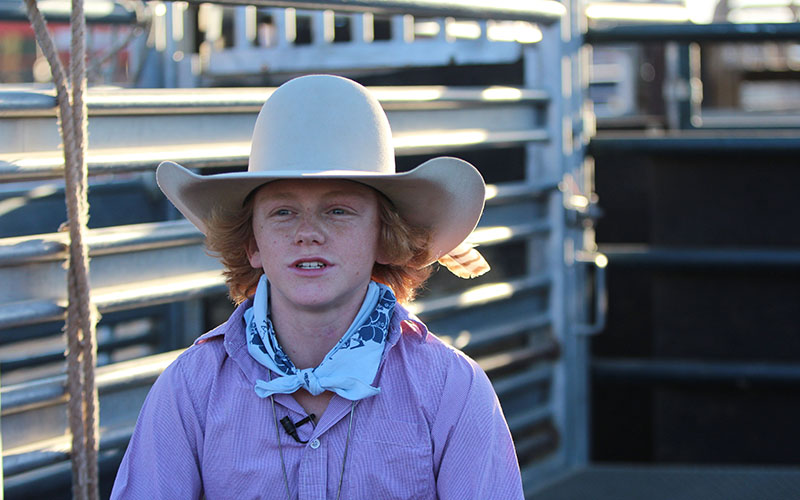 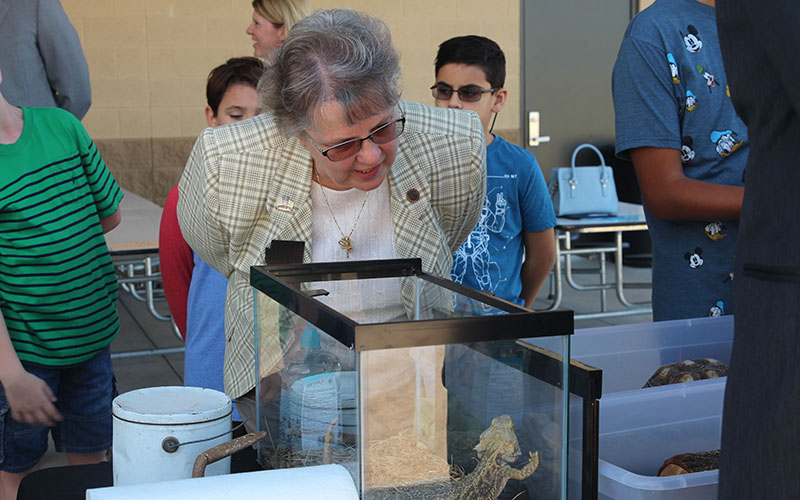