PHOENIX – Winds will remain gusty across Arizona, with temperatures staying on the low side. 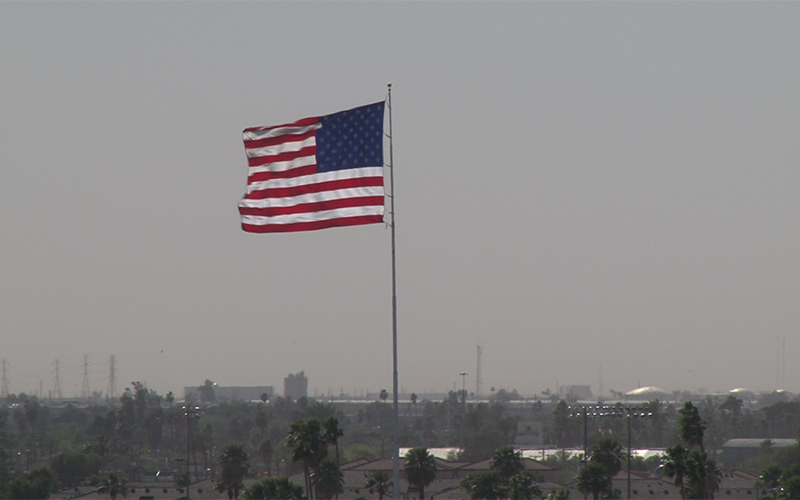 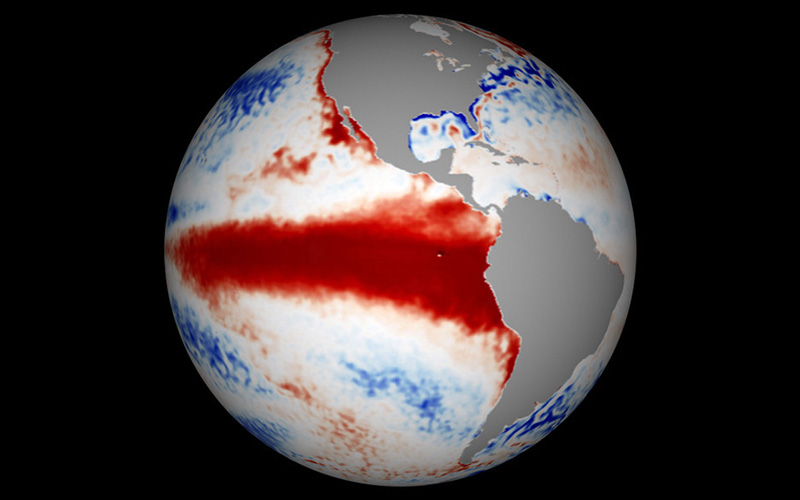 PHOENIX – Some passing clouds and breezes are expected across the state. A big high pressure ridge could bring the first 90s of the year to metro Phoenix. 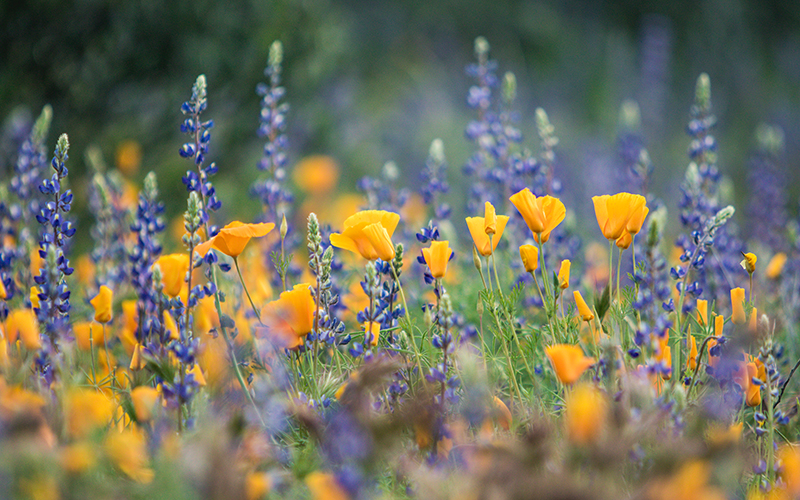 PHOENIX – A big ridge of high pressure will bring the warmest weather of 2019 so far to the state. 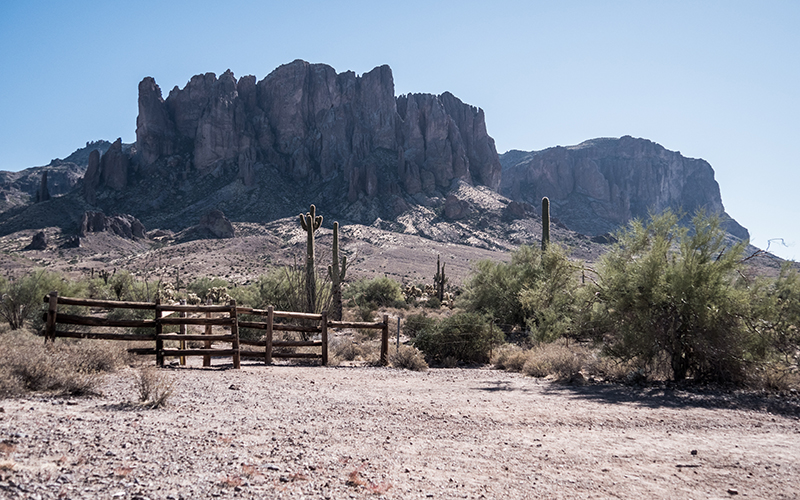 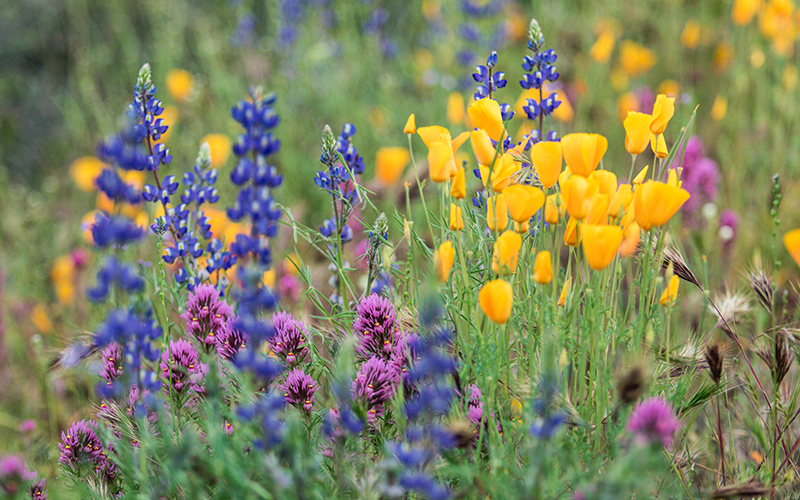 PHOENIX – A cold front will knock Thursday’s temperatures down and bring rain and snow to the high country. 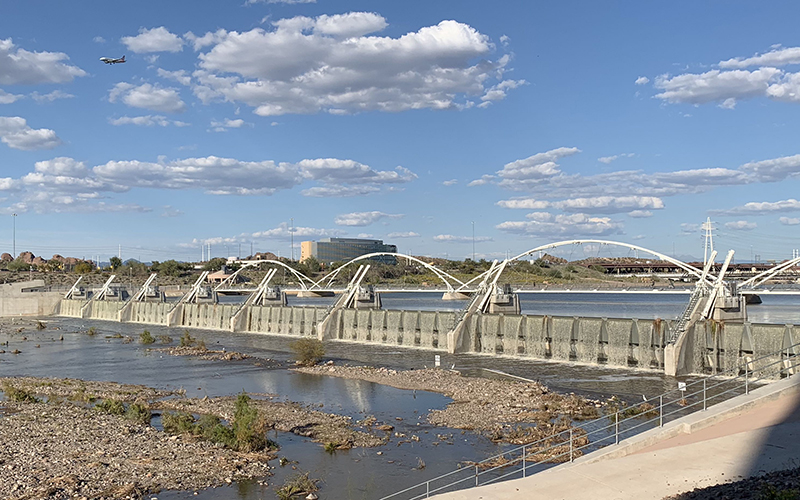 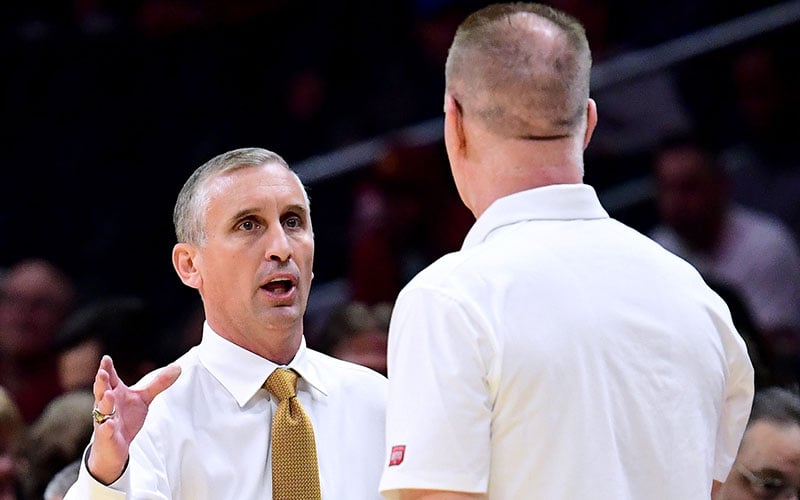 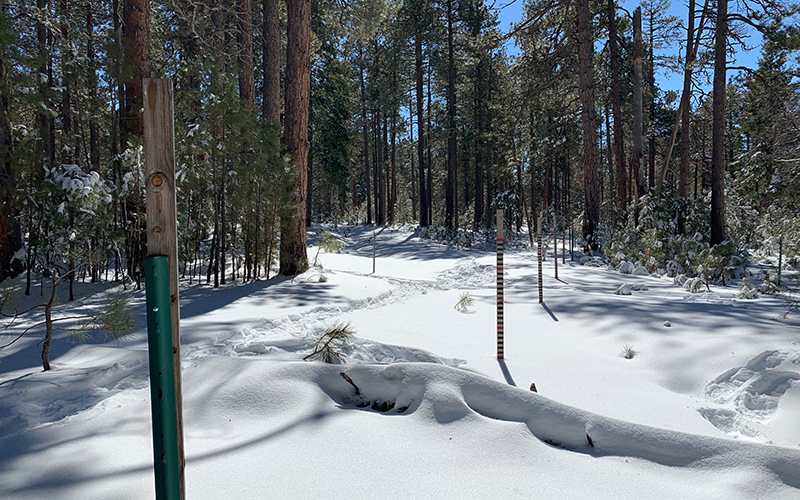