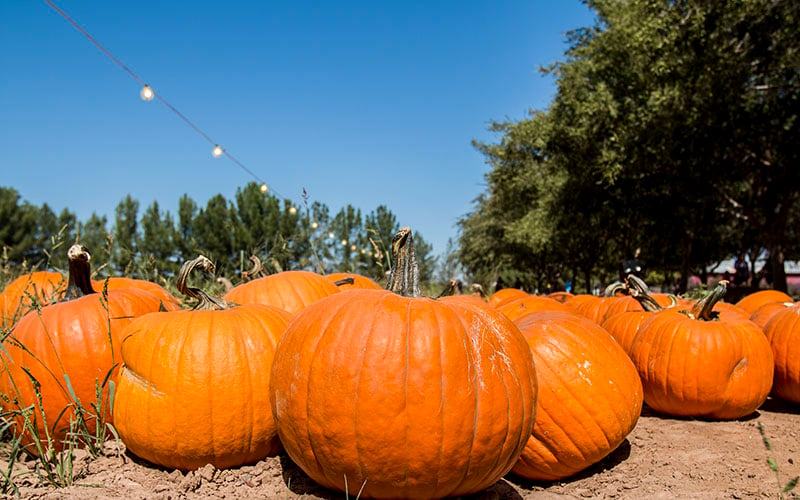 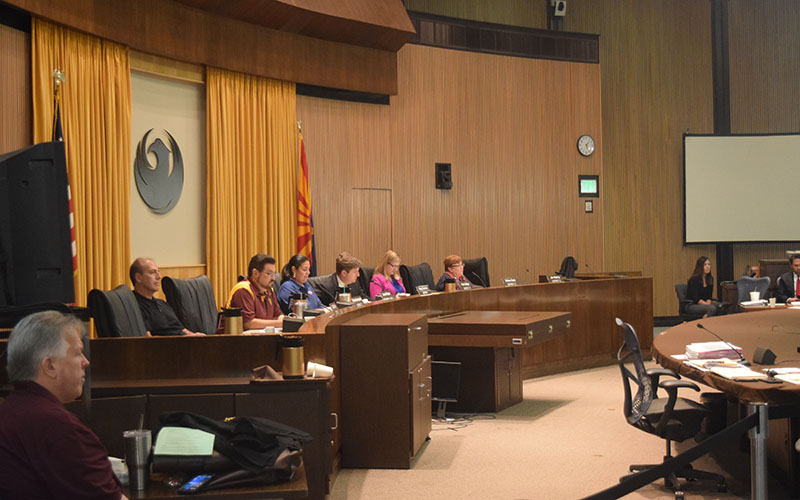 WASHINGTON - Phoenix Mayor Greg Stanton said in his State of the City address this year that Phoenix had been "recognized for our leadership on sustainability," but a new study suggests it may have room to improve. 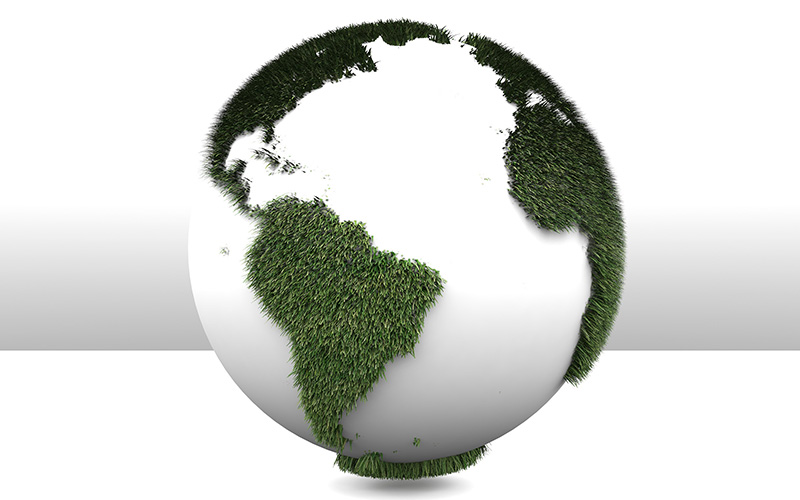 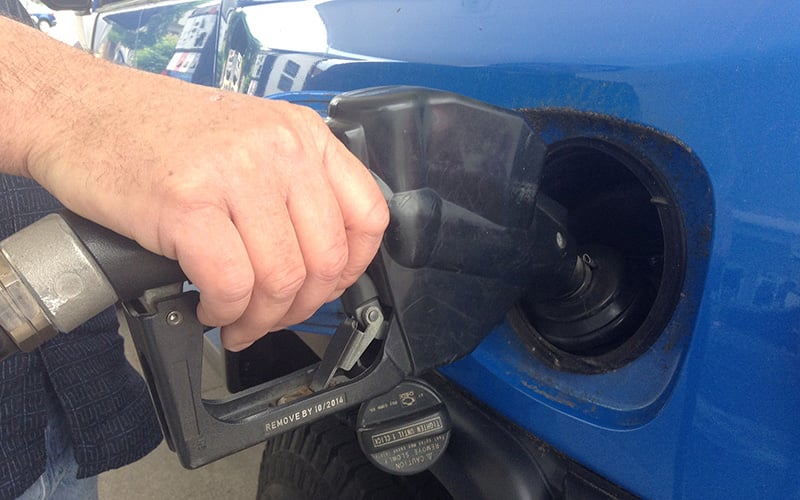 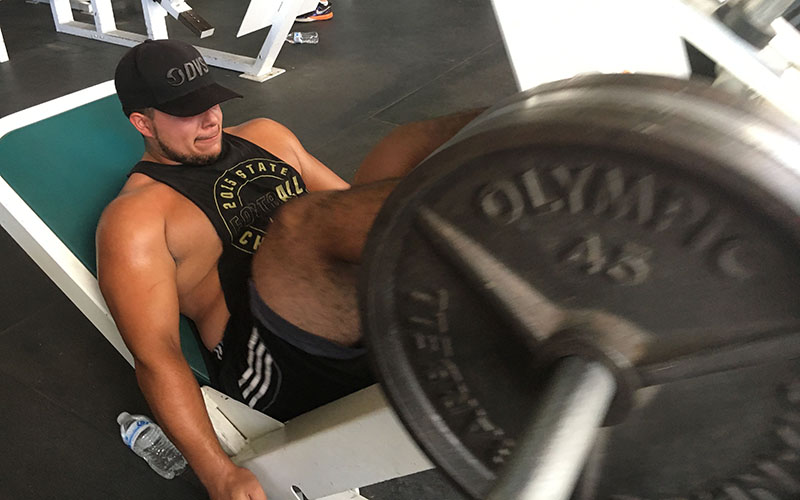