WASHINGTON - When the Guards played the Mean Machine on Wednesday, they met on the one playing field in Washington where partisan politics has no place. 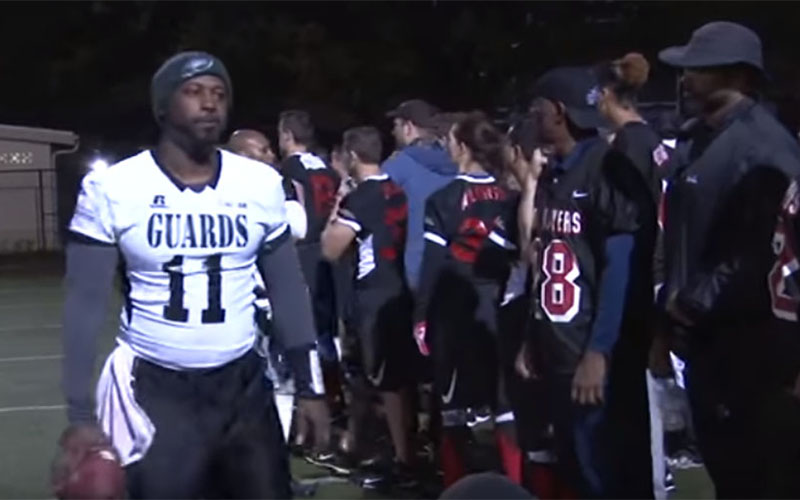 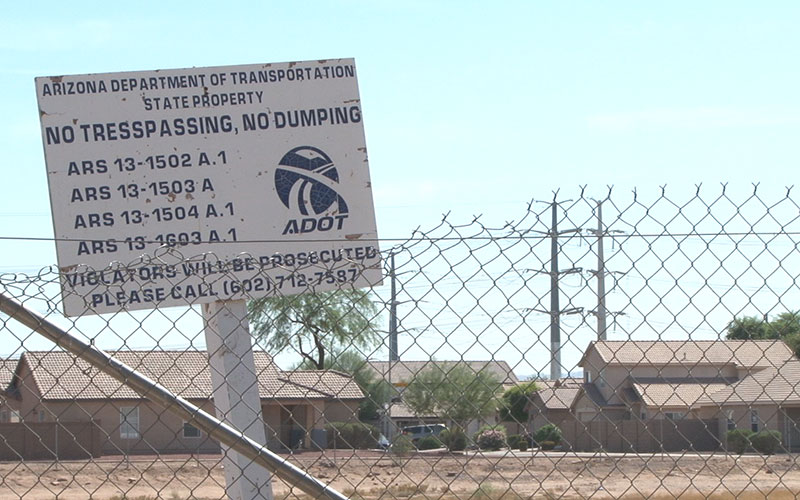 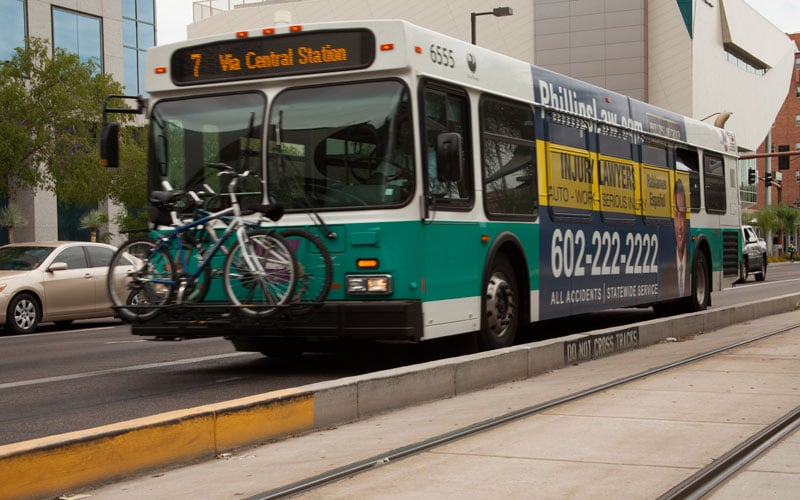