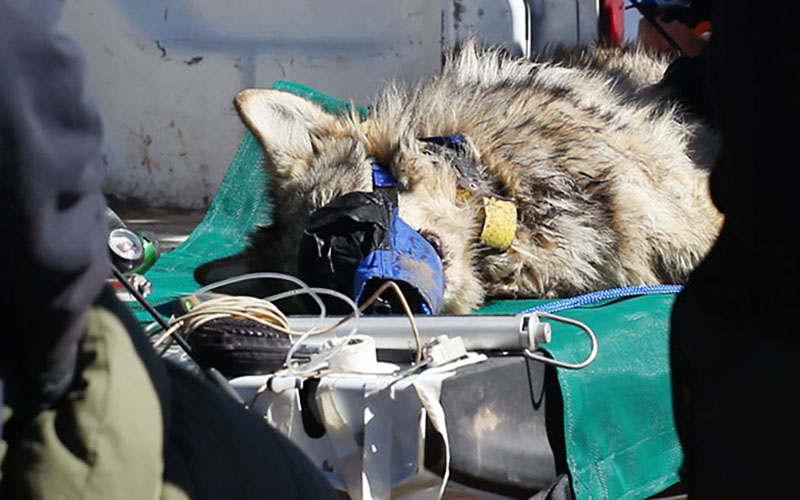 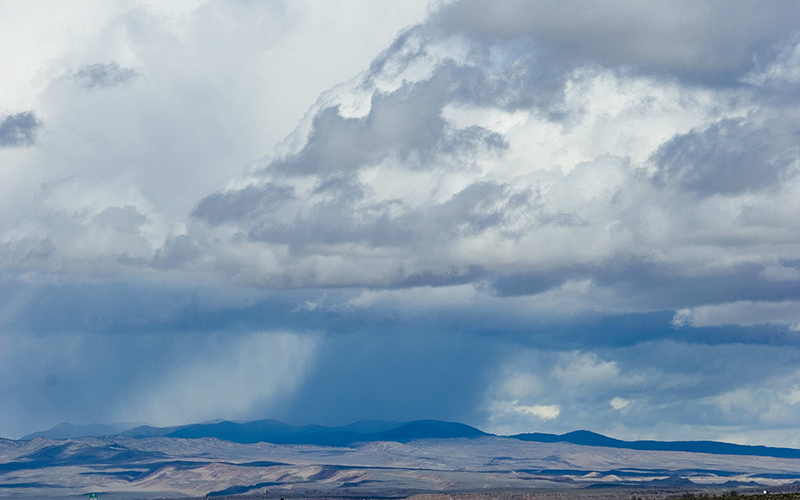 In this episode of Cronkite News, a group aims to put marijuana legalization on the state ballot, Phoenicians speak out against flight path changes at Sky Harbor and a Gilbert fish spa appeals its case to the Supreme Court. 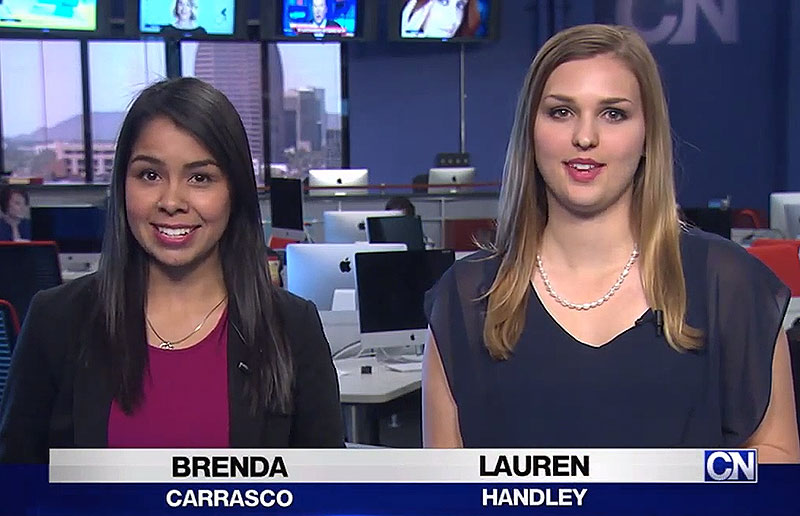